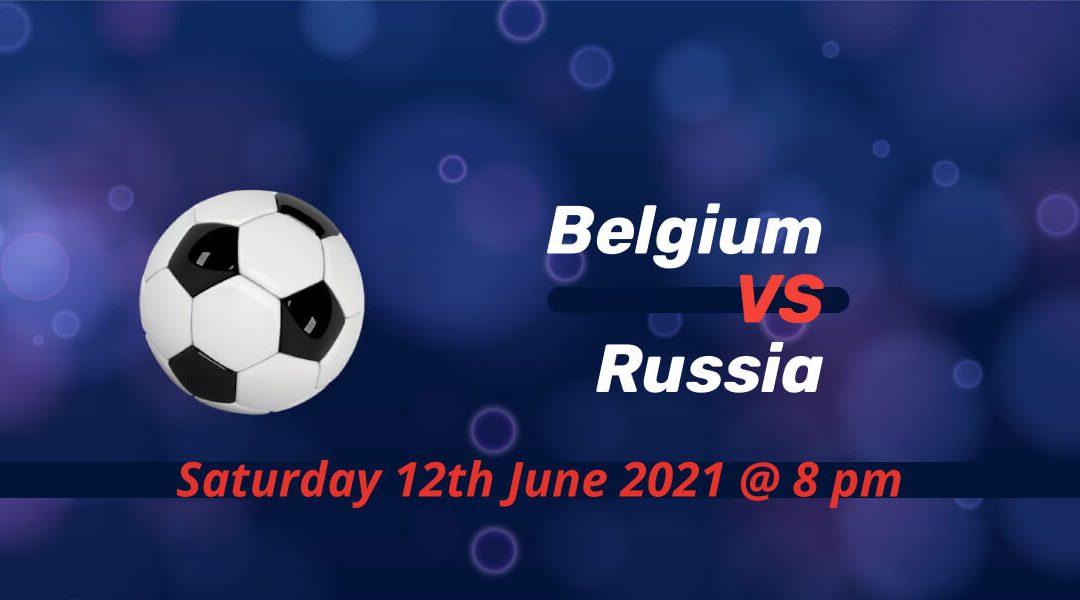 Belgium will be hoping to get star player Kevin De Bruyne for their Euros opener against Russia. The world’s number 1 team, ranked per FIFA, Belgium didn’t have the usual pressure to deliver as the much-feared generation has finally come of age. On the other hand, Russia had a memorable World Cup three years ago with Stanislav Cherchesov hoping to build from their sensational time on home soil.

De Bruyne went off injured in Manchester City’s Champions League final defeat, and he’s yet to return to full training with the national team. However, as Edin Hazard fails to find stability at his new club Real Madrid, De Bruyne is the undisputed star of Roberto Martinez’s side.

Romelu Lukaku’s form for Inter provoked many to nominate him for the top scorer. Still, he’ll have profited much from the creative midfielder’s return for a fruitful tournament. However, the dominant striker still finds a way to score for Belgium as his winning goal in a friendly against Croatia was his 60th for the national team.

Lukaku is the all-time top-scorer for Belgium. His goals helped Belgium finish third in Russia’s World Cup, but he will intend to do better this time. They lost underwhelmingly to Wales in the round of 16 of Euro 2020.

It was a special time for the Russian national team in the 2018 World Cup. At first, the expectations were very little coming into the tournament staged at home. But a stunning 5-0 win against Saudi Arabia on the opening night set the tone for a scintillating tournament.

Russia knocked out defending champions Spain in the knockout stage after a gruelling 120 minutes finally concluded with a penalty shootout win. They once again reached that stage against Croatia, with both sides scoring at the extra time. Still, they lost out to Zlatko Dalic’s side, who also prevailed in the same manner in the previous round.

Russia had a decent time since then with eight wins from their qualifying rounds for this Euros. They also had a strong UEFA Nations League campaign with Artem Dzyuba in superb international football form.

Belgium too much to handle for Russia in qualifiers

Russia’s only two defeats in the Euros qualifiers came against Belgium. Martinez’s side scored seven goals in the two games while Russia only netted twice. Russia never beat Belgium in the previous seven meetings between the sides. That included two World Cup fixtures, with the last one being decided with Divock Origi’s late strike back in the group stage of World Cup 2014.

De Bruyne is sure to return to the side in the latter stages as Martinez could also see other options for the tournament opener. Jeremy Doku of Rennes is considered one of the potential surprises as his electric pace and dribbling skills could cause problems for defenders off the bench.

Dzyuba is the star player with Aleksander Golovin intent on showcasing his creative spark in the side after missing out on the majority of the season due to injury. Russia had one of the worst defences of Euro 2016, but they now find stability and youthfulness to the backline.

Belgium to maintain their perfect record against Russia?

Belgium made light work of Russia in their two recent qualifier games. You can expect them to take the same initiative for this one. Belgium has in a more favourable group stage considering three fellow tournament favourites seeded together elsewhere.