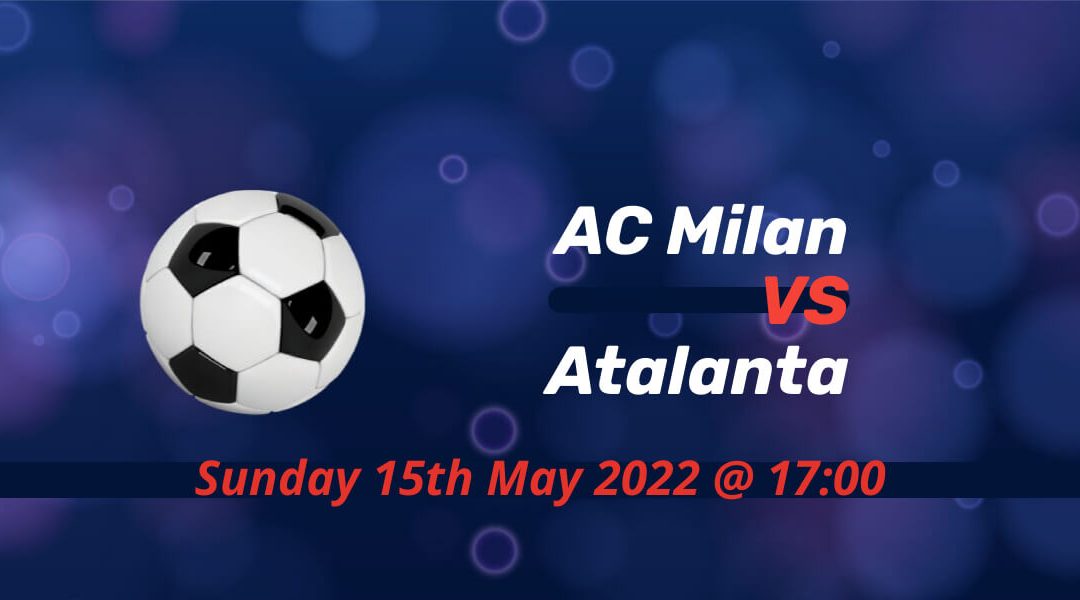 AC Milan face their tough test on Sunday as they host Atalanta. The Bergamo side have been Milan’s tough opponents in recent years. Stefano Pioli’s side still have a two points and head-to-head advantage over Inter Milan, who won the Coppa Italia in midweek.

Serie A gives head-to-head results at the top of the criteria for separating teams who finish with the same points tally. And Milan could be the biggest beneficiary of that rule as they only need four points from the remaining two games.

But, in contrast, Milan have the toughest opponents on paper. After their game against Atalanta, they will travel to Europe-hopefuls Sassuolo on the final day of the Serie A season.

AC Milan is expecting a first scudetto in over a decade after Inter ended Juventus’ dominance last season. The Nerazzurri also beat Juventus in the Super Cup and Coppa Italia to add further trophies to their cabinet since the end of last season.

After three successive Champions League campaigns, Atalanta could be totally out of Europe next season. They also had a good run in Europa League this season, but their Serie A form has been worrying for some time.

The absence of Josip Ilicic and the departure of Robin Gosens played a big role in their bad showing since the turn of the year. Known for their attacking exploits, Atalanta struggled to find their way against tight defenses.

And, at the start of April, they lost three successive league games. They ended their bad spell with 7 points from their last three games, but all of those matches were against teams in the final quarter of the standings.

Milan won in each of their last two trips to Atalanta, but the story is different when they play at home against them. They are winless in the last 6 games against Gian Piero Gasperini's side as their last win came in 2014.

Milan had too many injury problems in the season but the skipper Simon Kjaer, who is out with an ACL injury, is now the only absentees for the last two games of the season. Zlatan Ibrahimovic could get a bigger role with Milan hoping to use his experience and extraordinary skills.

Ilicic is still out with personal reasons while Rafael Toloi and Giuseppe Pezzella are injured.

Whatever happens in Inter’s last two games, Milan would be champions if they gather four points against Atalanta and Sassuolo. Atalanta are level on points with sixth-placed Roma as four teams competing for Europa League berth.