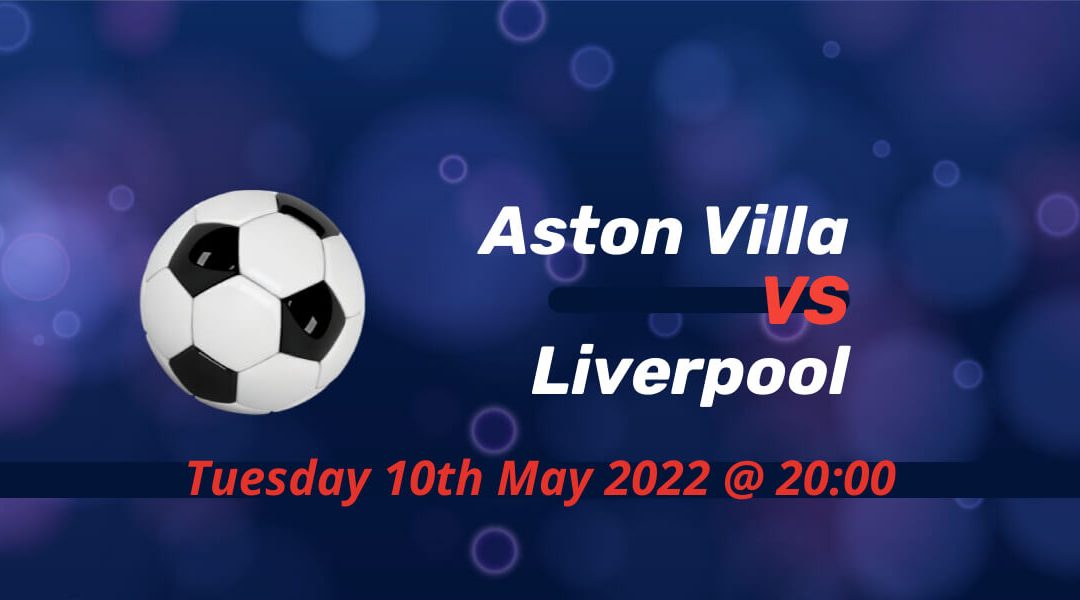 Liverpool can get back their title push on Tuesday when they travel to Aston Villa. Steven Gerard’s side secured another win over the weekend by crushing Burnley’s chances of survival. Meanwhile, Jurgen Klopp was left frustrated with Antonio Conte’s style which worked perfectly in a tense draw at Anfield.

After four successive defeats, Aston Villa finally returned to their form in the final weeks of the season. Their goalless draw away at the Conference League semi finalists Leicester City ended their barren run.

And they secured a crucial win against freshly-relegated Norwich City. Strikers Ollie Watkins and Danny Ings scored two second-half goals as Villa returned to winning ways at the end of April.

Watkins and former Burnley striker Ings were also on the scoresheet in the weekend at Turf Moor. Villa raced into a 3-0 lead at the start of the second-half despite the result being far more necessary for the side facing relegation.

After giving Liverpool a title hope with a superb win against Man City, Tottenham Hotspur denied the Reds two vital points on Saturday in their own fight for the Champions League race.

Luis Diaz has shown his worth once again to salvage a point for Klopp’s men. The coach wasn’t pleased with Spurs’ approach to take something from the game, but Conte should be applauded for getting points against another giant.

Liverpool already reached two finals besides the Carabao Cup trophy they won in February. They will face Chelsea again in the FA Cup final before the Champions League showdown against Real Madrid in Stade de France.

7 of the last 9 games between the sides ended in Liverpool wins. But Villa secured two historic wins by five goals margin against the Reds since 2019. A 5-0 win in the EFL Cup was memorable for Klopp’s decision to send a second team and coach Neil Critchley to Villa as Liverpool were preparing for the Club World Cup. Last season, Villa repeated that success with a 7-2 win in the Premier League.

Aston Villa have a full squad to choose from for Tuesday night’s only Premier League fixture. Gerrard shows interest in turning Philippe Coutinho’s loan to permanent and the Brazilian is expected to return to the starting lineup against his ex-club.

Liverpool also have no new injury worries, but Roberto Firimino could miss this one with a foot injury.

Liverpool can only be top with a four-goal margin victory

Man City recorded a massive 5-0 win against Newcastle after Liverpool’s home draw. This means Pep Guardiola’s side now have a four goals advantage in the goal difference table in case Liverpool finish level on points with Man City. This could mean Liverpool need Man City to drop points in two of their remaining three games.