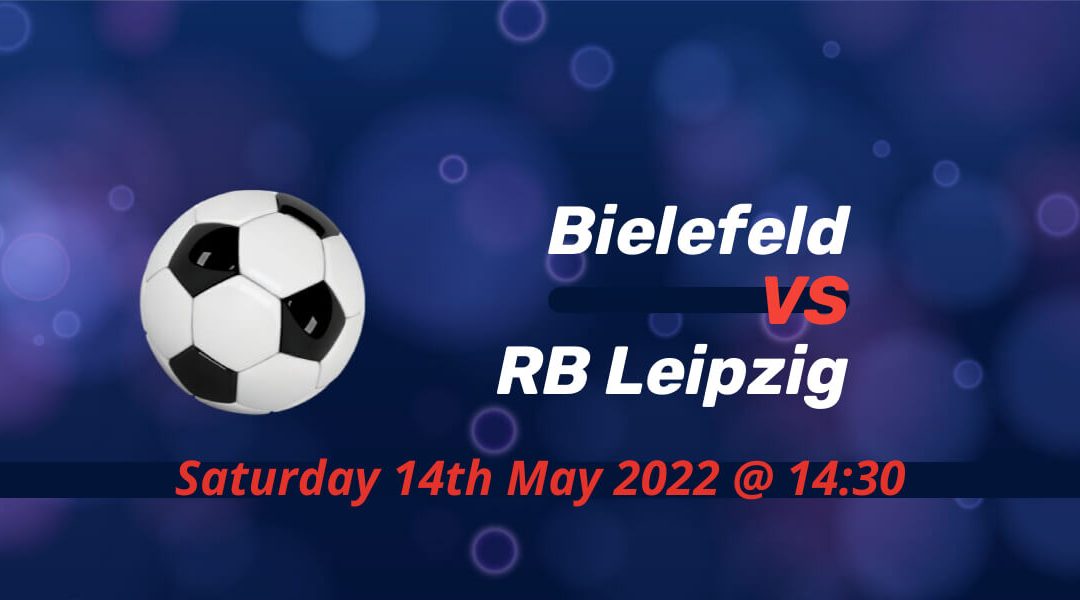 Two teams with contrasting target for end of season lock horns on the final matchday with Leipzig travel to relegation-threatened Bielefeld. The guests can secure Champions Leagus berth with a win while Bielefeld need a miracle for survival.

It was a great opportunity for Marco Kostmann's side to start the week with a big win. It'll not be an ordinary three point but a win that could put them in a favorable position for league survival. After a strong start to 2022, Bielefeld struggled in the past months.

Bielefeld played earlier than fellow stragglers Hertha and Stuttgart with a Friday night match at Bochum. And their hosts already confirmed survival the previous week. The stage was set, but Bielefeld were outplayed for entire 90 minutes by Bochum.

In the end, an unfortunate George Bello owngoal decided the game with Bochum winning 2-1. The result gave Hertha and Stuttgart the advantage over Bielefeld for an automatic survival and playoff place.

The final before the Pokal final for Leipzig

Before their cup final next week, Leipzig will play the last Bundesliga game of the weekend with the hope of clinching their place in the top four. Only if SC Freiburg better their result, Leipzig will miss Champions League football.

After three successive defeats, Leipzig finally returned to winning ways last Sunday. The Europa League exit was a big concern for the collapse of their season, which had an epiphany since the arrival of Dominiko Tedesco.

But, on Sunday, they ended their run of two Bundesliga defeats to return to fourth place. Augsburg, after sealing survival based on results elsewhere, were second best in all categories after starting the game with a shot on target in the first minute.

A win at RedBull Arena for Bielefeld

Bielefeld recorded a shock win at Leipzig in the end of 2021. Janni Serra netted his first Bundesliga goal that made him emotional on the bench after he was substituted off. Despite losing his replacement Fabian Klos for red card, Bielefeld doubled their lead through Masaya Okugawa. It was their first win against Leipzig.

Klos and Cedric Brunner are out of the game due to head injuries they suffered last month. Bryan Lasme is unavailable due to a knee injury.

Amadou Haidara and Josko Gvardiol will not travel with Leipzig's squad for the final Bundesliga game of the season.

Bielefeld can only secure survival if they revert the inferior 7 goal difference with Stuttgart. And, for that to be accounted, Bielefeld should first beat Leipzig while Stuttgart lose at home to Koln. A draw would be enough for Tedesco's side to secure Champions League qualification.