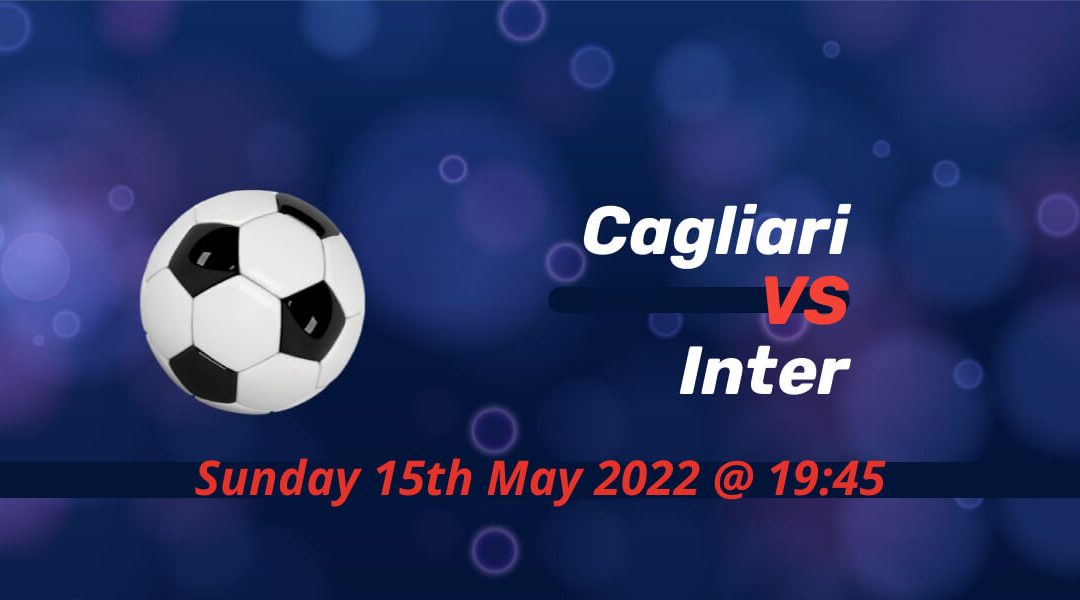 Shortly after AC Milan's game against Atalanta, Inter face a tricky match away at relegation-threatened Cagliari. Inter need to win both of their remaining games and hope for Milan's defeat or two draws to do a domestic double.

While all the talk is on the title race, Serie A also have a strong relegation fight this season. Against all odds, Salernitana is now out of the bottom three after a remarkable month by the newly-promoted side.

Cagliari and Genoa are still within a game of Salernitana's reach. And no team is yet to be relegated with bottom-placed Venezia, who spend most of the time out of the red zone, still have a chance.

Cagliari ended their awful away record with a draw at Salernitana thanks to a 93rd minute strike from Giorgio Altare. It was a classic six-pointer with both teams finishing the game with ten men. Cagliari last game would also see them face a direct rival for survival in Venezia.

There is a turn in the rivalry of Juventus and Inter. There were several memorable moments involving the two clubs, but the Turin side is usually on top with their 9 successive Scudettos also speak for itself.

But they're not the reigning champions. Inter ended Juve's spell last season with Antonio Conte. His replacement, Simeone Inzaghi, also created a nine points gap between Inter and Juventus in the Serie A standings.

And Inter won three games on the trot against Juventus. The latest was recorded at the Stadio Olimpico with a comeback 4-2 win in the Coppa Italia final. Ivan Perisic is once again the star player with two goals on the night Inter assured that they'll not end the season without a trophy.

Inter won the reverse fixture without a fuss as Lautaro Martinez scored the first and the last goals in a 4-0 success. The Argentinian also missed from the spot in the first-half as he could've ended the night with a hattrick.

Boris Radunovic is suspended as he saw a red card against Salernitana like Franck Ribery. Nahitan Nandez is out with a thigh injury.

Matias Vecino is currently on the sidelines with muscular problems.

This is one of the few games at the end of the season with the result being equally vital for both teams. Inter is chasing local rivals Milan for the Scudetto. And Cagliari is in a battle with three clubs for a right to stay in Serie A. Sampdoria and Spezia are still not safe, but it looks like only one of Salernitana, Cagliari, Genoa and Venezia would play top-tier football next season.