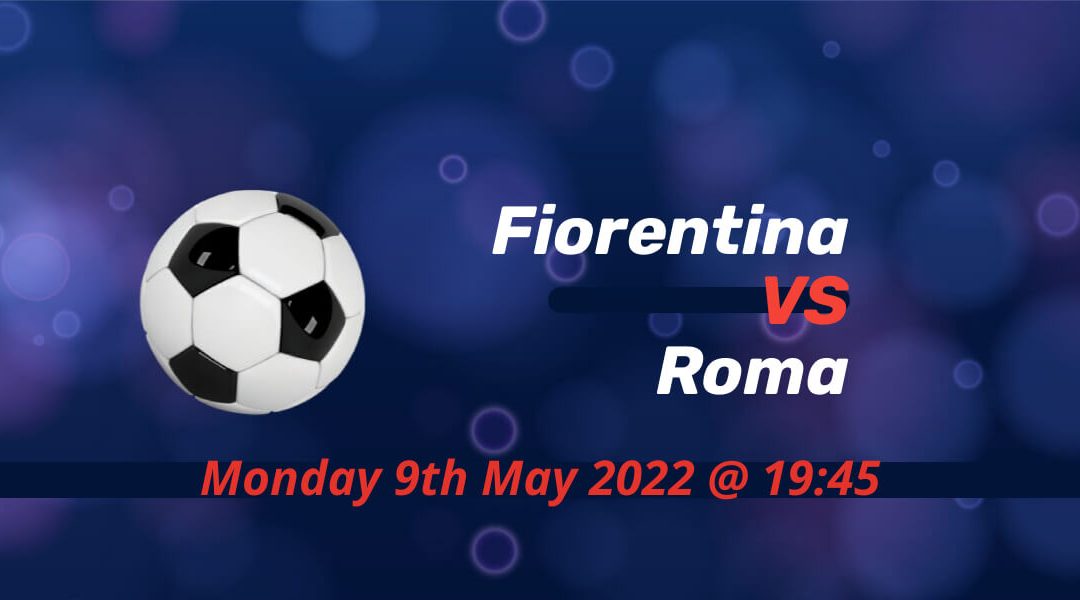 Fiorentina host Roma in the final game of the Serie A weekend. The two sides are only separated by three points before going head-to-head on Monday. Fiorentina and Roma will be in action after knowing the scores of their rivals for European spots.

Italiano’s side lost three games in a row

Vincenzo Italiano’s European dream was on a good path before the last two weeks. Fiorentina won four and drew two out of their last six games with the team developing a knack for narrow wins.

But it all evaporated lately with three defeats on the bounce including in the rescheduled game against Udinese. They were dreaming of climbing to fifth place when they hosted Udinese, but the 4-0 defeat didn’t give them any chance.

Fiorentina also gave AC Milan a big fight last weekend, but the champions-elect held their own to secure a big win. Violas had big chances at the start of the game with Mike Maignan making some superb saves.

Roma didn’t use Fiorentina’s slip as they are also winless in their last three games. They drew against Napoli and Bologna while title-hopefuls Inter secured another comfortable win against them.

Jose Mourinho could still finish the season on a high note in Serie A alongside their long run in the first-ever Europa Conference League. But there is no hope of a Champions League return for Mourinho.

Juventus, who could’ve been at a higher place than fourth if they were in this form all season, are already ten points ahead of Roma. That rules out Roma’s chances of qualifying for the Champions League.

Jordan Veretout’s second-half brace helped Roma to secure a 3-1 win against Fiorentina earlier this season. Both sides were reduced to ten men before the hour mark of a hard-fought game. Roma won each of the last five games against Fiorentina scoring 13 goals in the process.

Ex-Real Madrid fullback Alvaro Odriozola isn’t expected to return in time after his muscle injury. Midfield technician Gaetano Castrovilli had a tough season due to a knee injury that forced him to undergo surgery.

Henrikh Mkhitaryan is a doubt with a hamstring injury from Roma’s camp.

Crucial game for a fight for fifth place

Unless Fiorentina wins by more than four goals, they can’t finish the matchday ahead of Monday’s opponent due to the goal difference. But they will have a great chance of stepping back to a European position with a win against a direct rival. A draw result would only be helpful for Lazio and Atalanta in the race for Europa League and Conference League.