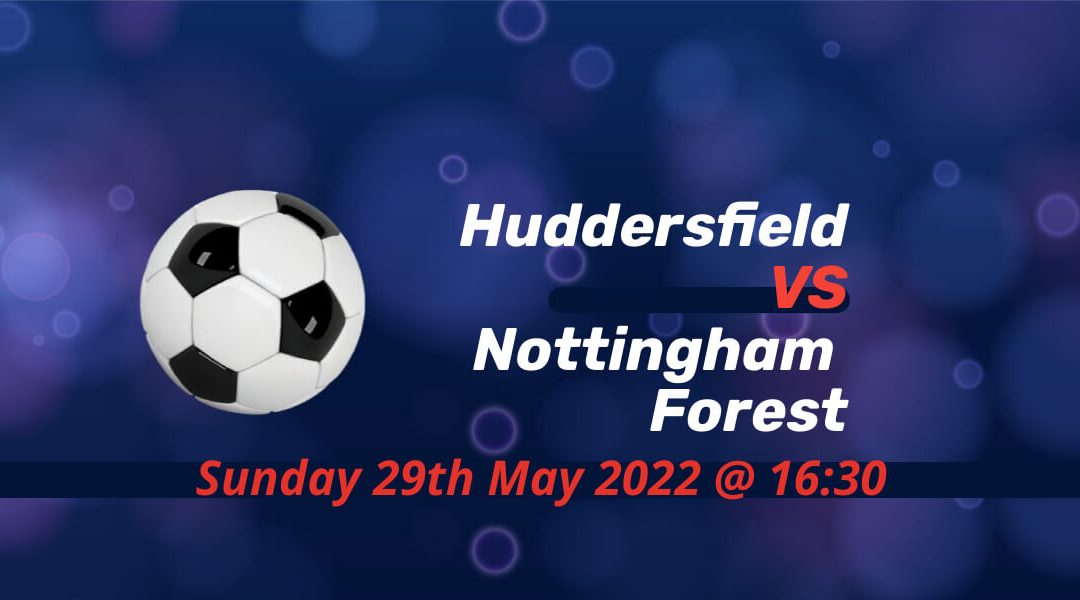 Huddersfield Town and Nottingham Forest will fight for the final place of the 2022-23 English Premier League at Wembley this Sunday. It's one of the most expensive games in the world with the financial difference between the two divisions making it all the more important alongside the spotlight of Premier League football.

With only eight minutes left of the regular time in Huddersfield and Luton Town playoff semifinal, first-half substitute Jordan Rhodes scored the goal that sent the hosts to the Wembley final. On his return to his ex-club, Rhodes netted an unforgettable strike despite a tough season.

The guy who found the net 35 times for Huddersfield in League One ten years ago only had three Championship goals this season. But the recent goal could send them back to the Premier League for the first time since 2019.

39-years-old Spaniard Carlos Corberan, who had previous experience with different posts at Villarreal and Leeds United, is ready to make a big step in only his second season as a head coach of a first team.

Steve Cooper did even more magical things at Nottingham Forest. The club which was rock bottom of the Championship before his arrival only missed out on an automatic qualification at the very end of the final week of the season.

Nottingham's narrow defeat at Bournemouth send the hosts back to the Premier League while they were confirmed as one of the teams fighting in the playoff where they had a tricky task waiting them against Sheffield United, who had a recent history of top-flight football.

It looked a finished case when Brennan Johnson stretched their lead to 3-1 in the second-leg with his second goal of the tie. But Shieffeld leveled the score and it was finally up to the Congolese goalkeeper Brice Samba for Forest to book a Wembley ticket with 3 saved penalties in the shootout.

Fourth meeting of the season

Both games in the Championship between the sides ended with wins for the away side. They were then lock horns in a Monday night FA Cup fifth round tie where Forest prevailed at home in which all the three goals of the game scored in the first-half. Forest lost in the next round of the competition by the eventual winners Liverpool.

There is no latest injury concerns from Huddersfield Town's squad as Corberan has a full team ready for Sunday's final.

Forest captain and star striker Lewis Grabban missed the last six games due to a hamstring injury. But they already cope without his goals as he was scoreless since January before being sidelined.

A big chance for both clubs

After being away from Premier League for years, Forest and Huddersfield would fight to be among the big boys once again. By contrast, Huddersfield has been part of the league recently while Forest is known for their two European Cup triumphs.