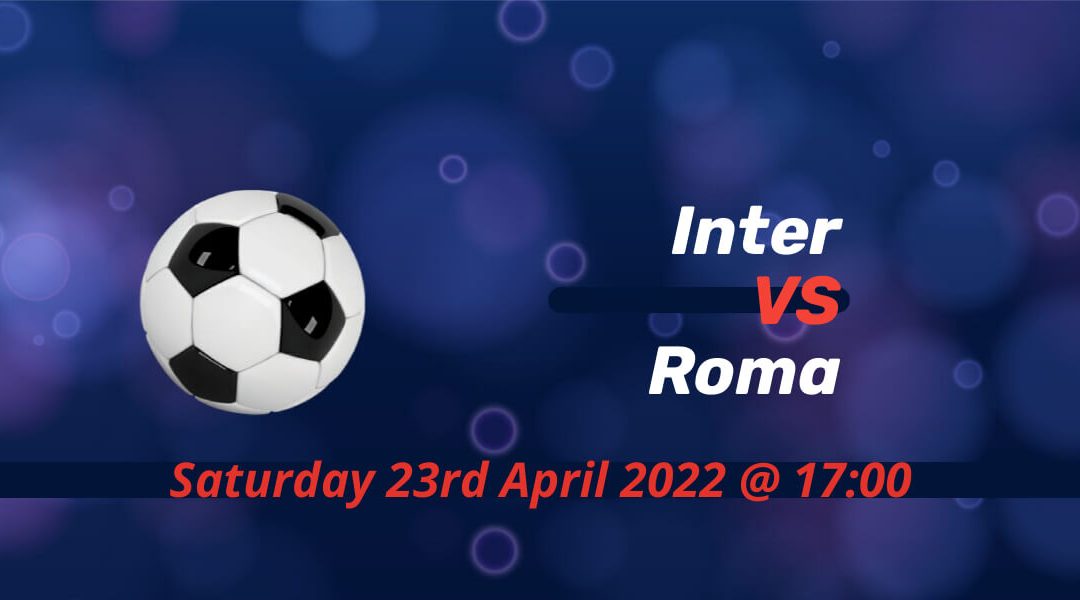 Jose Mourinho will be out to dent the dreams of his former employers as Inter host AS Roma in the game that pits two in-form sides. Roma secured a place in the Europa Conference League semifinal before clinching a deserved point against Napoli. Inter won three games in a row as they finally returned to their early-season form.

Inter beat Milan in one front

AC Milan couldn’t keep their Serie A advantage over Napoli and Inter in recent weeks as Simone Inzaghi’s side can now climb back to the top of the table if they win their rescheduled game against Bologna.

But Bologna is one of the teams Milan dropped points to in recent weeks. Nevertheless, Roma will present the biggest challenge for Inter to defend their Scudetto. And it could end up being a treble season.

Inter will face Juventus in the second final next month as the two teams secured a place in the Coppa Italia final. Lautaro Martinez was the star of the show as Inter dispatched their city rivals 3-0.

Roma is in fine form both in Serie A and Europe

Roma finally eliminated Bodo/Glimt with a comprehensive 4-0 victory with Nicolo Zaniolo’s hattrick after the side from tiny Norway went three games unbeaten against Mourinho’s side.

And, in Serie A, Roma currently have the longest unbeaten streak with 12 games. At first, it’s mostly about draws. But they worked on it as Roma now climbed to fifth in the standings.

Before the hard-fought draw against Napoli, Roma won each of their last three Serie A games. Stephan El Shaarawy’s goal against Napoli was after the end of the regular 90 minutes, but it was a deserved point for Roma.

Inter is unbeaten in the last ten against Roma

4 Inter wins and 6 draws. That’s the record in the sides’ last ten meetings. Eden Dzeko and Alexis Sanchez scored the goals when Inter comfortably won the fixture 2-0 in the first round.

Inter will have less time to prepare for the game as they played a derby in the cup on Wednesday. But Inzaghi will be hoping to get the full squad for selection.

After his flawless hattrick against Bodo/Glimt, Zaniolo was also lively against Napoli on Monday. But the Italian international will be unavailable in Milan due to a yellow card suspension.

Mou to do another favour for Milan

El Shaarawy’s goal was the best news for both Milan clubs. Now Mourinho’s Inter could present another great result for Milan by getting a result against Inter. If they avoid dropping points against the in-form Roma side, Inter is expected to continue to surge with ease as five bottom half of the table clubs await them between next weekend and the end of the season.