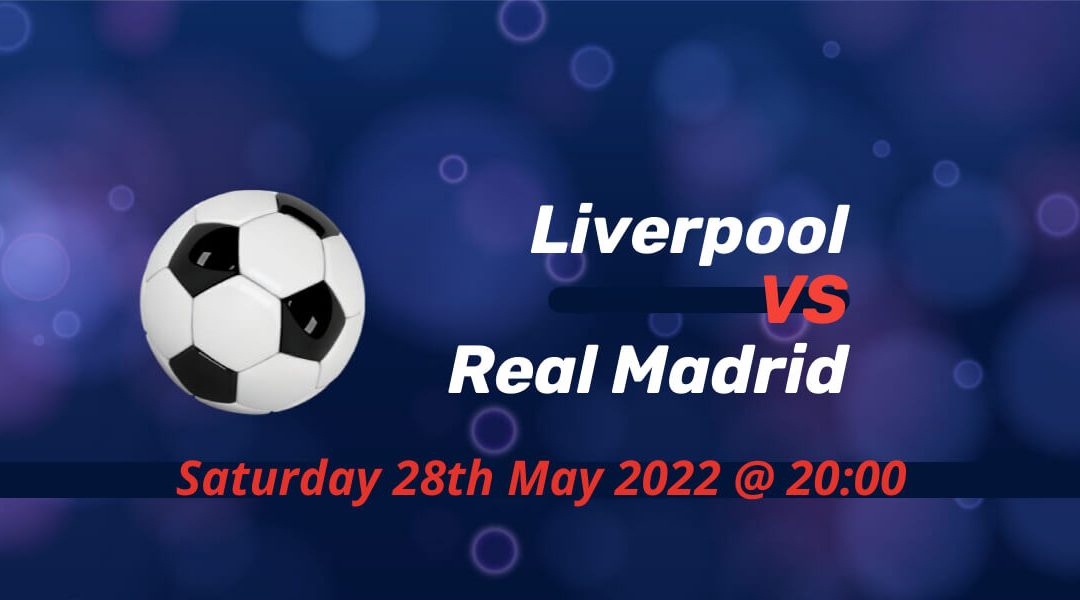 Stade de France will be the host of the biggest game of the European season as Liverpool and Real Madrid once again fight for a Champions League crown. Both clubs already won a trophy in their respective domestic competitions, but it doesn't get any bigger than this.

Both Manchester City and Liverpool won their respective final day fixtures coming from behind as Pep Guardiola's side maintained their single point advantage over the line in a crazy ending to the Premier League season.

But there were two personal accolades for Liverpool. Mohamed Salah, who put them in front against Wolves last Saturday, shared the Golden Boot with Tottenham Hotspur's Son Heung-Min.

And, against all odds, Jurgen Klopp won the manager of the season ahead of Guardiola. The decision came as a surprise with the Spaniard winning the titanic battle for his fourth league title in five seasons. Klopp only had one Premier League title to his name, although that one ended Liverpool's decades long title search.

There was a big distraction for Real Madrid while they await the biggest match of the season. After his flirtation and negotiations for the entire year, Kylian Mbappe decided to extend his contract at PSG to further three years.

Now the focus would be turned to the Champions League final and Mbappe's replacement for the coming seasons. The timing of the decision did come as a shock for Madrid as they already lost out on Erling Haaland to Manchester City.

Real Madrid still have a number of youthful talents in their current squad although they need reinforcements to aging superstars Marcelo, Toni Kroos, Casimero, Luka Modric and Karim Benzema, who is expected to win the Ballon d'Or whatever the outcome would be on Saturday.

Salah prefers to galvanise the rivalry

After Real Madrid completed an unlikely comeback victory against Man City, Salah took to social media to stress that he's looking forward to the second chapter of the battle. Real Madrid won the Champions League in 2018 with Sergio Ramos hurting Salah and Loris Karius' mistakes (albeit after untreated head injury) stealing the headlines.

Liverpool were sweating over the fitness of Salah and Van Dijk for a bit, but they already returned to the side.

Salah will not find Ramos, however, with the former Spanish international now a PSG player. Real Madrid could be without David Alaba as the Austrian suffered from adductor issues.

Liverpool had a relatively easy route to the final and they were effective in all times they needed goals to get out of trouble. Carlo Ancelotti's Real Madrid, mainly through Benzema, punished PSG, Chelsea and Man City in their lapses of concentration despite being second best in most areas of the ties.