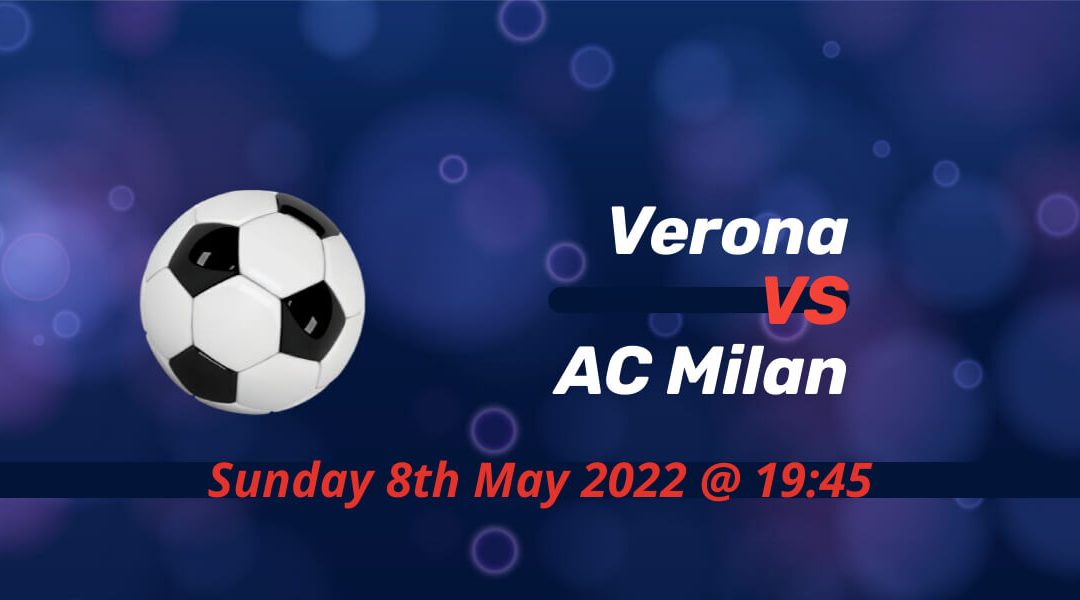 Milan travel to Hellas Verona as they head into the final three matches of the season with the hope of maintaining their Serie A lead. As they have an inferior goal difference to Inter, Milan can’t afford to drop points to realize their dream of a first Scudetto in a decade.

Hellas Verona got out of the midtable in the final months of the season to have a chance at European qualification. They beat Atalanta and Cagliari away from home in an impressive run for Igor Tudor’s side.

They are now four points below the two teams ahead of them in the standings, Fiorentina and Atalanta. With only three rounds left to play, it could be late for a continental football surge, but Verona is playing one of the best football in the land.

Last weekend, Tudor’s team comfortably beat the relegation-threatened Cagliari side. Diego Simeone’s kid, Giovanni, is their star player as he has 16 goals and 6 assists to his name in a breakthrough season.

AC Milan continue to scrap out narrow wins with Rafael Leao the match-winner against Fiorentina. In a game Mike Maignan was selected as the man-of-the-match, the Portuguese striker scored the only goal of the game eight minutes from time.

Milan didn’t score more than two goals in a game since the first week of January, but their defense helped them to go top of the table as they have a better chance of winning Scudetto compared to Inter and Napoli.

Milan only conceded one goal in their last eight Serie A games. They lost to Inter in the Coppa Italia, but their Serie A form has seen them hope for the first title in over a decade. But they might have to win all their remaining three games to write history.

A second-half comeback in the reverse fixture

Verona were 2-0 ahead at the halftime break of the 8th matchday fixture at San Siro. But Milan turned the game in the second-half with three goals in the final half-hour. Olivier Giroud played a big part in a game both sides scored from the spot. Koray Gunter’s own-goal from Samu Castillejo’s cross was decisive twelve minutes from time.

Diego Coppola, Alessandro Berardi and Ivor Pandur are in the treatment room from Verona.

Another big step towards Scudetto?

Verona is one of the few teams Serie A clubs hope to avoid based on current form. Milan can still take a huge step towards the title if they continue their trend of securing narrow wins. Zlatan Ibrahimovic’s return to full fitness would go a long way in helping them reach the big goal both mentally and on his contributions to the inexperienced side.