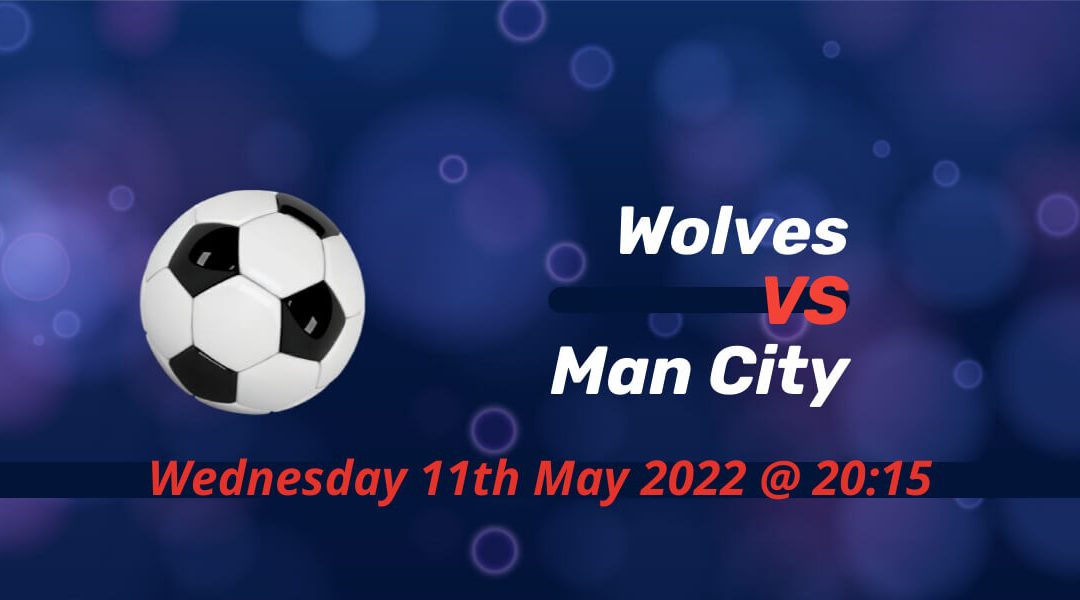 Liverpool would hope Wolverhampton Wanderers would get another memorable victory against defending champions Man City at Molineux Stadium. Pep Guardiola’s side extended their lead at the top of the Premier League table to three points over the weekend. A win for Wolves would see their European aspiration revive with only two rounds left to play.

Wolves only collected one point from the last four

Wolves struggled for goals throughout the season with the injuries to the side affecting their results. After three goalless games, they secured a massive draw in Stamford Bridge with two late goals.

As they have games in hand over their closest rivals Manchester United and West Ham United, Wolves can still qualify for Europa League. If that’s not the case, their target would be in the Europa Conference League.

The match kicks off at 20:15 on Wednesday 11th May 2022, and the entire match will be available on Sky Sports.

Newcastle United started the game brightly, but Pep Guardiola’s troops were too much to handle for the vastly-improving Magpies. Two of Man City’s goals in the 5-0 win came after the 90th minute.

Raheem Sterling scored the first and last goals of the game as Man City recovered from the Champions League exit. Their Saturday win put them in a better position to defend the title after Liverpool’s home draw against Tottenham Hotspur.

If Liverpool turn around the standings, this will be the first time Guardiola will finish a season without a trophy after his maiden campaign. Man City’s last two games of the season would see them face West Ham and Aston Villa.

Wolves’ last two wins against Man City were back in 2019

With the big help of Adama Traore, Wolves recorded successive wins against Man City back in 2019. They were also a strong challenger for Man City this season. Despite playing the entire second-half with ten-man after Raul Jimenez’s sending off, Sterling’s strike from the spot-kick was the difference between the sides.

Ruben Neves, Max Kilman, Daniel Podence and Matija Sarkic are all currently on the sidelines.

Ruben Dias was injured once again on Saturday against Newcastle as he was substituted at the halftime break.

First of the three finals for Man City

7 points would be enough for Man City to clinch the title from the remaining three rounds of the Premier League season. For Wolves, they’re still fighting for a ticket to Europe. Anything other than three points would be good news for West Ham in the race for the top seven.