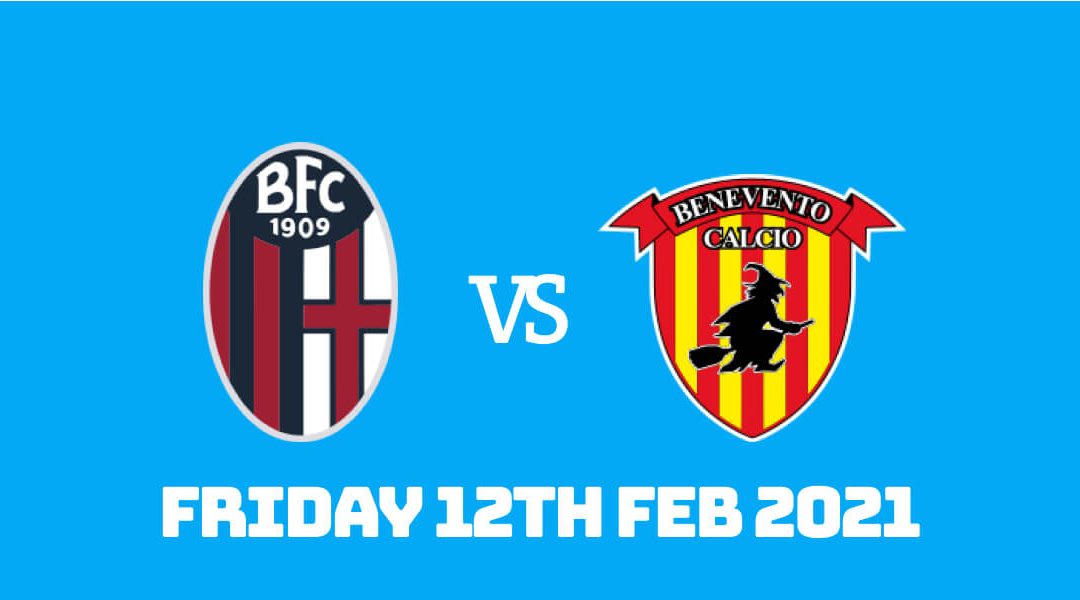 Bologna and Benevento will start this week's Serie A action in their clash at Stadio Renato Dall'Ara on Friday. Both teams collected 23 points after 21 rounds of fixtures. Newly-promoted Benevento started the season as a surprise package, but they pegged back with only two points from their last five games. Bologna won two games in that timespan as they ease relegation worries by climbing up to 13th place.

Sinisa Mihajlovic's side returned to winning ways at home against Parma last weekend. It came after decent performances in narrow defeats at title hopefuls Juventus and AC Milan. The Serbian coach replaced Riccardo Orsolini with Andreas Skov Olsen in the attack.

The Dane was superb coming off the bench against the league leaders as he assisted fellow substitute Andrea Poli's consolation goal. But the inspiration came from Musa Barrow this time around. The Gambian winger scored twice in the first half to help Bologna to only their second away win of the season.

Nicola Sansone, who was never involved in a goal before last week, assisted both goals as Bologna inflicted more misery on relegation-threatened Parma. Orsolini did come off the bench to score his fourth Serie A goal of the season. Bologna are now eight points far off the relegation zone after their sixth win of the season.

Filippo Inzaghi was applauded for the strong start of Benevento on their return to top-flight. Meanwhile, his brother Simone had a tough time after an excellent season last term. The two young coaches crossed paths earlier in the season with the game ended in a 1-1 draw.

But the tables have turned now with Lazio making up for the lost points to be back in contention for Champions League places. Meanwhile, Benevento are feeling the pressure of delivering at the top level weekly. After three wins in four games, they are winless in five straight league games.

One of the problems was failing to keep leads at home. Simone Zaza scored an injury-time equalizer for Torino, who came from 2-0 behind at Benevento. Sampdoria also relied on a late equalizer from their game at Ciro Vigorito as Keita Balde cancelled Gianluca Caprari's opener last week.

Only a fourth meeting between the sides

Benevento secured their first win against Bologna in the corresponding fixture, with Gianluca Lapadula scoring the game's only goal. The other time the sides met was when Benevento had their maiden Serie A season back in 2017-18 season. Bologna won both fixtures scoring four and conceding none in the process. Benevento finished the season last with only 21 points collected.

There is no new injury news from Bologna's camp for this game. Benevento's goal-scoring right back Gaetano Letizia is a doubt for this game.

As the sides are only separated by goal difference, this is a crucial game to climb up the standings for both sides. Midtable would be the aim, but they can't be confident about avoiding the drop yet. All the previous three fixtures involving the clubs had winners. But this looks like the time where that trend came to an end with a first draw between the sides.