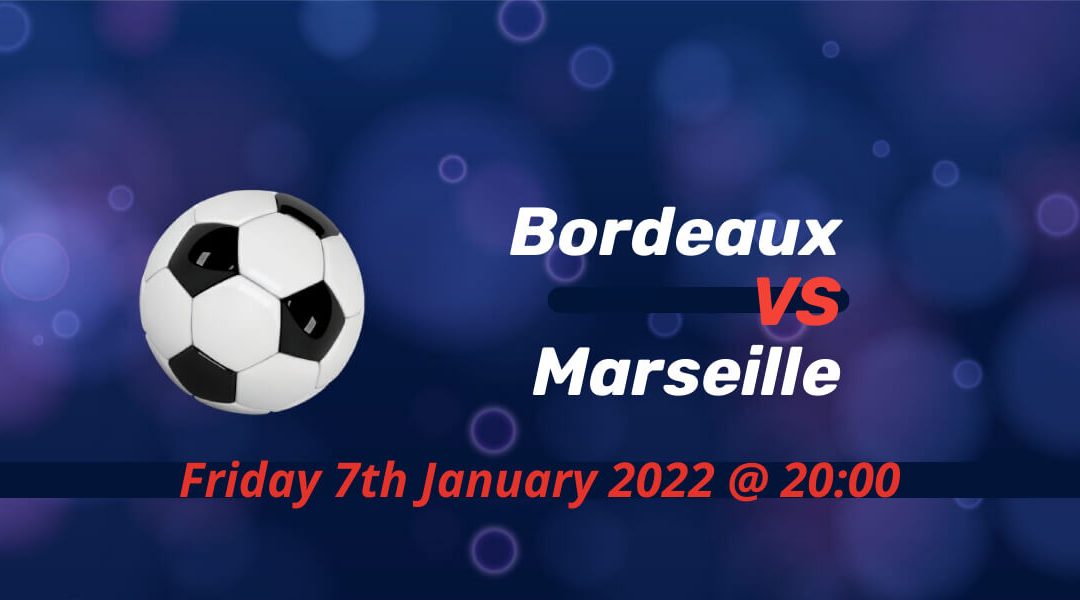 After their contrasting fortunes on Sunday in the Coupe de France, Girondins de Bordeaux and Olympique de Marseille will resume Ligue 1 action on Friday. Bordeaux lost 3-0 to Brest having to deal with 21 absentees due to COVID-19 as their appeal to postpone was declined by FFF. Marseille won by that same scoreline at fourth-tier Chauvigny.

While the league association granted Angers to see their game against Saint-Etienne postponed because of the COVID-19 outbreak, Bordeaux couldn’t get a similar decision from the French Football Federation, which run the domestic cup competition.

Vladimir Petkovic only had PSG loanee Timothy Pembele available from his entire defense including the two goalkeepers. Incidentally, all the first-team players were his attackers as Jimmy Briand partner Hwang Ui-jo upfront with top scorer Albert Elis and Javiro Dilrosun in the flanks.

Still, the team full of second fiddle players held their own as they only conceded two penalty-kicks before an injury-time third for Brest. While Davy Rouyard was busy all night in Bordeaux’s goal, the final scoreline was respectable under the circumstance for a club that record a 10-0 victory over Mayotte’s club M’Zouasia in the earlier round.

Wiliam Saliba is the most celebrated player out of Marseille’s defensive unit, but Jorge Sampaoli’s side has been solid as a unit in the first half of the season. In contrast, the attack went missing many times as they need to scrap hard-fought wins.

With the consensus to Sampaoli’s style and their start to the season, many were expecting it’d be a fun ride for neutrals. But that was far from what’s been happening with averaging a little over two goals in Marseille’s games.

The emergence of Bamba Dieng, Cengiz Under’s excellence here and there and, most notably, the brilliance of Dimitri Payet are the bright sparks for Marseille in the final third as they finish the half sitting second in the standings.

Resilient comeback for Bordeaux in the reverse fixture

Remi Oudin and Pembele’s cameo in the second half changed the game for Bordeaux away at Marseille in the second matchday. After opening the season by turning a 2-0 deficit to a 3-2 win at Montpellier, Marseille did the opposite in their first home game of the season. Payet scored a superb free-kick and Pembele was unplayable down on the left side, but it was Samuel Kalu’s collapse that was the headline after the game.

Bordeaux is hopeful they will get some of their players back after the latest COVID-19 tests. Meanwhile, Paul Baysse is still out of action with an ACL injury.

Marseille field a strong side in their respective Coupe de France fixture on Sunday. But they’ve also been affected with positive tests Konrad de la Fuente and Oussama Targhaline as well as the injury to Valentin Rongier.

In complete contrast to Marseille, Bordeaux’s issues have been the defense in the first half of the season. Despite the fact there are 13 teams between them in the standings, Bordeaux scored four more goals than Marseille at half-point of the season. At the same time, Bordeaux has the worst defense in the division leaving them only a point shy of the relegation zone. The plan for Marseille is to stay in the top three for a return to the Champions League.