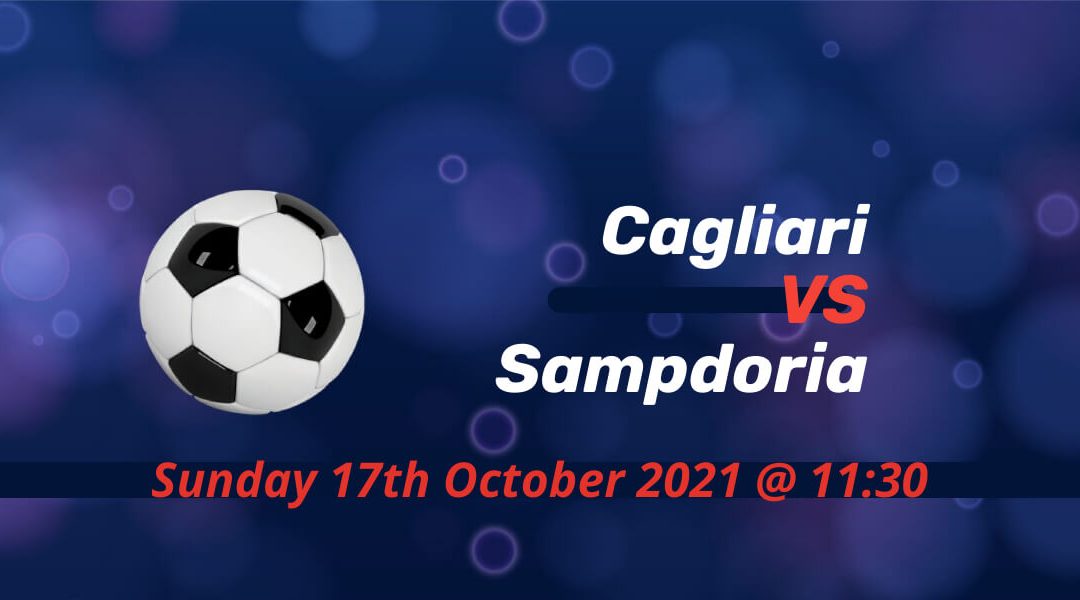 Bottom-placed Cagliari host Torino in Sunday afternoon’s Serie A fixture. Cagliari is still looking for their first win of the season as they look to be in another relegation fight. Sampdoria also had a difficult start with the win against newly-promoted Empoli the only game they collected three points.

Cagliari in another relegation scrap

Cagliari were one of the teams who looked all but gone last season. If it wasn’t for Benevento’s awful second half of the season, Cagliari could’ve been playing Serie B football by now.

And they fired Leonardo Semplici after only three matches this season. A home draw against Spezia followed by defeats to AC Milan and Genoa as they conceded nine goals in the first three games.

Incoming coach Walter Mazzarri is a big figure in Italian football circles. He returned to Serie A after a more than a year sabbatical. Although his debut was an exciting 2-2 draw to Mauricio Sarri’s Lazio, Cagliari succumbed to 20th after only a point from their last three games.

Samp’s defense a worry in their ambitious bid

Sampdoria had a good season last term as they finished in the top half of the standing. The plan for this term was to go better so that the team will play European football once again in Luigi Ferraris.

The narrow defeat to Champions League participants AC Milan was hardly a disappointment. And they went without a defeat for the next three games. That run included draws against Sassuolo and Inter as well as a confident home win versus Empoli.

But the next three games resulted in the club conceding ten goals. Again, the fixture list hasn’t been too kind for them in the early season. They lost to Napoli and Juventus before a six-goal thriller in a draw against Udinese.

Cagliari unbeaten at home to Samp since 2007

Sampdoria is winless away at Cagliari in their last 12 trips. The last time they returned with a win from Cagliari was back in 2007 when they recorded a 3-0 victory. Last season’s fixture ended with a 2-0 win for Cagliari with goals from Joao Pedro and Nahitan Nandez after a red card to Sampdoria’s fullback Tommaso Augello.

Luca Ceppitelli, Paolo Fargo, Dalbert and Marko Rog are among the seven Cagliari players currently on the sidelines.

Valerio Verre is absent with a muscular injury while Ronaldo Vieira is also a doubt for Sampdoria.

A must-win for Sampdoria

In a season they hope for European qualification, Sampdoria could find themselves in the fight to avoid relegation if they don’t improve in their defensive record. The good news for them is that they play most of the big teams already in the first quarter of the season. Cagliari hope to climb out of the bottom-placed with their first win of the season.