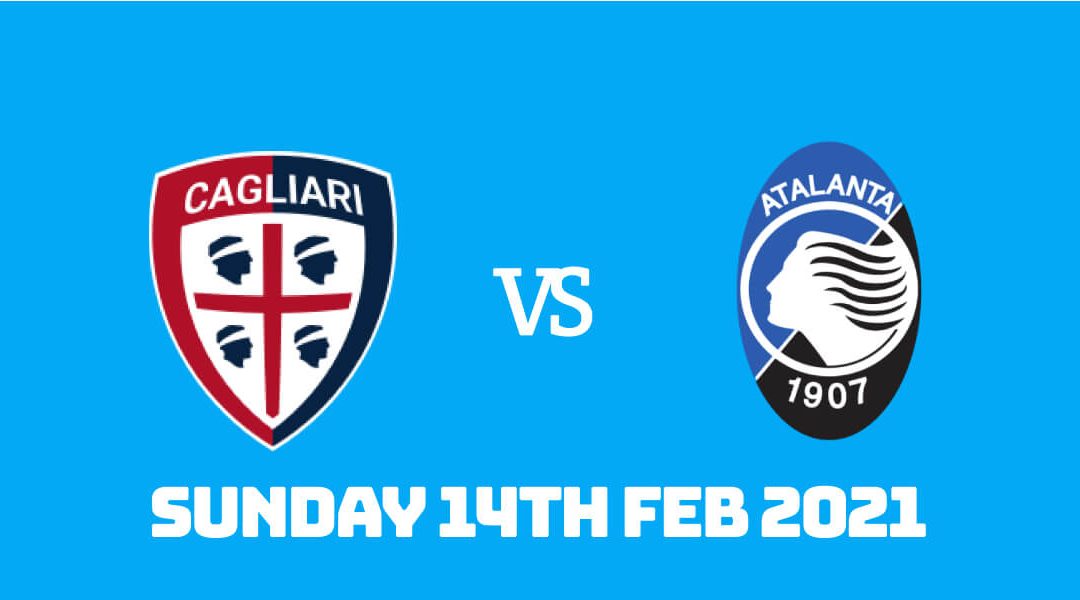 After reaching the Coppa Italia final for the second time in three years, Atalanta hope to return to winning ways in Serie A with the trip to Cagliari. The Sardinia club is in the bottom three after losing seven of their last eight games. Atalanta lost momentum in the league in recent weeks after a defeat against Lazio and a dramatic draw with Torino at Gewiss Stadium.

Only a single point in 2021 for Cagliari

Cagliari's last Serie A win came in their first match of November against Sampdoria. Since then, Eusebio Di Francesco's side only managed five draws from 14 league matches. They were also knocked out of the cup by Atalanta last month.

They failed to score in four of their last five games. Di Francesco's former side Sassuolo was the exception, where they were close to recording the first win in ages. A header from talismanic striker Joao Pedro put them ahead until an injury-time equalizer by former Chelsea youngster Jeremie Boga.

Ciro Immobile's second-half goal inflicted Cagliari's 12th defeat in just 21 league games last week. They're only three points ahead of bottom-placed Crotone, but Torino is only a point far outside the bottom three.

Atalanta showed more signs of their inability to hold on to leads last week against Torino. Still, they made up for it with a memorable cup win in midweek. Mateo Pessina scored two excellent goals as Atalanta reached the cup final to face Juventus in mid-May.

Duvan Zapata was the star as he opened the scoring with a bullet shot outside the penalty box before providing the assists for the attacking midfielders. Even with Papu Gomez's departure, Mario Pasalic's road to full fitness and new-signing Viktor Kovalenko yet to feature, Atalanta continue to play some great football.

Last weekend's game against Torino was another example as they went three goals ahead inside the first twenty minutes. But the lead reduced to just one goal before the break and the Turin side found the equalizer in the second half to record a league-high 10th draw of the season.

It's hard to keep Atalanta from scoring, but Cagliari managed that in each of the last three visits of the Bergamo club. The story is different when Atalanta host Cagliari however, as Gian Piero Gasperini's side scored eight goals in two meetings.

Six different Atalanta players scored against Cagliari this season with Luis Muriel on the scoresheet in both league and cup wins.

Cagliari is still without their big-name signings Adam Ounas, Ragnar Klavan and Marko Rog. Hans Hateboer is still out of the team. Still, Gasperini would get back Robin Gosens and Cristian Romero's services for the trip to Cagliari.

Atalanta are in a good mood after reaching the cup final, but there is strong competition for them to qualify for Champions League. They've dropped to seventh after only a point from their last two games as they trail the two capital clubs, Roma and Lazio, by three points.

Cagliari are heading in the wrong direction, but they can get motivation from fellow strugglers Torino turning the tables at Atalanta last weekend. With their next two games pitting them against direct competitors Torino and Crotone, De Francesco would be hoping for a positive result. It'd be hard to keep a clean sheet against Atalanta this time around, however.