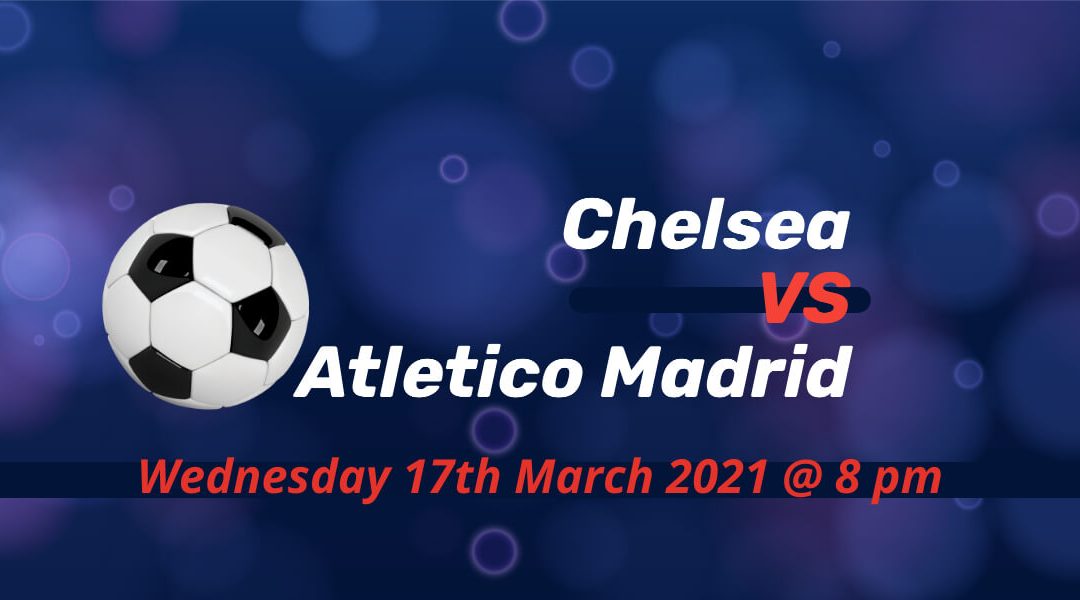 Thomas Tuchel hopes to continue their unbeaten run at Chelsea to book their quarterfinal place at the expense of Atletico Madrid. The La Liga leaders continue to struggle with a goalless draw at Getafe. Chelsea also finished their weekend by the same scoreline against Leeds United.

11 clean sheets for Chelsea since mid-January

Eduard Mendy is having a stellar debut season at Chelsea. The former Rennes goalkeeper kept 14 Premier League clean sheets at Chelsea in only 24 appearances. The club managed to keep 11 in all competitions in only two months.

Tuchel is yet to taste defeat as a Chelsea manager. He started with a goalless draw at Wolves and that scoreline has already been repeated twice since then. Most of their wins also came with narrow margins as Tuchel’s Chelsea yet to score more than two goals in a game.

That’s a surprise considering Chelsea were free-scoring in the early season after this summer’s transfers. Their attack is no more their strong point as Tuchel gives more nod to stability and defensive organization. They beat Tottenham Hotspurs, Atletico Madrid and Liverpool away from home by a single goal.

It’s now four points with no games in hand. Barcelona, who still has to host Atleti, now has a realistic chance of ending a miserable season with a title. Atletico Madrid were superb in the first half of the season, but they dropped points with ease in recent weeks.

Allan Nyom’s straight red card meant Atleti played with a man advantage in the final twenty minutes against Getafe, but they could take advantage of it. Surprisingly, Getafe are yet to score against Simeone’s Atleti. But they took a precious point in their bid to avoid the drop.

For Atleti, the draw is another blow in the title race. Both Barca and Real Madrid won their respective fixtures and they’re now four and six points behind Atleti, respectively. With Sevilla and Real Betis Atleti’s first opponents after the international break, Simeone’s troops can’t afford another slip in their bid to lift the La Liga crown.

It didn’t get the celebration it deserved because of a lengthy VAR review, but Olivier Giroud’s sublime strike was worthy of winning any game and tie. Atleti had no shots on target in the night as Chelsea reduced them to speculative efforts. Tuchel’s side was very aggressive in their approach as they made 21 fouls to Atleti’s 9, ironic to Simeone’s designated style.

There is no injury on either side as both managers have a full squad to work on for the crunch fixture.

Chelsea to use the first-leg edge to book their place?

It’d most likely be the same as the first-leg with a hard-fought fixture dominated by niggling fouls. Atleti could get inspiration from their heroic night in their second-leg success over Liverpool last season. Tuchel can book his place in the quarterfinals if he managed to keep his unbeaten Chelsea run.