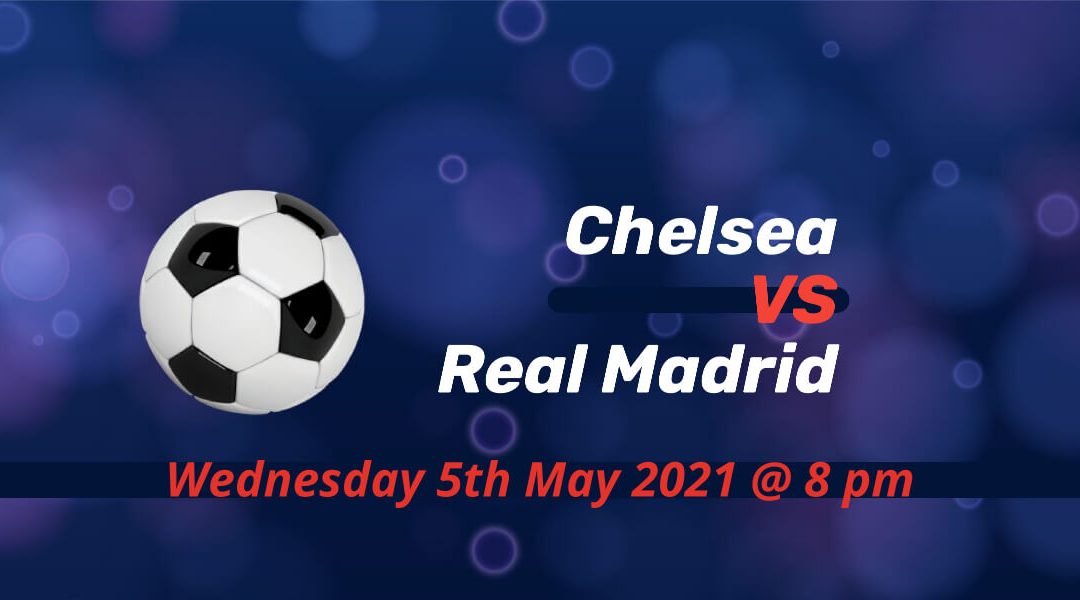 Chelsea and Real Madrid play the final semifinal game of this season’s Champions League after the draw in the first leg. Thomas Tuchel’s side has the slight advantage with the away goal. Still, Real Madrid is the experienced side in the competition.

The German changed things bit by bit at Chelsea. He’s now settled at the club like a guy who has worked there for ages. For some, their style turns to the bland side, but the results suggest that Tuchel should continue what he does.

Chelsea find their groove back in the league to finish in Champions League places while they’re in the semis of this season’s competition. The win against Porto could have been straightforward after the 2-0 first-leg victory. Still, the return fixture served as a wake-up reminder for any negligence like the West Brom defeat.

Their win against an equally stubborn Atletico Madrid side was the first sign of how Tuchel wanted his team to react in big games. While his former club fighting to make it to the final, he’s hoping a quiet night at Stamford Bridge would be enough to seal a Champions League final.

While Chelsea are still in the FA Cup, Real Madrid were out of Copa del Rey in the early rounds. This season’s competition is finalized already, with fierce rivals Barca lifting the trophy.

Karim Benzema is the star of Real Madrid since Cristiano Ronaldo’s departure. The French striker is enjoying a stunning season, but there hasn’t been any interest from Didier Deschamps after all the controversies between the two.

With so many injuries in the squad, Zinedine Zidane had to make more changes to his side every week. Although they used to lose both their starting defenders and part of the experienced midfield, Benzema was the biggest miss as the club relies on his goals.

Kante MOTM in the first leg

N’Golo Kante dropped yet another masterclass in the first leg of the tie. Timo Werner improved in recent weeks, but the pressure is back on him after another near miss. It was Christian Pulisic who scored the opener with his fifth goal on the Champions League stage. However, Chelsea didn’t record their first win against Madrid as Benzema netted a volley after denied by the woodwork earlier in the game.

At the moment, Charly Musonda is the only Chelsea player who’s sure to miss this fixture.

Daniel Carvajal is now out of the rest of the season with another muscle injury that has curtailed his role at the club. Lucas Vazquez is also suffering from a ruptured cruciate ligament. Federico Valverde could be out of quarantine to return in time for the fixture. There is a weird reason that could see Marcelo miss the crucial game, too.

Real for a comeback win?

Tuchel managed the return leg against Atletico well, but there were concerns about how his team lack precision and sharpness in all three of his first four Champions League games as a Chelsea coach. Zidane won this competition three times in a row as a coach, and they can get back in the tie with a quick goal on Wednesday night.