Two surprising sides in the quarterfinal hope to make it into the last eight on Saturday as Denmark's fairytale took them to Baku for a game against the Czech Republic. Kasper Hjulmand's side started the championship against Finland with Christian Eriksen's health shock, but they managed to crawl back to reach the quarterfinals.

Holes and Schick stun the Netherlands

Patrik Schick was the only player who scored in the group stages for the Czech Republic. Still, he had a new partner from the unlikeliest sources from midfield as Thomas Holes had a productive day against the Netherlands.

Holes, who predominantly plays as a right-back in his career, scored the all-important first goal. He then provided a superb assist to Schick's fourth tournament goal as the Czech Republic continued their surprising run.

Matthijs de Ligt's red card helped them as he panicked as the last man in defence, which left Frank de Boer's side to play with ten men for the final 35 minutes. De Boer is relieved of his duty after the result while Czech Republic is in a dreamland.

In a tournament where they didn't qualify before Yugoslavia's exit found them a spot, Denmark won the 1992 European Championship against all odds. There is also the story of Greece some 17 years ago, taking the title by surprise in the tournament's history.

Denmark has every right to dream of another big upset after becoming only the second team to progress from the group stage after losing both of their two opening games.

Once again, they were excellent when they faced Wales, who had a solid start primarily thanks to their star player Gareth Bale. Denmark grew into the game and scored four without reply, including Kasper Dolberg's brace in his former stomping ground, Johan Cruyff Arena.

Czech 3-0 winners against Denmark in 2004 quarterfinal

Back when Greece pulled the last European Championship surprise, the Czech Republic was one of the tournament's best teams. They outshined Denmark courtesy of second-half goals from Jan Koller and Milan Barros before getting eliminated by the eventual winners in the last four.

Key midfielder Vladimir Darida could still be out of this game after he also missed the win against the Netherlands.

Dolberg will keep his place if Yussuf Poulsen, who scored in back-to-back games before a thigh injury ruled him out, will not be fit for the quarterfinal.

Solid defence against a fun attacking side

Schick's excellence aside, the Czech's main strength lies in their defensive performance that kept a clean sheet in three of their four games so far in the tournament. Denmark scored four goals in their last two matches, facing usually stubborn sides Russia and Wales. 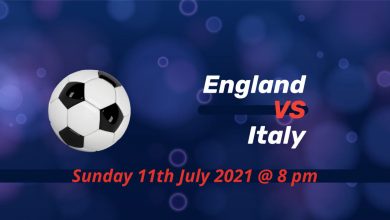 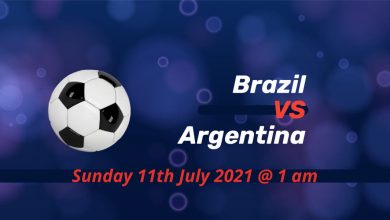 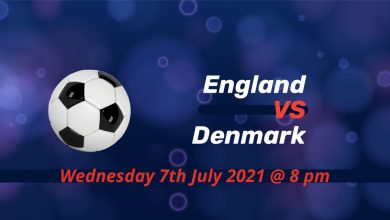 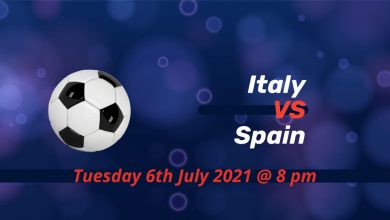