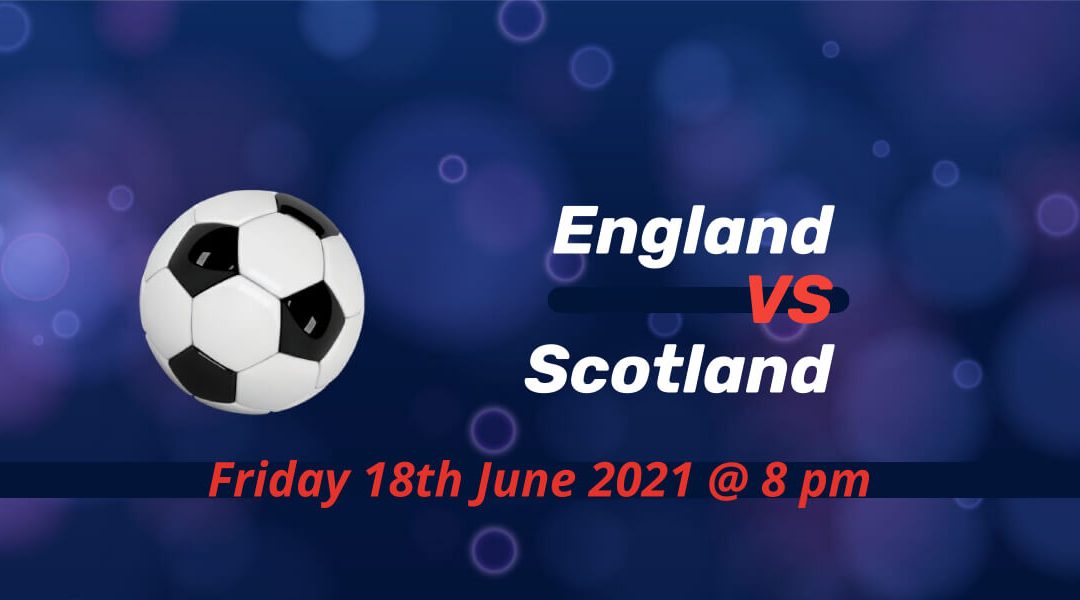 The game eagerly anticipated by both camps since the draw was made has arrived. England face Scotland in their second group stage fixture of Euro 2020(1) on Friday. Gareth Southgate's side prevailed against Croatia thanks to Raheem Sterling's solitary strike in the group opener. For Scotland, they created enough chances, but a Patrik Schick double left them pointless going into their next two tougher games in the group.

It's always hard to please everyone. There were lots of complaints after Southgate's first starting lineup against Croatia. Fans reacted angrily to players like Jack Grealish sitting on the bench. At the same time, Jadon Sancho was left out of the matchday squad entirely.

But England had a blistering start against a team they lost out to in the 2018 World Cup. In the end, Sterling's strike was enough for England to clinch all three points on home soil.

It's the first time England won in their first game of the European Championship. The second half was hardly impressive, and Croatia looked toothless. Still, it eased the tension and gave England the boost to believe in themselves.

The vibe around Hampden Park was electric before their game against the Czech Republic. But, in truth, the performance of Scotland was befitting of the occasion. They managed to create chance after chance as they also started brightly.

But there is a real lack of providing the final touch while there have been questions to the defence. Patrik Schick had a memorable day with a brace, including one of the best goals in the competition's history.

David Marshall would be left to rue his decision to leave his box unguarded, but that goal was special. Scotland hoped to make a statement in their return, but now they'll be mentioned as a footnote when people remember one of the best Euros goals in years to come.

The 115th game between the sides

As the two nations are neighbours, it's not strange that they lock horns multiple times before Friday's late Euro 2020(1) fixture. England won seven of the last ten games against Scotland as they only lost once in the process. But Scotland is closer than that in a historical sense as they clinched 41 wins to England's 48.

Southgate will continue to have selection headaches, but he's expected to give minutes to some of the names who didn't play a part in the opening fixture at Wembley.

John Fleck is part of the Scotland squad, but he's not been able to join the team since the preparation time as he tested positive for COVID-19. Including him, 14 of Scotland's squad players are England-based.

Besides the satisfaction of winning an international football derby, Scotland need to get three points in either of the remaining fixtures. However, England have already set their target of getting far in the tournament as the win against Croatia all but secured their qualification to the quarterfinal.