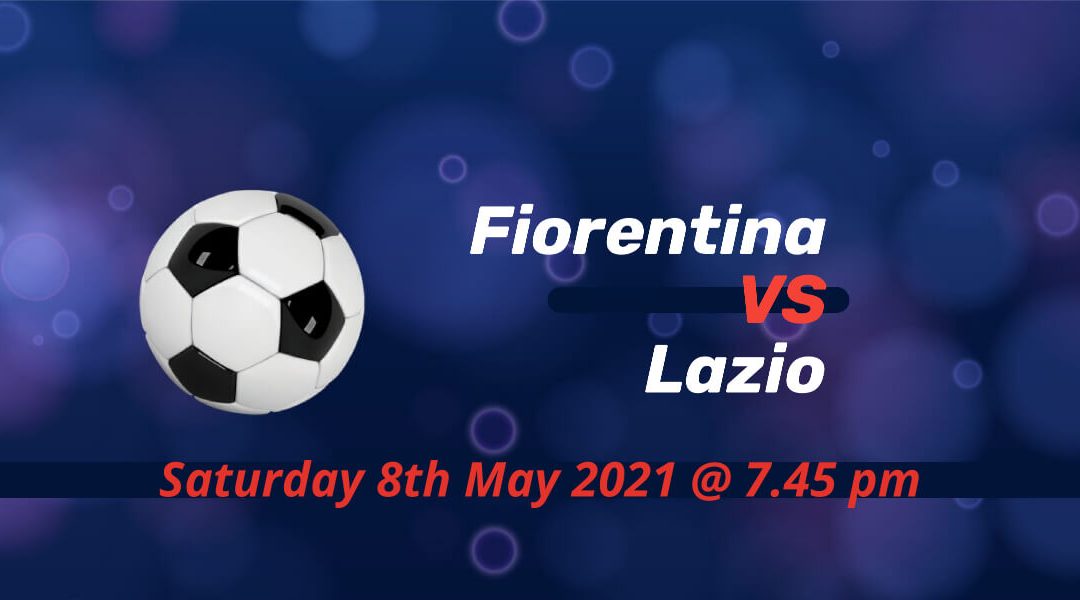 Fiorentina host Lazio in this Saturday’s final Serie A fixture. The Viola is not safe yet as they’re only four points ahead of the relegation zone despite sitting at 14th place. Lazio are still in the race for a Champions League spot, considering they get a spare game on hand against Torino.

Fiorentina in another relegation scrap

Mathematically, even the 10th-placed Hellas Verona is still not safe, with only four rounds left to play in Serie A. It’s the first big league in which two teams already confirmed as relegated while the champions are also known, but the rest is up for grabs.

The resurgence of Cagliari and Torino meant the door is quite open for all clubs in the bottom half of the season. Newly-promoted sides Benevento and Spezia are now in danger of immediate relegation.

Fiorentina are also in danger after a single win in their last seven league games. After a solid 1-1 draw against fierce rivals Juventus, Fiorentina only managed a 3-3 scoreline against Bologna. Giuseppe Iachini’s side would’ve closed the gap with their opponent to a single point.

The match kicks off at 19:45 on Saturday 8th May 2021, and the entire game will be available on Premium Sports.

Lazio are still in UCL race

It’s a surprise that Simone Inzaghi’s side has the chance to qualify for Europe’s premier competition. Their return to the Champions League saw them progress from the group stage, but they had a below-par first half of the season.

They’ve been one of the best sides since the restart, however. Lazio haven’t lost at home since the turn of the year. There have been some moments to savour, though, such as the derby win.

They’re one of the free-scoring sides in recent weeks, while the next goal they concede would be the 50th in the league. Twenty-five goals scored in Lazio’s last five fixtures. They will also have a rescheduled game against Torino in a couple of weeks.

Lazio are unbeaten in their last eight against Fiorentina

Lazio recorded their third consecutive 2-1 win against Fiorentina in the sides’ reverse fixture. Strikers Felipe Caicedo and Ciro Immobile scored the goals for Inzaghi’s troops before Dusan Vlhavoic put one back for the guests.

Vlahovic’s excellent form is one of the few bright spots in Fiorentina’s season; he now reaches 19 league goals for the season. Fiorentina will miss Igor and Borja Valero for this game, however.

Mohamed Fares, Joseph Minala and Djavan Anderson are suspended. At the same time, Caicedo, Gonzalo Escalante and Luiz Felipe are unavailable due to injuries.

Lazio to make a statement win for UCL spots?

If they drop points here, Europa League would be the competition that’s highly likely for Lazio. Fiorentina need one win to have a more relaxing end to the season. If they lose here, though, they could be in for a tricky fight against teams in good form.