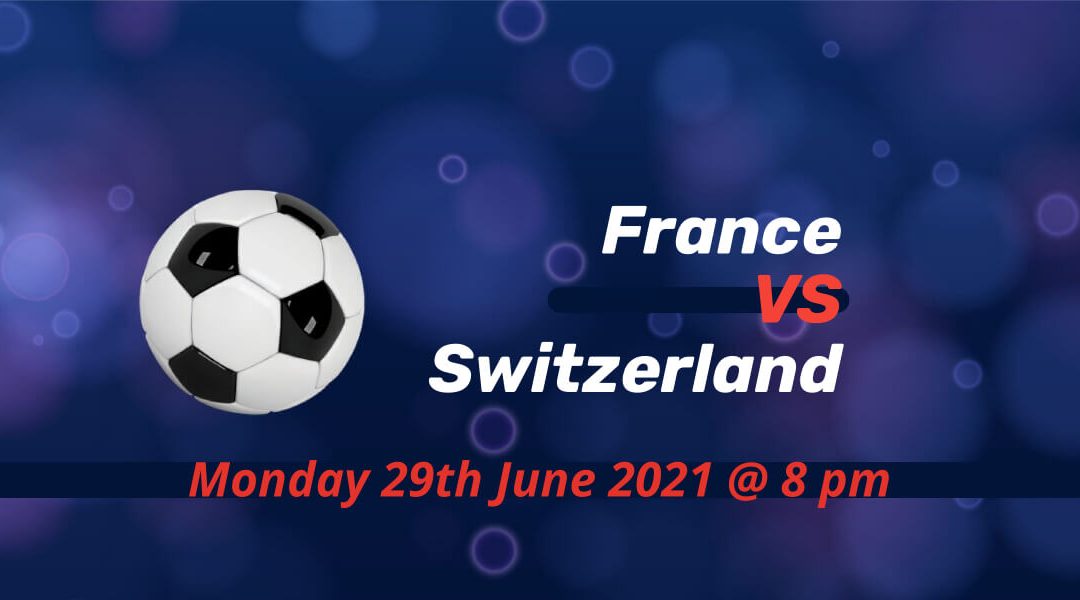 Euro 2020(1) favourites France face Switzerland in the round of 16 after finishing top of their challenging group. It was close, but the world champions were the only team to avoid defeat in the group that had reigning European champions and the 2014 World Cup winners, Portugal and Germany. Switzerland sealed progress with a convincing win against Turkey in their final group stage game.

France’s attacking prowess yet to explode

Karim Benzema and Antoine Griezmann scored in the group stage, but the trio that was spoken of highly before the tournament is yet to be seen in full effect. Kylian Mbappe, the undisputed star of the combination, had some moments, but he’s not at his full potential.

The defence had a good game against Germany, but they conceded against Hungary and Portugal. Didier Deschamps knows his team is the favourites for the tournament as it’s one of the stable teams that has been around for most parts.

Benzema’s return was welcome news, but Mbappe soon started a beef with the experienced backup striker Olivier Giroud. Deschamps knows the team chemistry is essential as they get the best out of Paul Pogba that way.

Switzerland and Turkey were considered the biggest competitors of Italy before the group stage starts. But only Wales managed to have a good campaign in the first two rounds to all but secure qualification.

And it left for Switzerland and Turkey to fight over the best third-placed team. Both needed only a win, with Turkey’s case a bit difficult that required a heavy win after losing to Italy and Wales by an aggregate score of 5-0.

In a game with quality long-range efforts from all over the pitch, Switzerland prevailed to finish the group stages with four points, which was enough for qualification. Steven Zuber assisted all three goals in a 3-1 win for Vladimir Petkovic’s side. Xherdan Shaqiri scored a brace after Haris Seferovic’s first tournament goal for Switzerland.

This will be the first knockout stage meeting, but they have been on the same path on five occasions in the past 17 years. Three of those games ended in goalless draws, but France beat Switzerland 5-2 in World Cup 2014.

Ousmane Dembele is the only absentee from France’s squad after another knee injury against Hungary ruled him out of the competition.

Switzerland has its entire squad ready for the big challenge as they hope to beat France in a tournament for the first time.

France aim for a back-to-back title

For Switzerland, their biggest aim is always to progress from the first knockout stage. They’ve been considered the World Cup version of Mexico; they also get past the group stage to be eliminated in the first big hurdle. They’re expected to make life difficult for France, whose target is only the title, but they need a far better performance than the one against Italy in the group stage.