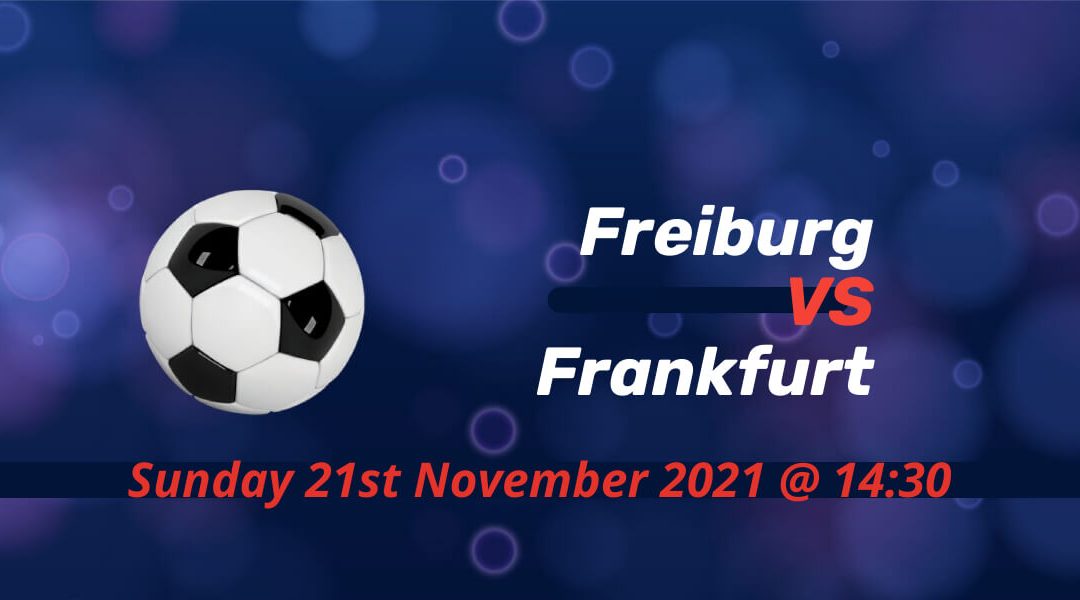 SC Freiburg host Eintracht Frankfurt after their unbeaten run ended by Bayern Munich just before the international break. Frankfurt, who in turn only beat Bayern in Bundesliga for the first 10 rounds, recorded their second away win of the season at Greuther Furth to ease relegation danger.

Freiburg applauded for their efforts despite first defeat

SC Freiburg’s run resembles Liverpool’s one in English Premier League. They both have the same records and handed their first defeats of the season before the final international break of the year.

But Freiburg weren’t expected to go this far in Bundesliga. Christian Streich continues to dream big with the minnows and their success now beyond the football on the pitch. Freiburg finally moved to their shiny stadium Europa Park.

And they celebrated it with the longest unbeaten run in Germany. Their first defeat came away at Bayern, but Julian Nagelsmann’s side didn’t score for fun as they usually do. Freiburg started and ended the game as the better team despite an eventual 2-1 defeat.

They had a great start in a tricky Europa League group and beat Bayern Munich away at Allianz Arena. But Frankfurt under Oliver Glasner hasn’t lived up to expectations in the early season.

Although it’s his former club Wolfsburg that pulled the plug on the first managerial sacking, it’d have been understandable if there are concerns over at Frankfurt over Glasner’s suitability for the post.

Losing points at Furth, a club that never won a home Bundesliga game, could’ve easily been the final straw. But Rafael Santos Borre came to the rescue as Frankfurt secured three points in injury-time to leave the hosts with just a single point from 11 rounds.

Three wins each from the last ten encounters

Frankfurt is unbeaten in the last three games against Freiburg. But they lost three times on the previous seven occasions. Their last game in the old Dreimstadion ended with an entertaining 2-2 draw.

Freiburg continue to strive without big-name striker Nils Petersen, who’s out with a knee injury. Nico Schlotterbeck missed a chance to represent Germany in the final 2021 internationals and the muscle injury could keep him out of Sunday’s game. Jonathan Schmid and Roland Sallai are the other absentees from Freiburg’s camp.

Eintracht Frankfurt will miss Christopher Lenz and Martin Pecar due to injury. Goncalo Paciencia returned to team training after recovering from his injury.

Freiburg collected four points in their first two home games at Europa Park. They secured a deserved draw in the first game against a very good RB Leipzig before an unconvincing performance in a 3-1 win over Furth kept their unbeaten start. Both of Frankfurt’s wins came away from home and they hope to be the first to beat Freiburg in their new stadium.