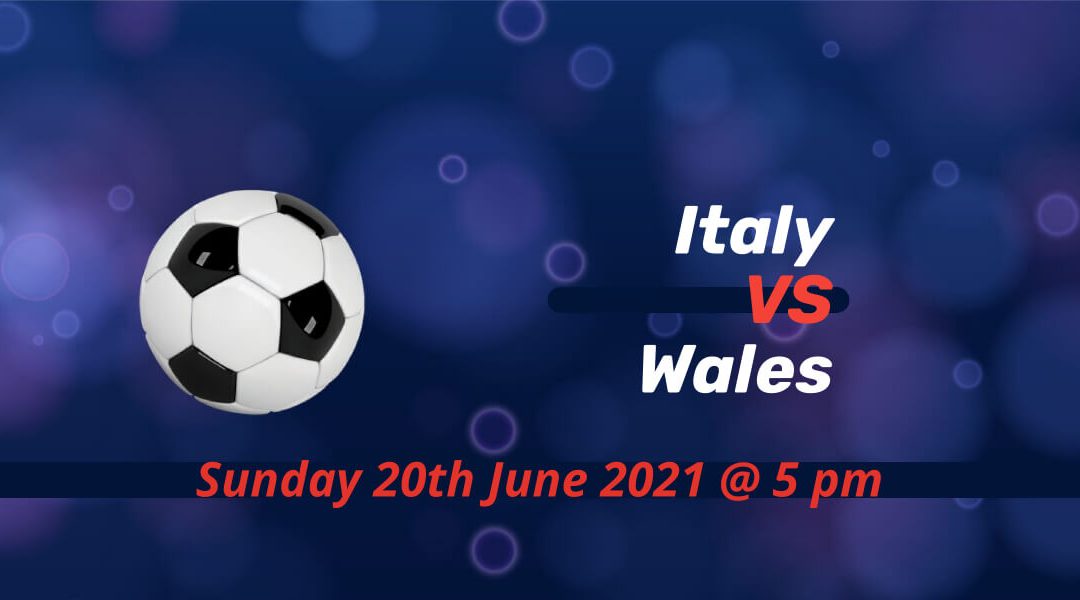 Italy and Wales battle for first place in the final group fixture on Sunday night. The former won both their games with a comfortable 3-0 scoreline. After battling for a draw against Switzerland, Wales beat underwhelming Turkey to all but book their place in the quarterfinals.

Manuel Locatelli is a wanted man after his stunning display against Switzerland with Italy's midfield. Jorginho and Nicolo Barella continue to impress in the tournament.

With PSG's experienced architect Marco Verratti possibly back for the knockout stages, many wonder what would be the best pairing for Roberto Mancini in the big games of the tournament.

The Sassuolo midfielder helped his case with two stunning strikes against Switzerland. Sandwiched between Giorgio Chiellini's disallowed goal and Ciro Immobile's strike from range, he sealed a consecutive 3-0 win for the nation that's never had three goals in a single European Championship before this term.

Despite sending his penalty-kick to Row Z, Gareth Bale had a stunning night against Turkey. He set up both goals, with Wales doing enough to keep their opponents at arm's length. Even so, the scoreline remained 1-0 until injury time.

After missing a good chance early in the game, Aaron Ramsey netted following another superb assist by Bale. The Real Madrid winger had an opportunity to open his account in the second half, but he blazed his penalty kick wide.

But the four-time Champions League winner, who had a tough season on loan at Tottenham Hotspur, was at it again. He put it on a plate for Connor Roberts in the fifth minute of injury-time.

2003 was the last time the two teams faced each other. Italy won the game 4-0 in their path to qualify for Euro 2004. Filippo Inzaghi scored a second-half hattrick before Italy's other legendary attacker Alessandro Del Piero added the fourth in the side that also had Christian Vieri upfront.

However, they failed to progress from the group stage; a heavy win against Bulgaria wasn't enough on the final day as Sweden and Denmark drew to go through from the group.

There is no need to field their strongest side in the final round of group stage this time around, though. Chiellini was substituted off moments after he thought he opened the scoring last time. He joined Verratti on the injured list. So Mancini could rest some players and give fringe players minutes to evaluate his knockout stage approach.

Rob Page is doing a stunning job as Wales repeats the 2016's team story of qualifying to knockout stages. As they return to the major tournament after more than half a century, Wales have their entire squad to choose from.

Italy would go for the sweep

Italy are one of the best performers in the early days of Euro 2020(1). They want to emphasize their credibility against overachievers Wales. Page's side would hope to hold their own in their toughest test of the group stage. Wales did beat one of the tournament favourites Belgium in Euro 2016.