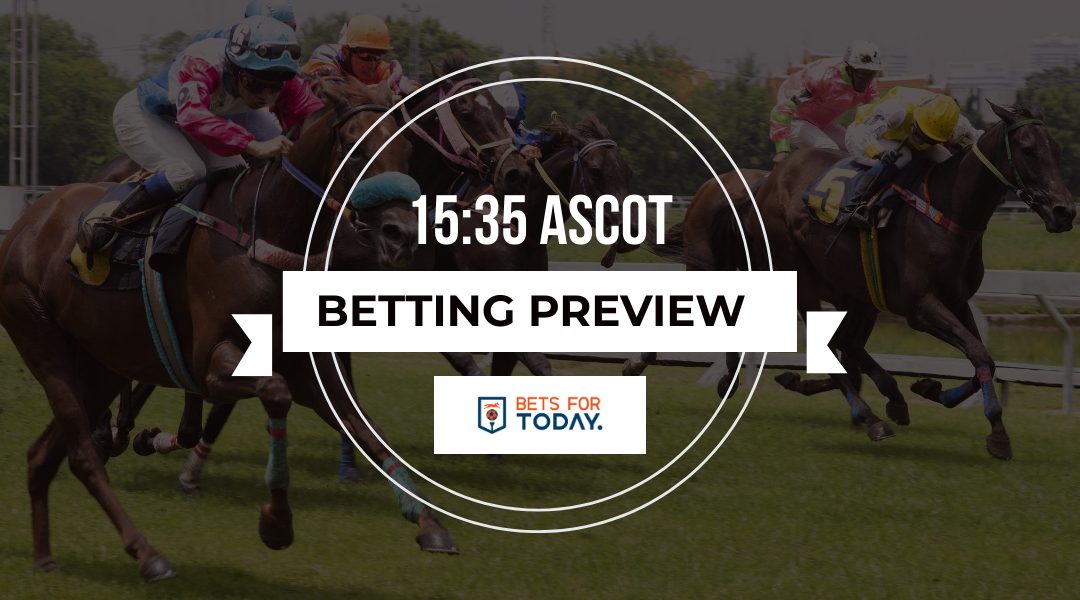 There may be no supporters in attendance at racetracks in the UK this weekend, but there’s plenty to keep armchair fans amused. A star-studded seven-race card at Ascot headlines the programme, and you can follow the best of the day live on ITV.

The action at Ascot begins at 13:00, and followers have three graded races to look forward to. There’s the Grade 3 Holloway’s Handicap Hurdle and Grade 2 Mares’ Hurdle, but there’s no doubting the standout, the 2021 renewal of the popular Clarence House Chase.

This Grade 1 National Hunt Steeplechase is set for a 15:35 start. A competitive field is expected at post for this exciting two-mile contest. With 13 fences separating the starting pack from the winner’s enclosure it will be unlucky for most, but which runner will come out on top?

Bettors may find a clue or two worth following when picking apart the Clarence House Chase stats. Defi Du Seuil won the race for Barry Geraghty and Philip Hobbs last year, but as a seven-year-old, that was the youngest winner in five years. Half of the last four winners have been nine-year-olds.

Paul Nicholls rates as the race’s most successful trainer on five winners between Call Equiname in 1999 and Dodging Bullets in 2015, but it’s worth pointing out Willie Mullins has trained three of the last five champions. Ruby Walsh stands out as the top jockey having piloted four winners – Master Minded (2009), Twist Magic (2010) and Un de Sceaux (2016 and 2017).

All major bookmakers accepting ante-post bets on this event agreed over their early favourite – Politologue attracting much support. That will come as little surprise to followers of horse racing, with the striking grey arriving at track on the back of two impressive wins.

The 10-year-old trained by Paul Nicholls banked the Champion Chase at the Cheltenham Festival in March before doubling up last month at Sandown in the Tingle Creek Chase. Those victories took Politologue’s CV to 11 wins and six seconds from 25 starts. The ante-post betting available earlier this week had Politologue no better than the 5/4 quote offered by William Hill.

Bettors expecting a repeat performance of last year will be interested to see Defi Du Seuil back in the running as the JP McManus-owned defending champion aims for two-in-a-row. The eight-year-old gelding brings form of three wins in his last five.

He was pulled up at Cheltenham when contesting Schloer Chase late last year despite being widely backed at odds of 6/5. Early jumping errors were to blame for a disappointing outing and bettors may be reluctant to trust Defi Du Seuil with their stake money on his return. The ante-post betting had Defi Du Seuil trading as a 7/2 third-favourite with Betfair offering market best price.