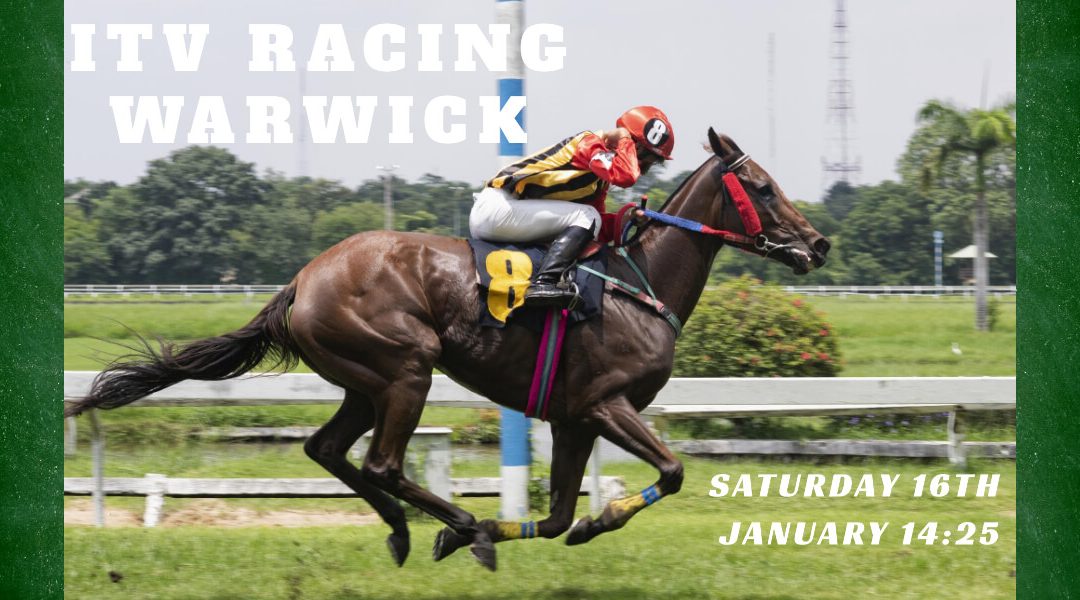 A competitive card comes from Warwick Racecourse on Saturday with seven races scheduled to take place at the West Midlands track. The action gets underway at 12:40 and armchair fans can follow live on ITV4.

There's plenty to keep fans of live horse racing occupied throughout the afternoon. We focus our attention on this year's Ballymore Leamington Novices' Hurdle. A talented field is due to post at 14:25 with a demanding 2m 5f trip separating the starters from a champion.

With prize money of over £12,000 paid to the winner, it's no great surprise to see some of the best and brightest from British horse racing in attendance.

Mossy Fen won this prize 12 months ago for the Twiston-Davies partnership with jockey Sam piloting the gelding to a 3/4 length winning margin over runner-up Décor Irlandais off a starting price of 7/2. Last year's winning trainer is represented in the ante-post betting by Took The Lot but the seven-year-old was written off as a 20/1 no-hoper with Betfair earlier in the week.

The runner that caught the eye of backers, both in the ante-post betting and as the contest neared, was Adrimel. This striking six-year-old is trained by the respected Tom Lacey and arrives at the track with a CV detailing four wins from five previous outings.

He got off to a winning debut when scoring at Uttoxeter over 1m 7f in the winter of 2019 and connections were delighted to see him become accustomed to that winning feeling. He went two for two at Doncaster before chucked in over his head at Cheltenham in race three, finishing well down the list in the Grade 1 Champion Bumper at the festival, a race won by Ferny Hollow.

We last saw Adrimel winning at Haydock Park in December when proving too good under Richard Johnson's ride, bagging an Introductory Hurdle over 1m 7f by just shy of five lengths when sent off as hot price betting favourite. That devastating form is the reason he's currently available at no more than 13/2 to win this race.

Backing the favourite isn't for everyone. The trends attached to this race show siding with the market leader has been a risky business in recent times. Favourite Shan Blue posted a disappointing third last year.

Those looking to take a chance on a lively runner at a higher price may be interested to note the talents of Midnight River. Dan Skelton has produced two of the last six winners of this race, Beakstown in 2019 and Three Musketeers in 2015. He sends in Midnight River who won at Leicester over 2m 4f last time when odds-on favourite.