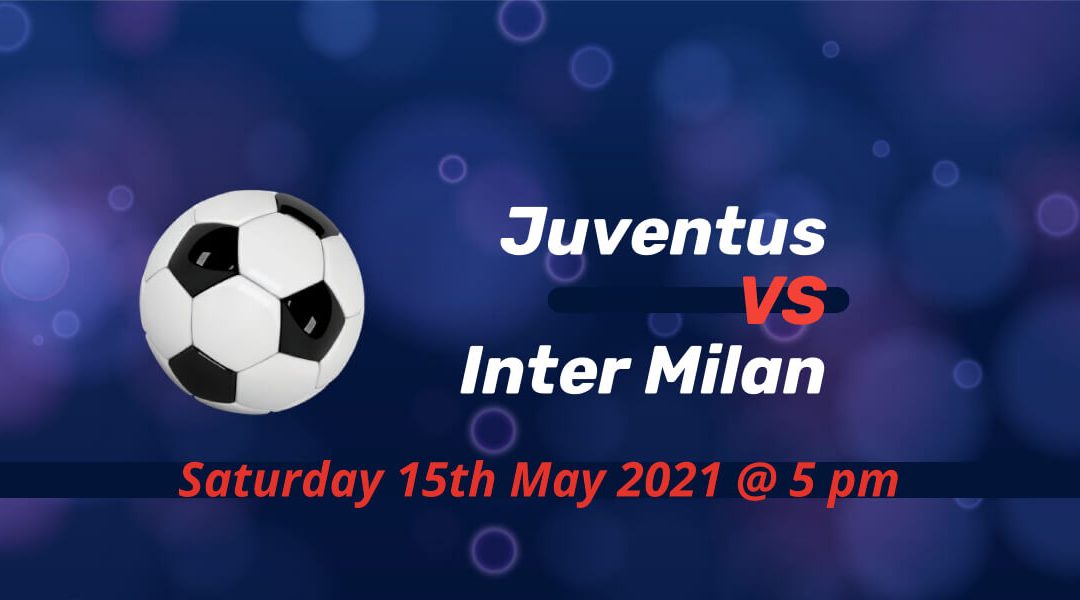 Juventus face the club that took over the reign after their dominance ended this season; Antonio Conte is back in his old stomping ground. Inter are in a 20-game unbeaten run as they steamrolled to a successful second half of a season. Juventus are in danger of missing out from next season’s Champions League.

Dybala and Ronaldo milestone in a big night for Buffon

Both Paulo Dybala and Cristiano Ronaldo scored their 100th Juventus goal midweek as Andria Pirlo’s side won comfortably at Sassuolo. The hosts were in fine form going into the game, but Juventus had plenty of room to make up for the lost times.

Gigi Buffon announced he’s not going to extend at Juve beyond this summer. He had a memorable game as he saved a penalty kick. The 43-year-old keeper has an excellent record in the games he played in Serie A this term.

Adrien Rabiot scored Juve’s opener, but the other two scorers wouldn’t forget their goals in a rush. Cristiano and Dybala ensured Juve won the game 3-1 to maintain their push to a top-four finish, although it’s out of their hand.

The match kicks off at 17:00 on Saturday 15th May 2021, and the entire game will be available on Premier Sports.

Inter rocking even after title win

Inter’s excellent run continues well after the party. They scored eight goals in their games against Sampdoria and Roma while only conceding two. Conte made many changes to the side, but it’s not keeping them from winning.

While there have been many talks with the Chinese owners on their financial calamity, Inter keep going with passion and resilience. Roma are still playing to make it into Europe, but they couldn’t break Inter’s unbeaten streak.

In the game where Lautaro Martinez’s substitution after he comes on the pitch as a substitute dominated headlines, Inter downed the Europa League semifinalists 3-1. Marcelo Brozovic, Matias Vecino and Romelu Lukaku scored the goals for the worthy champions.

The first-leg victory at Milan helped Juve progress to the cup final with an aggregate 2-1 win. The corresponding league game was the first sign of how serious was Inter’s title challenge, however. Nicola Barella ran the show in the game, and Inter beat Juventus 2-0 to stress their title credentials for the whole world.

No recurring injuries at Juve’s camp anymore, but the fixture congestion could force Pirlo to adjust for some changes in one of his season-defining games.

Aleksander Kolarov and Arturo Vidal remain the only two players currently on the sidelines. It remains to be seen whether Conte continues to tinker with his side.

Juventus have other motivations besides making it into the top four

The Champions League aspiration is big enough as it is, but Juventus would want to put a dent in Inter’s championship. Although it would be forgotten in a broader sense, a statement win against Inter would be a morale boost for the side who still have to play the cup final. Juve will hope one of Atalanta, AC Milan and Napoli will flounder for returning to the top four.