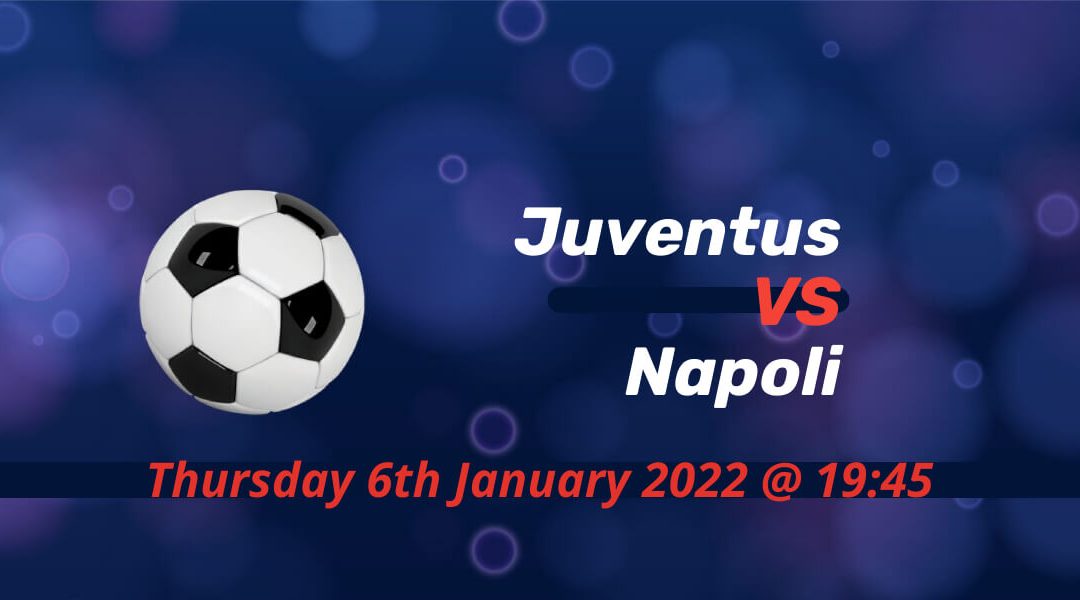 Juventus and Napoli finished off a full schedule of Thursday games in Serie A to start 2022. Napoli started the season with their historical best record, but injuries didn’t help them to recover after setbacks. Meanwhile, Juventus spent a difficult time both on the pitch and off it in the first half of the season.

Juventus hope to put a tough 2021 behind them

In addition to the court cases with their transfer deals over the years, 2021 also saw Juventus’ decade-long dominance in Italian football ended while they also nearly missed out on the Champions League.

Despite bringing in one of the architects of their prime time in Massimiliano Allegri, Juventus’ problems didn’t go away this season. They are still a long way from showing enough qualities for a top-four finish this time around.

But things have gone better since November. The defeat at Atalanta remained their only defeat at that timespan with six wins supported by clean sheets. Juventus also qualified to the knockout stages in the Champions League ahead of defending champions, Chelsea.

Napoli failed to cope with injuries

In a season they played in a shirt commemorating Diego Maradona, Napoli looked to bring back the championship to Naples for a while. But there have been too many distractions in December.

In addition to Lorenzo Insigne’s pending transfer to Toronto, Victor Osimhen’s fitness issues as well as his interest to represent Nigeria in AFCON also created controversies at the club.

They also had plenty of injuries in the side that put Luciano Spalletti in unfavored positions for the big games. The most disappointing factor was losing to newly-promoted Empoli and struggling Spezia in their last two home games of 2021.

Napoli came from behind to win in the reverse fixture

Alvaro Morata, who is linked with FC Barcelona in this transfer window, gave Juventus an early lead in the reverse fixture back in September, but Napoli had a strong second half in the first game for the Old Lady without Cristiano Ronaldo. Kalidou Koulibaly scored the winner for Napoli five minutes from time.

Giorgio Chiellini and Danilo will not be available for Juventus’ defense due to serious injuries. Meanwhile, midfield anchors Aaron Ramsey and Paulo Dybala are currently sidelined for Juventus.

Hirving Lazano and Kevin Malcuit are in quarantine while Osimhen has both injury and a positive COVID test to rule him out of action.

Starting 2022 with a big victory the goal

The two Milan sides are currently leading the race, but nothing is decided so far in Serie A. Both of these sides would put qualifying to the Champions League their first target for the second half of the season, however.