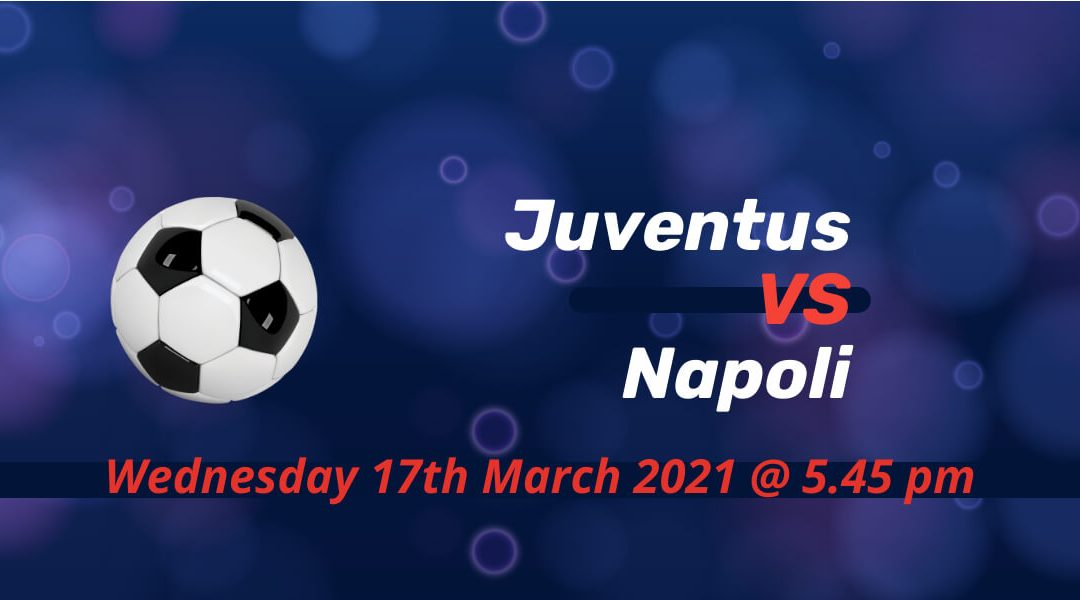 Andrea Pirlo and Gennaro Gattuso would go head-to-head for the third time in 2021 on Wednesday night. Pirlo’s Juventus were the Supercoppa Italia winners, but Napoli avenged with an excellent win in the league without both of their regular central defenders. This is a rescheduled fixture from matchday 3 which was first awarded as a forfeit win for Juve.

Juve knocked out of Europe badly once again

Ajax, Olympique Lyonnais and Porto. These are not three big teams who regularly play for the crown of the Champions League. Yet they knocked Juventus out of the competition in the past three seasons with the Old Lady’s dream of reuniting with the premier trophy up in the airs.

Cristiano Ronaldo is enjoying a great time at the club, but he’s not delivering on the big stage in Europe. The Portuguese star is leading Serie A’s top-scoring chart at the age of 36, but it was for the European performances Juventus broke the bank to sign him from Real Madrid.

After the disappointing night at home to Porto, Ronaldo scored a hattrick as Juve beat Cagliari 3-1. AC Milan’s defeat against Napoli later on Sunday means Juve can now climb to second with a win against the same opponent in the rescheduled fixture. They can also narrow the gap with Inter to seven points if they eased past Napoli on Wednesday.

The match kicks off at 17:45 on Wednesday 17th March 2021, and the entire match will be available on Premier Sports.

After losing to La Liga outfit Granada, Napoli get maximum points domestically against Bologna and AC Milan. Lorenzo Insigne scored a brace against Bologna after he scored his 100th goal for the club in the hard-fought victory against Juve last month.

Sunday’s win at Milan was also the same. Gattuso’s men had to give their all in a match decided by the slightest of margins. Milan finally reduced to ten with the game having very few quality chances at either end.

It was a great team strike that was the difference in the end, though. Matteo Politano curl it home after a good build-up play from the visitors including Piotr Zielinski, who had an excellent game. With the win, Napoli reached 50 points and they can be within three points of Milan if they secured a third successive win on Wednesday.

The two sides met earlier this calendar year in Supercoppa. Juve came out victorious for Pirlo’s first managerial trophy with Ronaldo and Alvaro Morata on the scoresheet. Napoli had chances — including Insigne’s missed penalty-kick — but they were wasteful in front of goal on the night.

They reversed roles in a Serie A fixture a little while as Napoli defended admirably despite missing the partnership of Kalidou Koulibaly and Konstantinos Manolas at the heart of the defense. Nikola Maksimovic and Amir Rrahmani had a stellar performance on the night as Napoli held on for the three points. Insigne, who had to wait for a while to get his historic strike, scored the goal from a spot-kick.

Rrahmani is out of this fixture due to injury, but Napoli have Manolas and Koulibaly back in recent games. Faouzi Ghoulam and Andrea Petagna are still on the sidelines, however.

Juve to climb up to second?

In a Champions League night, this would feel like a big one in the calibre of European night. Juventus are the slight favorites with their improved form in the league as a win here makes them Inter’s closest rival for the title.