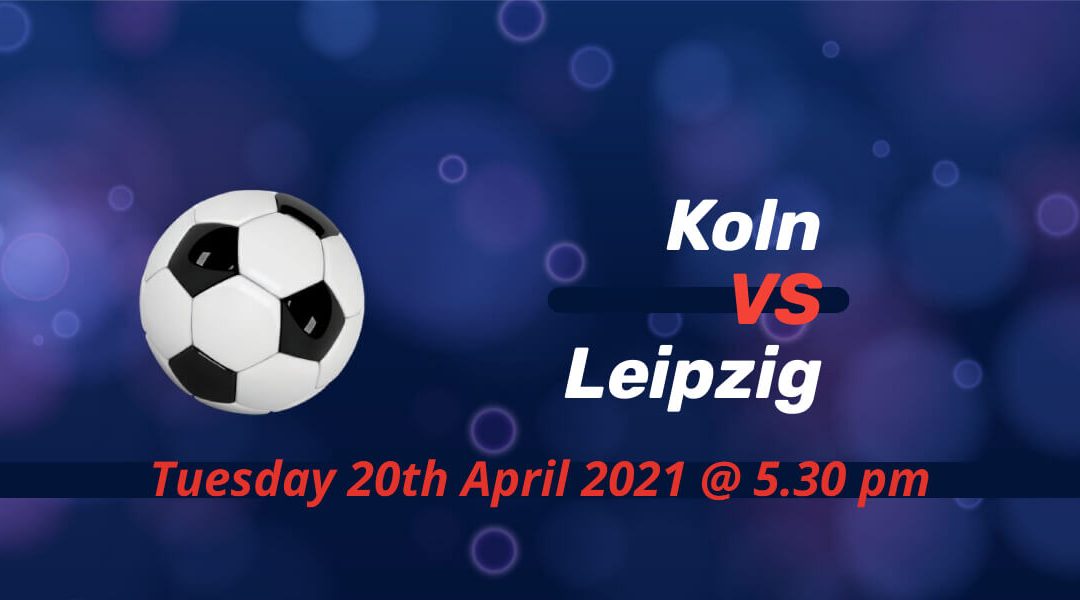 RB Leipzig hope to get back to winning ways when they travel to Koln in midweek. Julian Nagelsmann's side dropped two crucial points on Friday against TSG Hoffenheim, which helped Bayern extend their lead to seven points at the top of the Bundesliga standings. Koln lost 3-0 in the derby against Leverkusen in Friedhelm Funkel's first game for the club.

Koln spineless against Leverkusen this season

Leverkusen managed to win both the derby games this season, scoring seven and conceding none in the process. Leon Bailey's first goal inside the first five minutes sets the tone for a comfortable night for Hannes Wolf's side.

It was the first outing for Koln after they separated with Markus Gisdol last week. The outgoing coach has been on borrowed time for quite a while. A defeat in a relegation six-pointer against Mainz was the final straw despite a rare good performance by his team.

As expected, Funkel goes for the experienced players in his first game back in Bundesliga. He's not known for giving youth a chance, and the fact that he only comes as an interim coach until the end of the season makes him only concerned about the present. Koln's defeat left the club four points shy of safety. There was further controversy following Funkel's statement after the game.

Leipzig thought they won their game against Hoffenheim, with Yussuf Poulsen scoring with the game's final touch. Yet the ball bounced off his hand, ruling the goal disallowed, meaning Hoffenheim picked a point once again without a shot on target during the game.

Nagelsmann made some changes to the side with departing defender Dayot Upamecano and Ibrahima Konate back to the starting lineup. At the same time, there was also a welcome return of Angelino in the first half. Surprisingly he kept Alexander Sorloth on the bench despite the Norwegian's good form.

The man who's linked with the Bayern job picked a team without a designated striker. His substitutes managed to turn the game after the break. Marcel Halstenberg, who is back after quarantine, crossed a superb last-gasp corner for the Dane Poulsen, but the goal was ruled out correctly.

Solid defensive performance secured a point for Koln at Leipzig

Leipzig didn't manage to break Koln's resistance in the reverse fixture as the game ended in a goalless draw. Nagelsmann's side came into the game with a perfect home record. Still, they couldn't create clear chances in the match that mirror the dull outing last Friday against Hoffenheim.

Ismael Jakobs is the only Koln player currently in the treatment room.

Long-time absentees Konrad Laimer and Dominik Szoblsolai, who are yet to feature for Leipzig this season, are the only players who will not make the trip to Koln.

The main target for Leipzig is now on the DFB Pokal. They will face Werder Bremen with Borussia Dortmund. The latter face second-tier Holstein Kiel in the other semifinal, the potential finalist. But they need a solid end to the season here after some reckless performances that widen the gap with Bayern. Koln will play Augsburg on Friday after this as they hope to avoid another relegation.