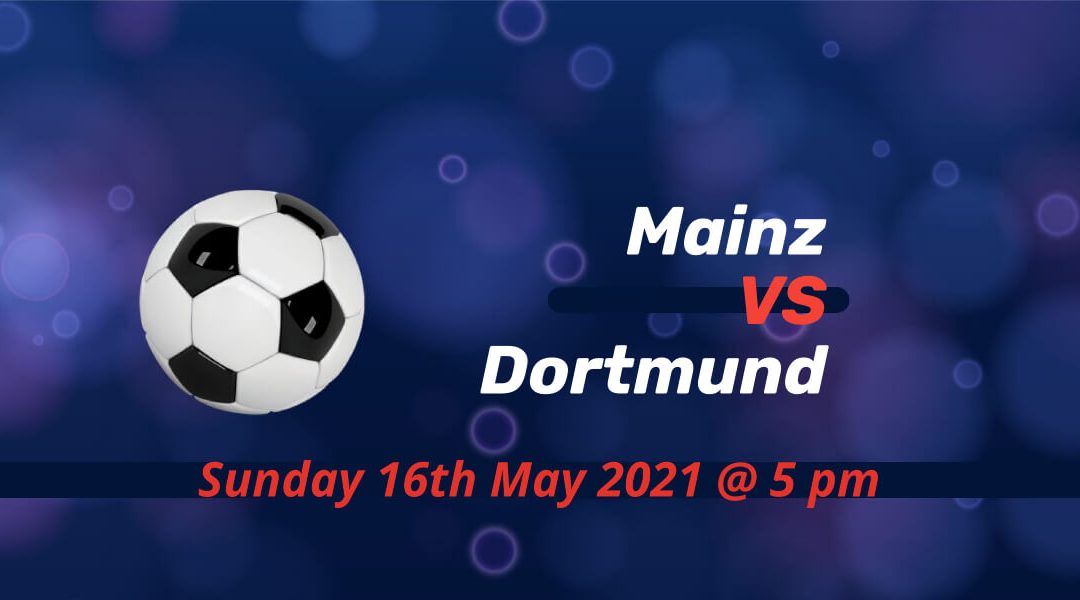 Mainz will hope to secure league status while Borussia Dortmund look to cement their top-four credentials when the two sides meet on Sunday. The Yellow and Blacks won a trophy after a four-year barren spell as they were triumphant against RB Leipzig in Thursday’s cup final. Mainz took a massive step to safety since the arrival of Bo Svensson..

Mainz are focused on finishing the job

As all the other relegation-threatened teams play their games a day earlier, Mainz could be safe before taking to the field on Sunday. Svensson is doing magic at Mainz as his side is expected to do better things next term in his first full season.

With the Champions League final having yet another Mainz representative this season in Thomas Tuchel, the next top coach to come from the carnival club could be Svensson based on what he did this season.

Mainz collected a crucial point from Eintracht Frankfurt last time out as it helped Dortmund’s cause to progress to Champions League. They could turn the tables once again if they manage to salvage anything against Edin Terzic’s side.

Thanks to a brace each from Jadon Sancho and Erling Haaland, Borussia Dortmund finally won a major trophy. Marco Reus played a significant role in the victory. At the same time, Lukasz Piszczek performed admirably once again after returning from his injury.

The celebration doesn’t look like Dortmund has another two essential games before the end of the season. They still need to be at their feet against Mainz and Bayer Leverkusen to hold on to their advantage in the race for a Champions League berth.

With Wolfsburg and Frankfurt both under massive pressure, Terzic’s side presented with a chance of finishing the season with a cup title and Champions League qualification. Considering many things didn’t go according to plan for the first half of the season, it’s a great end to the season for Dortmund.

After losing at home against Frankfurt on his debut, Svensson picked up a point against Dortmund in the first away game he has led the team as head coach. Levin Oztunali scored a screamer before Thomas Meunier levelled the score. Dortmund squandered a penalty kick while Mainz also created a great chance at the other end to nick all three points.

Luca Killian is the only absentee from Mainz until the end of the season.

Erling Haaland returned to the side on Thursday after a two-game absence. Dortmund didn’t pick up any new injuries.

Dortmund to fight for the top four?

It’s a crucial game for both sides. Three points would be the only acceptable result for Dortmund as Frankfurt could return to fourth before this game played on Sunday. A point would be enough for Mainz in their bid to avoid the drop.