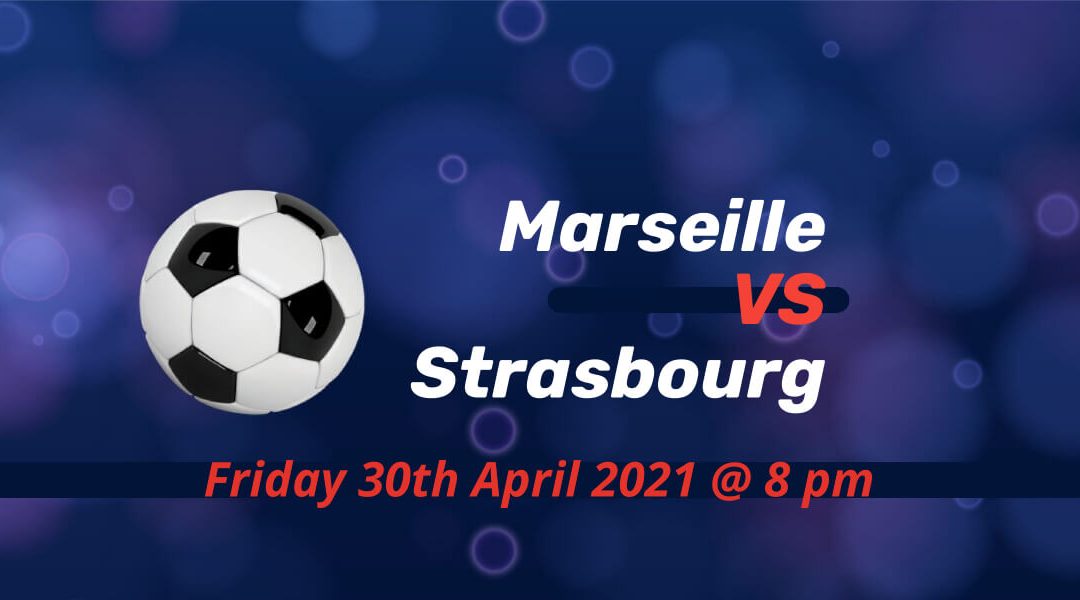 Olympique de Marseille hope to continue on their good run when they host Strasbourg on Friday night. Jorge Sampaoli’s side won away from home for the first time after conceding the first goal against Reims. Strasbourg are still only six points clear of the danger zone as they lost four of their last six games.

The Argentinian coach turned the tables since he joined Marseille. They play with passion and an attitude that helps them to get back in games they seemingly lost. There are many qualities on display that were unthinkable earlier this season.

The win against Lorient was the pinnacle of his best work. Sampaoli’s midgame changes and tactical tweaks have a lot to say in Marseille finally get three points against a club that enjoy a spectacular second half of the season.

Although they were susceptible to the effective counterattack moves of Armand Lauriente, Yoane Wissa and Terem Moffi, Marseille come back stronger at the end to keep their 100% home record under Sampaoli, thanks to Pal Lirola’s late strike.

Strasbourg could be in the relegation fight in the final weeks

If they failed to improve on their abysmal form, Strasbourg could be well in contention as one of the teams who will play for safety in the final couple of weeks. After their worst start to the season, six points from the first 11 games, Thierry Laurey managed to stead the ship at Strasbourg.

The job is from done, however. Strasbourg only managed a single point from their last two games against Nimes Olympique and FC Nantes. Both clubs are currently in the bottom three with 31 points.

Strasbourg reached 37 points after 33 rounds, but this season could see that tally not enough to secure a league status. They should get their act together before the final day game against Lorient cause problems for the traditional club.

Laurey only won once against OM

Sanson is no longer with the team as he moved to English Premier League side Aston Villa in January. Hiroki Sakai and Jordan Amavi are out of the game due to injuries.

RB Leipzig-bound Mohamed Simakan is the only player who will not make a trip to Marseille on Friday from Strasbourg’s squad.

Sampaoli to record a fifth straight win at Velodrome?

The stage is set for Sampaoli to revive Marseille’s chance of making it into next season’s Europa League. But the competition is tough with newly-promoted Lens and Rennes, with their managerial changes improving the club’s fortune. These clubs will face PSG in the next couple of fixtures so Marseille can get ground if they beat Strasbourg and Saint-Etienne.