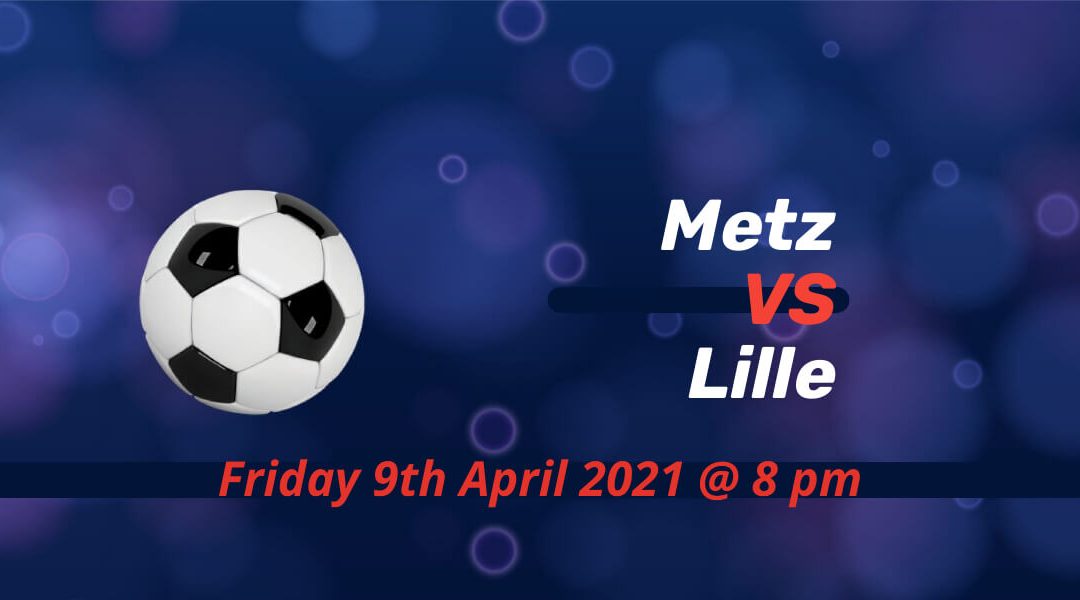 Lille would hope to extend their lead at the top of the summit when they play away at Metz on Friday. Christoph Galtier’s side regained the top spot with a sensational win at Parc des Prince last Saturday. Metz remained in ninth despite a heavy defeat against Monaco in the earlier fixture.

Metz still in the top half of the table

Despite their bad run of form, Metz are still in contention to finish in the top half. They only collect a solitary point from their last four Ligue 1 games. They lost at home to Angers and Rennes, two direct competitors for Metz in the standings.

But it was last week they suffered their biggest defeat of the season. It all looked nice for Frederic Antonetti’s team at halftime as they held Ligue 1’s in-form side in the break. But Niko Kovac’s side was rampant in the second half.

Kevin Volland and Ben Yedder reached 31 goals in tandem this season with their strikes after Cesc Fabregas’s opener from the spot. Antonetti saw striker Lamine Gueye substituted off with an injury before his skipper John Boye saw two yellow cards in the space of two minutes later in the game.

Few expected Lille to stun PSG on Saturday, but Galtier’s game plan worked like a charm after Jonathan David’s opener. Once again, it was the defensive performance that deserved more applause for Lille, however.

Mike Maignan had a great game despite some uncertain catches. In front of him, skipper Jose Fonte and Sven Boltman produced another masterclass performance against the big names of PSG’s attackers. Thiago Djalo was unlucky to see a red card in the end, but he was immense in the second half.

The Portuguese U21 international replaced injured Zeki Celik while Reinildo was solid in the other flank. It was a well-rounded performance from everyone involved as Lille managed to forget their unexpected home defeat against Nimes Olympique with a stunning result at the yard of the champions.

Three of the last four games between the sides ended with a win for Lille. They only faced each other once last season with Ligue 1 interrupted, and it was a goalless draw. Luis Araujo scored the only goal of the game two minutes before time in their matchday 3 meeting.

Warren Tchimbembe and Ibrahima Niane, who suffered an ACL injury early in the season, are the two absentees from the home side.

Lille will continue to be without the Turkish duo Celik and Yussuf Yazici, who tested positive for COVID-19 before the PSG trip. David was also seen needing crutches to walk after he left the PSG game due to an injury.

Lille to record a straightforward victory?

Without a doubt, Lille are expected to win easily here against a team with little to play for until the new season begins. But it’s worth remembering Lille’s three defeats this season came against Brest, Angers and Nimes.