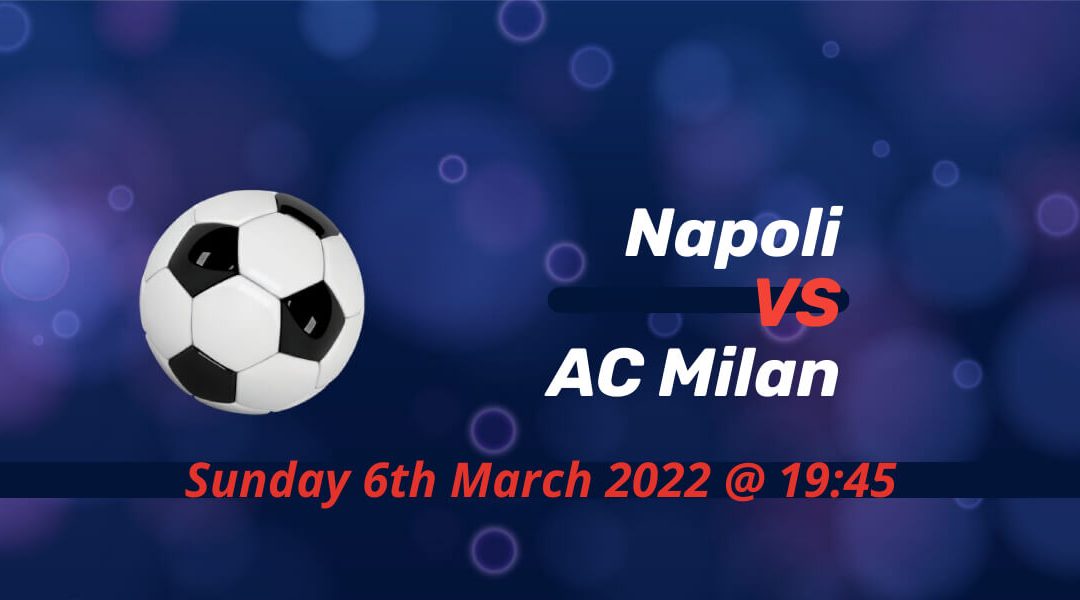 The top two teams lock horns in Italy on Sunday as Napoli host AC Milan after regaining the lead in the standings last weekend. Inter hope to watch the game sitting at the top as they play earlier in the weekend at home to Torino.

Napoli brilliantly started the season, but their results have seen a major decline with lots of injuries in the squad. And, after ten long matchdays, they’re now finally back to the top spot.

In a weekend that saw Inter and Milan draw their games, Napoli was also on the cusp of a similar result against Lazio. And it could’ve been a third straight draw for Luciano Spalletti’s side.

But Fabian Ruiz came to the rescue in the 94th-minute as the Spaniard netted his sixth goal of the season from outside the box. The results saw Napoli go top ahead of Milan as they have a better goal difference.

Milan could have extended their lead at the top by now, but they gave room for Inter and Napoli to catch them in the title race after their remarkable win in the derby thanks to Olivier Giroud’s brace.

They first drew 2-2 to bottom-placed Salerintana despite taking the lead as early as the fifth minute in the game. A 1-1 draw followed against Udinese in a game they lead at the half-time break.

The results came after Milan secured narrow wins against Inter and Sampdoria to climb to the top of the standings. With Inter having a game in hand and Napoli now sitting above them, Milan will rue these two games if they fail to win the Scudetto.

The controversial game decided by an early goal

Eljif Elmas' scrappy strike in the fifth minute was the difference when the two sides met earlier this season. Milan were the better side on the night, but they failed to convert their chances against a sturdy defense by Napoli in San Siro. There was also a controversy in the end with Milan feeling undone by following a disallowed goal.

The hosts will continue to miss Kevin Malcuit, Andre Zambo Anguissa and Hirving Lozano due to injuries.

Milan’s skipper Alessio Romagnoli picked up an injury in midweek’s goalless draw against Inter. With Simon Kjaer already sidelined with an ACL injury, Milan’s defense would lack experience. Zlatan Ibrahimovic is also working on his comeback.

After facing Inter in the Coppa Italia semi-final first leg on Tuesday, Milan will now travel to the other team in the title race, Napoli. Spalletti will now concentrate on only the Serie A challenge after his side lost to Barcelona in Europa League.