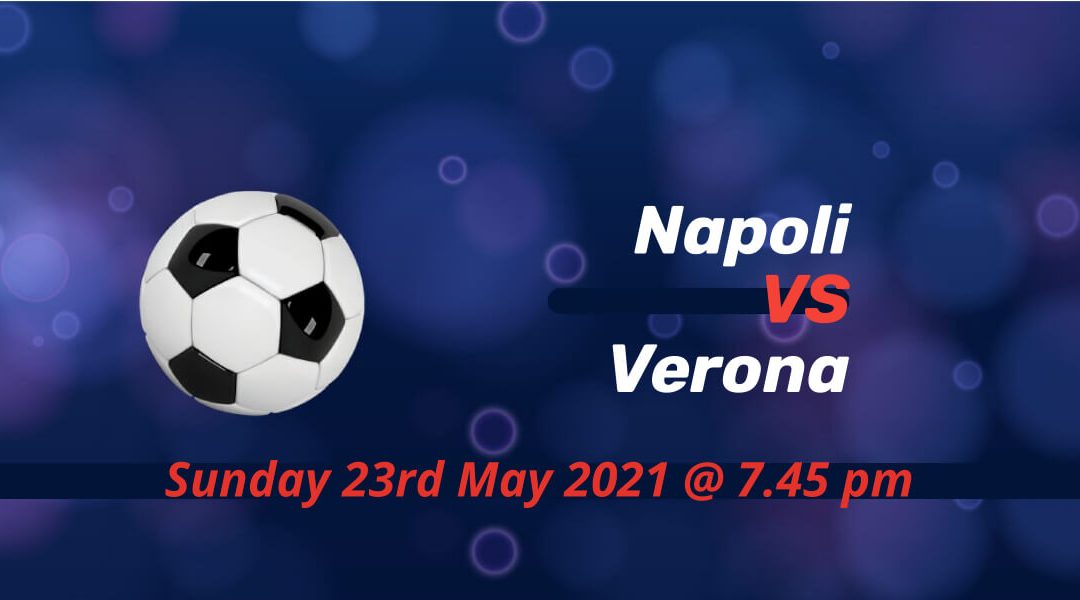 Napoli will face Hellas Verona in their final game of the season. They currently hold a single point advantage over Juventus in the race for the top four. Gennaro Gattuso managed to steer Napoli all way to the top after controversies. They’re now in a good run that could see the club return to Champions League football. Verona know they will finish the season in midtable irrespective of Sunday’s result.

It was a challenging game for Napoli in Florence last week. If they failed to beat Fiorentina, Juventus would’ve been sitting on top of them at the end of the matchday. The race for Champions League places has three teams vying for two spots.

And Fiorentina had the return of the mercurial winger Franck Ribery. The Frenchman runs the show at the age of 38 as he came very close to score for the hosts. But Napoli get a break with a golden chance from a spot-kick early in the second half.

Lorenzo Insigne missed the penalty kick, but he converted the rebound to put Napoli ahead in the game. Lorenzo also scored the second goal, but it was an own goal by Fiorentina’s Lorenzo Venuti.

Verona shared the spoils against Bologna

Verona had a comfortable run of fixtures as they couldn’t aim for Europe. At the same time, relegation was never a concern for them. On Monday, they play their final game at home for the season.

Verona scored early in both halves, but they couldn’t keep their advantage to collect the three points. Davide Faroni opened the scoring for Verona as early as the second minute. Still, Bologna were level at the break via Lorenzo De Silvestri.

Croatian striker Nikola Kalinic had a disappointing campaign at Verona. Still, he put them in front once again, but Rodrigo Palacio levelled the score late in the game. Kalinic is not expected to stay at Verona beyond this summer.

Verona secured a surprise win in the reverse fixture

After Napoli’s 6-0 win against Fiorentina, the Naples club travelled to face Verona. And an early goal by Hirving Lozano looks to continue their spirit, but Verona came back to secure a sensational 3-1 victory.

Faouzi Ghoulam and Kalidou Koulibaly couldn’t help Napoli’s defence for the last couple of months due to serious injuries.

Antonin Barak is suspended with accumulated yellow cards. At the same time, Ronaldo Vieira and Marco Benassi couldn’t feature for Verona due to injuries.

Napoli to secure Champions League berth via their result

If they beat Verona at home, Napoli will secure Champions League place irrespective of the results of Milan’s game at Atalanta and Juve at home to Bologna. They could finish the season level on points with Atalanta if that game ended in a draw. But the main aim is a return to Europe’s premier competition. They’d not take this game lightly as Verona stunned them in the reverse fixture.