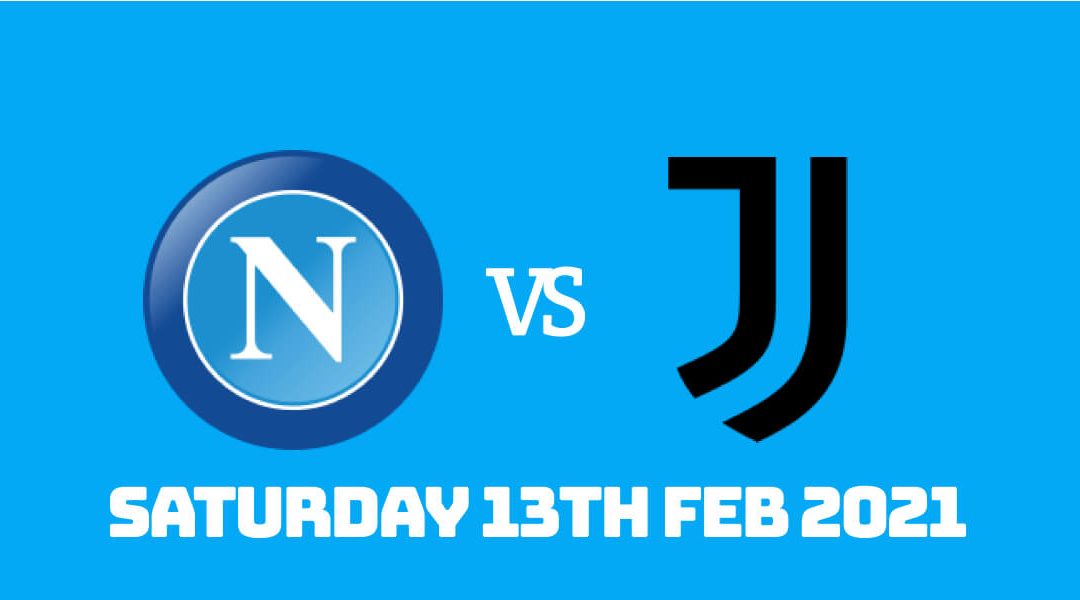 Former iconic AC Milan midfield partners Gennaro Gattuso and Andrea Pirlo will face each other as managers for the first time in Serie A this week. They locked horns in managerial hot seats when Juventus beat Napoli in the Supercoppa Italiana earlier this year. The Bianconeris won all their three league games after their first trophy of the season. They also reached the Coppa Italia final. The omen is different for Gattuso and Napoli, however.

Gattuso under pressure after his excellent first season

It’s been a while since Italian papers insist Gattuso is a few bad results away from getting sacked, but it’s now more believable. Such a big game against Juventus could present another chance for the ex-combative midfielder to stay at the helm until the end of the season.

After flying high with a 6-0 win against Fiorentina, Napoli inexplicably lost against Hellas Verona and Genoa. The weekend’s defeat at Luigi Ferraris Stadium followed with the exit from the cup, the tournament Gattuso sensationally won last season. He led them to an unexpected trophy after a turbulent time for the club before his arrival under Carlo Ancelotti.

But, with time, problems start to arise for the inexperienced coach. Napoli spent big in the summer while also keeping their star players, but they failed to mount a title charge when the playing area looks to be open more than ever.

They had an easier run of games in Coppa Italia to reach the semi-finals. Atalanta outplayed them in both legs, and they could’ve won the tie by more than a 3-1 aggregate score. Lorenzo Insigne seems to be waiting for his hundredth Napoli goal for ages while Victor Osimhen is just looking to settle after an injury kept him out of action for the majority of the season.

The match kicks off at 17:00 on Saturday 13th February 2021, and the entire match is available to stream on William Hill.

The season start hasn’t been kind for both Juventus and Cristiano Ronaldo. The Portuguese star was scoring at will as usual, but he had to miss four games after contracting COVID-19. Juventus had to settle with an uninspiring draw against Crotone and Hellas Verona in his absence while they lost at home to Lionel Messi’s Barcelona in the Champions League.

Ronaldo now seems to be in his best form of the season as he netted crucial goals on all fronts. He opened the scoring against Napoli in the Supercoppa Italiana win. Once again, he delivered against Inter with a brace to help Juve reach Coppa Italia. It’s the only domestic title Ronaldo is yet to win in Italy, but that could change when Juve play Atalanta in the final in May.

Ronaldo was also instrumental in a vital league win against Roma; he opened the scoring with his 23rd goal in only 25 appearances in all competitions this season. The only worry for Juventus is they don’t have a player who shares the scoring burden from the superstar who turned 36 this week.

It was a collective defensive performance that was needed in the midweek more than anything, however. Juventus managed to keep their first-leg advantage over Inter as everyone was busy blocking shots left, right and centre. In the end, Gigi Buffon had little to do even though Inter attempted 21 shots in the game.

The last two fixtures between the clubs were both finals. Napoli beat Juventus on penalties to lift the Coppa Italia last season. Juve got their revenge as they beat them 2-0 to lift the Supercoppa Italiana. The scheduled first Serie A meeting between the sides this season was first forfeited and later postponed due to a COVID outbreak in Napoli’s camp.

Napoli will miss Kalidou Koulibaly and Faouzi Ghoulam for the next few weeks after they contracted the virus. Dries Mertens is also on the sidelines as he isn’t expected to return before March from an ankle injury. The absence of Kolibaly and Konstantinos Manolas, who will also be out for at least another couple of weeks, was visible in Napoli’s shaky defence in the defeat to Atalanta.

The two Milan sides set the Serie A race this season, but it’s hard to rule out Juventus, who won each of the last nine titles. Pirlo’s side could close the gap to leaders Milan to four points if they win their game in hand, which is also against Napoli. That game is yet to be scheduled, but Juve could take a massive step with another big win this weekend at Napoli.