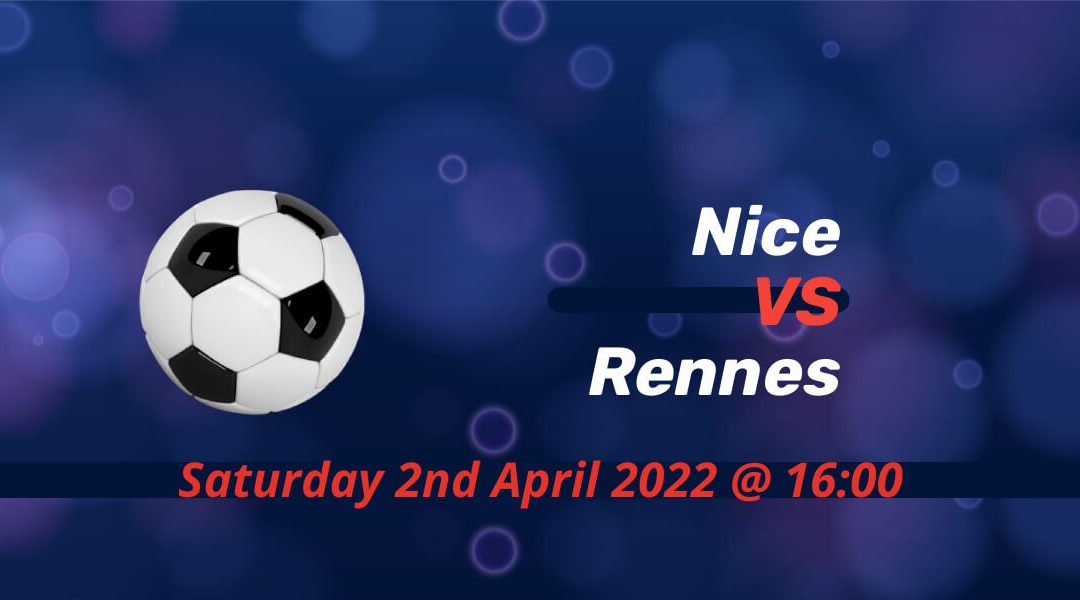 Following their defeat to Olympique de Marseille before the international break, OGC Nice faced another tough fixture as they host an in-form Stade Rennais side. Rennes climbed to third as they won each of their last five Ligue 1 outings scoring 20 in the process.

For most of the season, Nice looked all set to qualify for the Champions League. But a defeat against a direct rival Marseille put things in perspective as they dropped to fourth place.

Had Strasbourg beat Lorient, they could even find themselves in the UEFA Conference League spot. Christoph Galtier had a stunning first season at the job, but they now feared to not throw it all in the final few games of the campaign.

They will face Nantes in the Coupe de France final as Galtier aims to win successive trophies in French football after his last season's heroics with LOSC Lille. In the league, Nice need to do better in the final third as they only netted three goals in their last seven games.

The match kicks off at 16:00 on Saturday 2nd April 2022, and the entire match will be available on BT Sport

It’s not always reflected in results, but Bruno Genesio builds a magnificent side that plays Ligue 1’s best football. The former Olympique Lyonnais man is a candidate for the coach of the year as Rennes is ready for a return to Champions League football.

If they beat Nice on Saturday, Rennes will win six consecutive Ligue 1 games for the first time since 2006. And their wins so far have been convincing as they netted half a dozen goals in a game for the third time this season just before the international break against Metz.

Rennes struggled at the end of 2021, but with Benjamin Bourigeaud stepping up his efforts in recent months and Martin Terrier’s versatile role, they quickly find their feet to be the highest-scoring side in Ligue 1.

Home wins are rare in this fixture

None of the last six teams who played home in this meetup managed to keep the three points. Nice won at Rennes in December last year with Kasper Dolberg opening the score with a penalty kick. Yousef Atal doubled Nice’s lead early in the second-half before Bourigeaud netted Rennes’ only goal of the night.

Nice has a full squad to choose from as they await another crucial fixture. Atal had a difficult time in the international break as Algeria missed out on the World Cup while fellow fullback Jordan Lotomba scored his first goal for Switzerland.

Loic Bade, Kamaldeen Sulemana, and goalkeepers Alfred Gomis and Romain Salin are all unavailable due to injuries.

Decisive game in the fight for a Champions League berth

As we reach the last nine rounds of the season, it’s a six-pointer between two teams fighting for the premier continental competition. Galtier’s Nice is always close to a cautious approach, and they’re expected to stay true to their methods as they face a team in good spirits while they lost another big game before the international break.