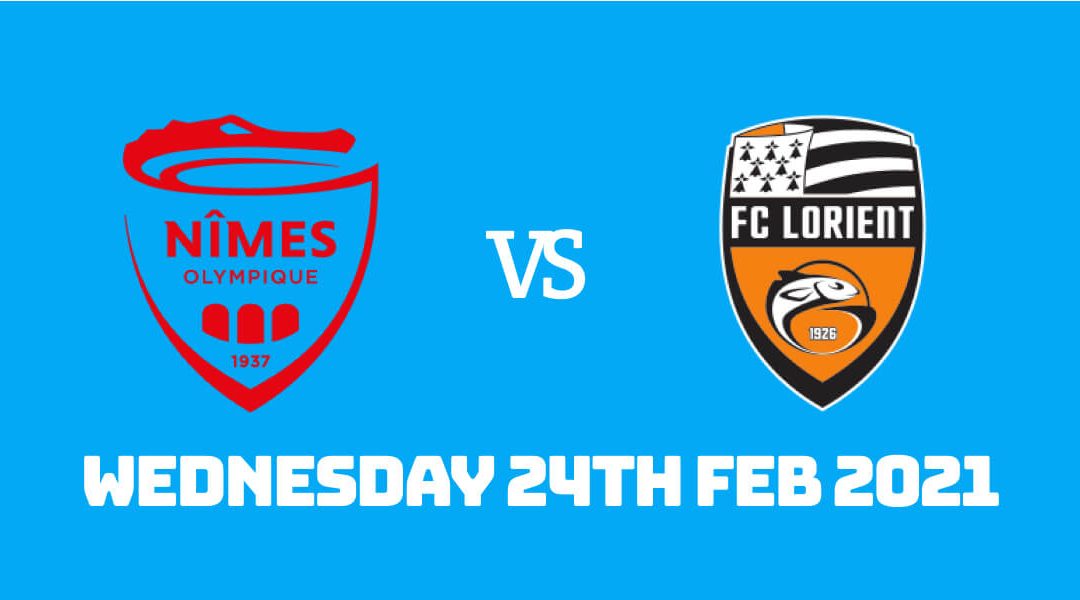 Nimes Olympique hope to continue their revival under caretaker manager Pascal Plancque as they host Lorient in a rescheduled Ligue 1 fixture. After a highly-entertaining 4-3 defeat against an in-form Monaco side, Plancque leads Nimes to successive wins. Lorient got one better with a draw at Monaco, but a 4-1 defeat at Lille dragged them back to the bottom three.

Nimes look for a permanent manager despite Plancque’s success

The 57-years-old Plancque spend much of his time as assistant manager, and this is the first time he assumes the head coach role in Ligue 1. However, his first three games at the helm couldn’t get any better, as Nimes now have a realistic chance for survival.

A 2-0 win at fellow relegation-threatened Dijon was vital as Renaud Ripart and Niclas Eliasson scored in the final fifteen minutes. Along with Algerian winger Zinedine Ferhat, the duo expected to deliver consistent performance in the final third if Nimes push to avoid a drop.

Ripart scored once again on the weekend against Bordeaux as fullback Birger Miling was also on the scoresheet. The win put Nimes on 21 points, only two behind Nantes and Lorient. They also had a recent revival after a horrible run in the league. A third win on the bounce would see Nimes get out of the bottom three for the first time since matchday 13.

Lorient pegged back with a Lille defeat

Lorient looked hopeless for the majority of the first half of the season, but they have turned the tables with excellent performances since the end of January. Christoph Pellisier’s side avoided defeat in five successive games before the crushing defeat at Lille last week.

The run was impressive; it included a historic 3-2 win against defending champions PSG and a 2-2 draw at Monaco, who won all of their other games this year. They nearly beat Niko Kovac’s in-form side, who beat PSG this weekend, if it wasn’t for an injury-time equalizer.

But league leaders Lille were too much for Lorient on Sunday. Jerome Hergault equalized for Lorient after Guadelope’s defender Andrew Gravillon’s own-goal put them behind. But Lille put on their best performance of late to record an impressive 4-1 win that extended their lead at the top of the standings.

This game was supposed to take place last month, but a COVID-19 outbreak at Lorient forced a postponement. Lorient won the reverse fixture 3-0 at Stade du Moustoir. Quentin Boisgard and Pierre-Yves Hamel scored in the first-half before Yaone Wissa completed the score in injury-time.

There are no injury worries in either camp ahead of the decisive fixture in the race to avoid the drop.

A decisive game in the relegation battle

With Antoine Kombouare’s Nantes in contention, this would be a perfect chance for both sides to get away from the red zone. The winner would be out of the bottom three for now. Still, the relegation fight is expected to continue until the end of the season. Nimes are the in-form side coming to the fixture, but Lorient also pulled off great results in the past month.