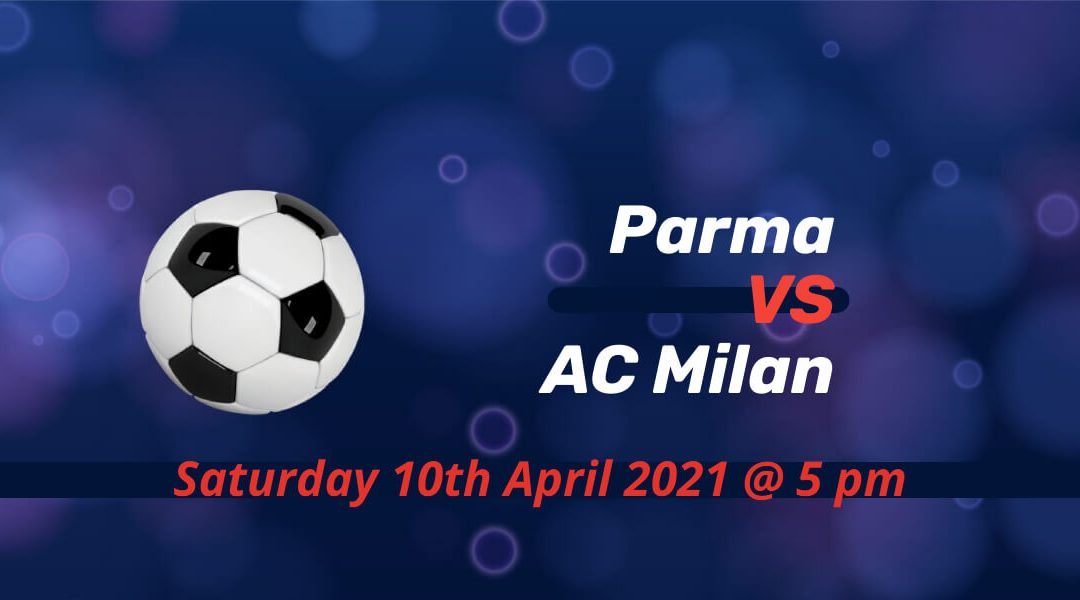 AC Milan travel to relegation-threatened Parma in the middle of the three Saturday Serie A fixtures. The hosts currently sit four points adrift of safety. After their crucial win in midweek, Juventus are only a point behind AC Milan, who lead the way for the majority of the season.

Parma has the worst attack in Serie A, but their numbers going forward show considerable improvements in the past couple of months. There were a couple of 2-2 draws as well as a six-goal thriller at Fiorentina. They managed to score in each of their last seven league games.

But they only managed to keep a clean sheet on only one occasion since mid-December. The 2-0 win against Roma was the odd one out as Parma recorded only their third victory of the campaign. It’s their first since the end of November and the first win at Ennio Tardini after matchday 3.

A 2-1 home defeat against Genoa followed the Roma win. A late Dennis Man equalizer salvaged a point for Roberto D’Aversa’s side at Benevento last time out. Filipo Inzaghi’s side came after beating Juventus and twice led in the game, but Parma battled for a point in their bid to avoid the drop.

The match kicks off at 17:00 on Saturday 10th April 2021, and the entire game will be available on Premier Sports.

The difference between Inter and AC Milan are now nine points after the former won against Sassuolo in their rescheduled fixture. With as many games left in the calendar, the chances of Stefano Pioli’s side giving Inter a title race looked very slim.

Milan were frontrunners for most of the season, but they couldn’t keep up when the season entered the crucial point. The defeat at newly-promoted Spezia was where their run came to an end as they were a strong side away from home before the loss to Serie A’s new boys.

The results in recent weeks have been deteriorating. They needed a late equalizer at home last week. Peter Hauge netted only his second goal of the campaign to level the score against a Sampdoria side who had to play the last half an hour with ten men.

No win for Parma in the last seven against Milan

Milan’s unbeaten run against Parma started with a memorable 5-4 victory in the second matchday of the 2014-15 season. Both teams finished the game with ten men, and Jeremy Menez scored one of the best backheel goals in an eventful night.

The reverse fixture ended in a 2-2 draw, however. Milan came from 2-0 behind, with Theo Hernandez scoring both goals. D’Aversa is yet to beat Inter as that was his only draw in four games.

Experienced defender Simone Iacoponi wouldn’t be available for the hosts due to a knee injury. Lautaro Valentini, Simon Sohm, Hans Caviglia, Roberto Inglese, Joshua Zirkzee, Valentin Mihaila and Yann Karamoh are unavailable for the club fighting the drop. All seven players joined the club this season.

Skipper Alessio Romagnoli and fellow defender Davide Calabria are currently injured. In midfield, Brahim Diaz is injured once again as well as Daniele Maldini. Pioli could also continue to miss the two strikers Rafael Leao and Mario Mandzukic. Milan is in an advanced stage of agreeing on a new contract with Zlatan Ibrahimovic, however.

This will be one of the more problematic games for Milan as Parma are fighting to stay in the league. However, Pioli’s side will set their sights on a statement win as the race to qualify for Europe is equally getting pace in recent weeks.