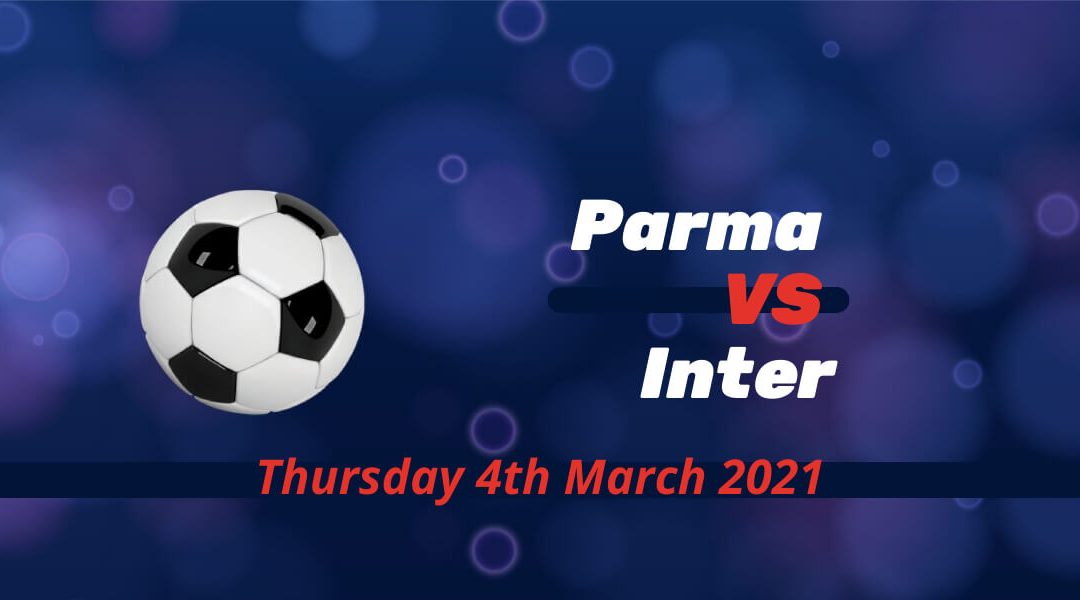 Parma face a daunting task when they host Serie A leaders Inter on Thursday night. Roberto D'Aversa is still waiting for his first win as a Parma manager. Inter consolidated their lead at the top of the league with a confident 3-0 win against Genoa.

Parma look to return to Serie B

After their impressive season last term, Parma show little sign of surviving the drop this season. The side who had to climb their way to the first division from fourth-tier football has to do it again as there is little chance of avoiding relegation.

They squandered a 2-0 first-half lead twice in as many weeks, with Udinese and Spezia fighting back to share the spoils. The loan deals of Yann Karamoh, Joshua Zirkzee and Roberto Inglese from big clubs Inter, Bayern Munich and Napoli did little to improve their attacking display; they only scored 19 times in 24 league games.

The four early goals in the last two games are a major improvement, however. The injuries to Gervinho and Graziano Pelle deprived D'Aversa of more options in the final third. The new coach is yet to win after nine games in charge of the clubs.

Inter in the driving seat of the title race

There is no stopping of Antonio Conte's side in Serie A. Inter show consistent performances and big wins to finally end their title drought. The derby win extended their lead at the top of the league to a handsome four points.

Romelu Lukaku and Lautaro Martinez's partnership is blossoming to become one of Europe's best. Alexis Sanchez and Christian Eriksen also showed significant progress from the time they joined the club last year. Conte has a squad depth and quality in his ranks to push the team one further this season.

They disappointed in Europe again and failed to reach the Coppa Italia final after a narrow defeat against Juventus. Still, they came close to ending the Bianconeri's Serie A dominance. The games against Roma and Juve before the final matchday of the season could be decisive, but Conte's side has the potential to wrap up the title before then.

Former Inter winger Gervinho seemed to steer Parma for a sensational win at San Siro in October last year, but his double cancelled out with substitute Marcelo Brozovic's strike and Ivan Perisic's injury-time goal. He was linked with a move back to Inter in January, and the Ivorian showed interest in playing under Conte.

Inter has the better head-to-head record with 26 wins and 19 losses in their 64 meetings in all competitions so far. Argentinian goal-getter Hernan Crespo, who played for both sides in his glittering career, scored the fixture's most goals with seven.

Gervinho, who also netted in both games against Inter last season, will most likely miss the fixture with a muscular injury. Zirkzee, Inglese and Pelle are also doubtful to make the squad for the game against the league leaders.

Stefano Sensi struggled to make his mark at Inter due to niggling injuries. He is expected to miss the trip to Parma as he didn't play the last two games with muscle fatigue.

Parma are good starters of late, but they failed to hold on to their advantages. Inter are very much concentrated on the task at hand. Conte's side would play all the remaining 14 matches as cup finals. The same would be true for the hosts as they currently sit five points shy of safety.