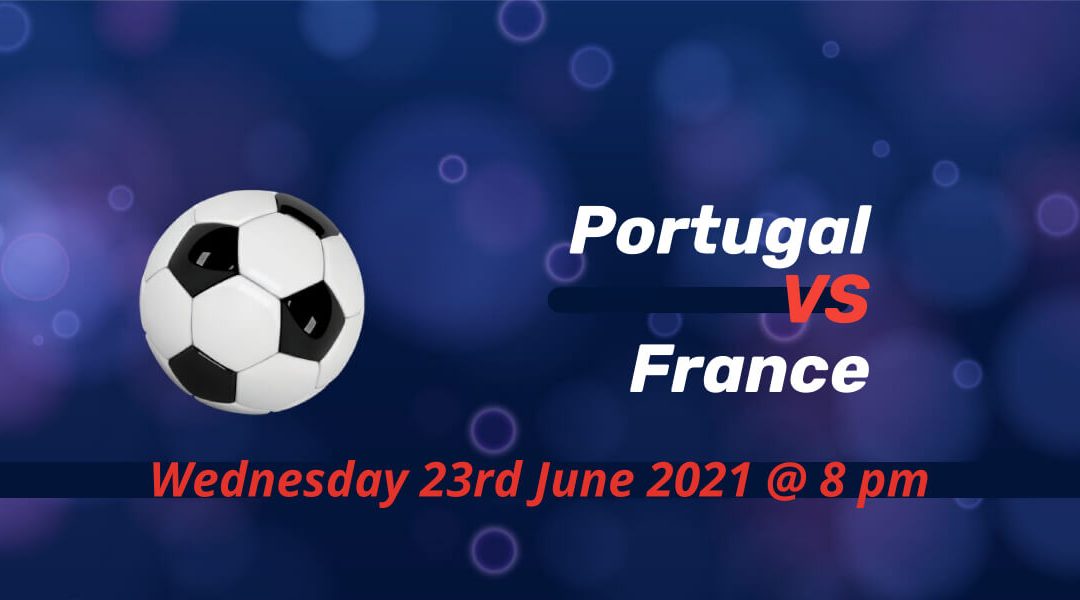 Portugal hope to book their place in the round of 16 when they face France on Wednesday night. Fernando Santos’ side scored five goals over the two games, but their defensive performance was surprisingly shocking against Germany. France held to a draw at Puskas Arena, but they’re already through to the next stage after the drama in Group B.

Portugal conceded four against Germany, but they were still not that attack-minded in an exhilarating game. The quality of their attacking lineup is one of the best, but Santos remained true to give priority to his tactical discipline.

Germany found room to exploit the weakness of their fullbacks Raphael Guerrero and Nelson Semedo. And Portugal couldn’t even take advantage of their opening goal that showcased the quality of their frontmen like their third against Hungary.

The reigning champions should now get a result against the World Cup winner France in the final game of the group. Cristiano Ronaldo is having a good tournament. He broke the record for most championship goals and is among the players who scored three so far in the tournament.

France go through without kicking the ball

The stunning result at Copenhagen didn’t only see Denmark make it through into the round of 16. Coupled with Finland’s defeat against Belgium, the results saw five teams from the other groups making sure of qualification.

France are one of them as they already collected more points than third-placed teams in two groups. It’s not a cause for celebration for the big footballing nation, however, as the target is winning the competition.

The draw against Hungary didn’t consider to be a good result, with France’s attacking line failing to move as a unit. Antoine Griezmann, who also had a great time when France reached the final in 2016, became their first player to score in Euro 2020(1).

Portugal only managed a single win in their last 13 games against France, and that also came only after an extra time. But it’s one of the most important games between the side. France knocked out Portugal from three semifinals before then, but Eder’s 109th-minute strike helped them to their first major title in the game staged at Stade de France.

Ousmane Dembele suffered another injury setback as he could be ruled out for three months. Barcelona’s winger had one of France’s best chances against Hungary moments after coming off the bench with a ferocious shot but was later substituted off after gaining a leg injury.

Portugal will be with their entire squad, including Ronaldo, who had to settle for a role as one of the managers when the two teams last met in a tournament.

Portugal would be safe with a point

They can still make it to the round of 16 if they only lost by one goal and Hungary lost against Germany. After all, they managed to win the competition with three points in the group stage last time out. For France, Deschamps could be tempted to make some changes ahead of the knockout stages.