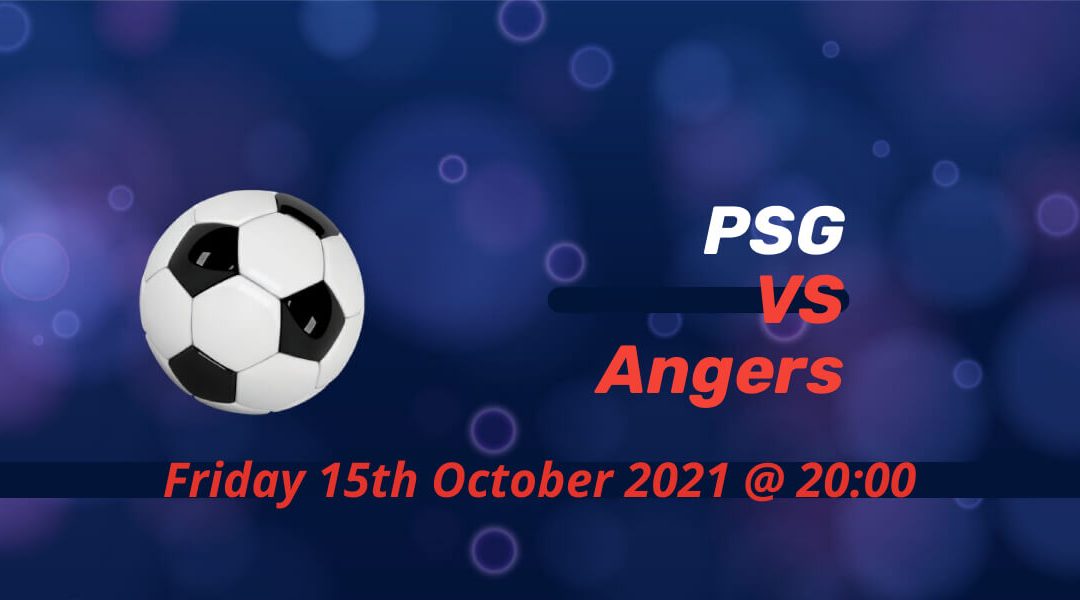 Having two weeks to stomach their first defeat of the season, PSG start the weekend’s action with a home game against Angers. Mauricio Pochettinho’s side lost away at Rennes, but they’re still top of the table thanks to a perfect (if not convincing) record in the first eight games. Angers started the season brilliantly as they currently sit in fourth.

PSG hope for another winning streak

The expectations were simple at season start. Although they lost the title last term, no one is expecting PSG to lose the Ligue 1 title this season. While there have been some serious projects going all over the league, PSG took it upon themselves to build the most eye-catching side.

The trio of Lionel Messi, Neymar and Kylian Mbappe meant the team need to cover lots of grounds for the stars. While Neymar and Mbappe had better days if you see the scoring chart, Messi is still searching for his maiden Ligue 1 goal.

And Pochettinho faced the dilemma of keeping all of them at peace. Neymar and Mbappe had a stunning partnership over the years, but there were signs it might not continue that way. Somehow, the excellent form of Idrissa Gana Gueye and Andrea Herrera played a huge role in PSG sitting top of the league.

Angers were demoted to the second-tier after the end of last season for financial reasons. But their appeal gets them back in Ligue 1. And they faced the reality of losing their key players until the final day of the transfer market.

But, while there have been few movements for the incomings, they managed to keep all their stars. Batista Mendy and Azzedin Ounhai came on a free transfer, but both played a huge part in their success story.

Their biggest figure, Angelo Fulgini, is joined by the 17-year-old sensation Mohamed-Ali Cho. And they’ve been enjoying their best start of the season even after departing with their long-time coach Stephane Moulin. Gerald Baticle had no experience at this level before now, but he’s proved a big success so far.

PSG unbeaten against Angers in 20 matches

The last time Angers took a point against PSG was back in 2015 in the sides’ first meeting after their promotion. And we need to go back to 1981 to find the time where they secured a point away at PSG. PSG scored 12 goals in three matches against Angers last season.

Sergio Ramos is yet to feature for PSG with a calf problem. Julian Draxler is also a doubt for this fixture. PSG will probably be without Marquinhos, Leandro Paredes, Angel Di Maria, Neymar and Messi as all five involved in CONMEBOL qualifiers played only a day before this one.

Baticle has the good fortune of getting the entire squad all this time. With their lack of depth, that’s key in the success story.

The wins against Olympique Lyonnais and Metz could be good examples with the late winners, but PSG hasn’t been as good as the result suggests. And this will be tricky as they face an in-form side without their South American stars. Fresh from scoring the winners in the Nations League final, Mbappe will hope to end his four-game goalless run, however.