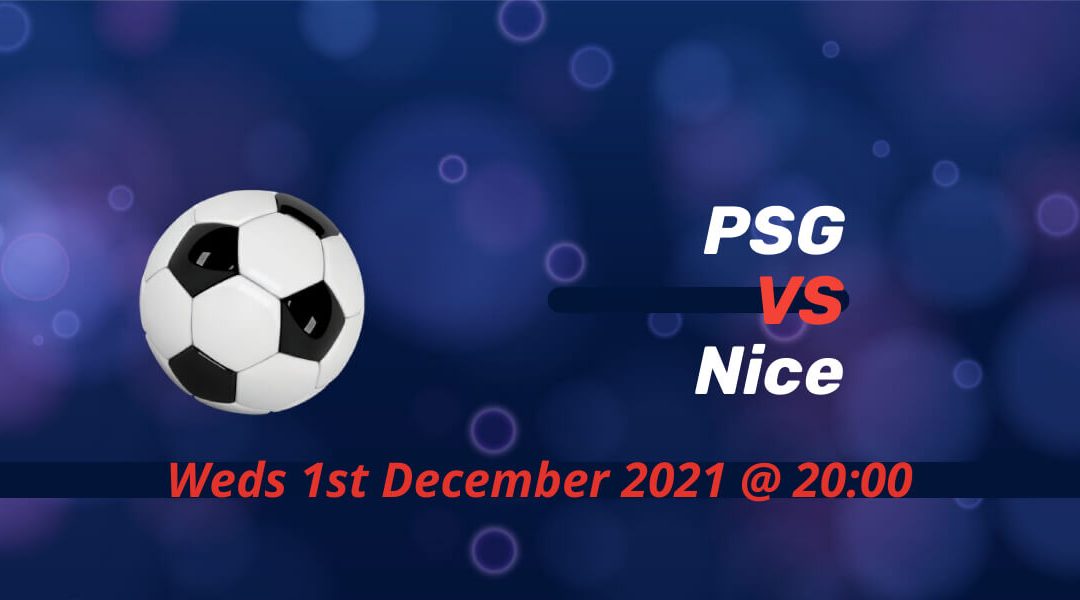 Messi in assist spray on Sunday

Fresh from scoring his first Ligue 1 goal the previous week, Lionel Messi caused all the three goals in PSG’s harder than it should’ve been win against cellar-dwellers Saint-Etienne.

While the hosts put on another solid performance against the Parisians that brought back memories of their last clash which ended in Kylian Mbappe’s brilliance in injury-time, PSG was poor in matching the expectations.

Despite playing the majority of the game with ten-man, Saint-Etienne nearly get something from the game they opened the scoring. Messi unlocked the knackered defense with two sweet assists to Angel Di Maria and Marquinhos, who scored a brace in his first game partnering Sergio Ramos.

The match kicks off at 20:00 on Wednesday 1st December 2021, and the entire match will be available on BT Sport.

Galtier’s sides have never been explosive, but his Nice developed a habit to turn games in the past couple of months. Yet they were unable to take their chances in their last two home games.

After Amine Gouiri’s brilliance helped them to bring home three points from debutant Clermont, Nice was once again at it when Metz, who started the game in 20th place, opened the scoring in the first-half through Fabian Centonze.

Similar to Montpellier a fortnight ago, Metz held on to return home with a surprise three points. It deprived the chance for Nice to maintain the gap with PSG before the two sides lock horns on Wednesday.

A single defeat in the last ten against Nice for PSG

Galtier managed a win at Parc des Princes last season in a game that go a long way in LOSC Lille’s confidence to snatch the title. But Nice only avoided defeat in three of their last ten games against PSG. Their only win in that timespan arrived back in 2017 when Mario Ballatolli opened the scoring and PSG had two players sent off after the 90th minute including a certain Di Maria.

The biggest news of the weekend’s Ligue 1 action was Neymar’s serious injury. He could be out for a while after an unfortunate toss with Yvann Macon, who also had his share of a long injury layoff last season.

Nice will hope Yussuf Atal will be back to cause problems to PSG’s unstable defense from wide areas.

Even if Nice stun PSG with an away win, the gap between the two will still be in two digits. But it will be another statement win for Galtier who spurred the biggest surprise of European football last term with Lille.