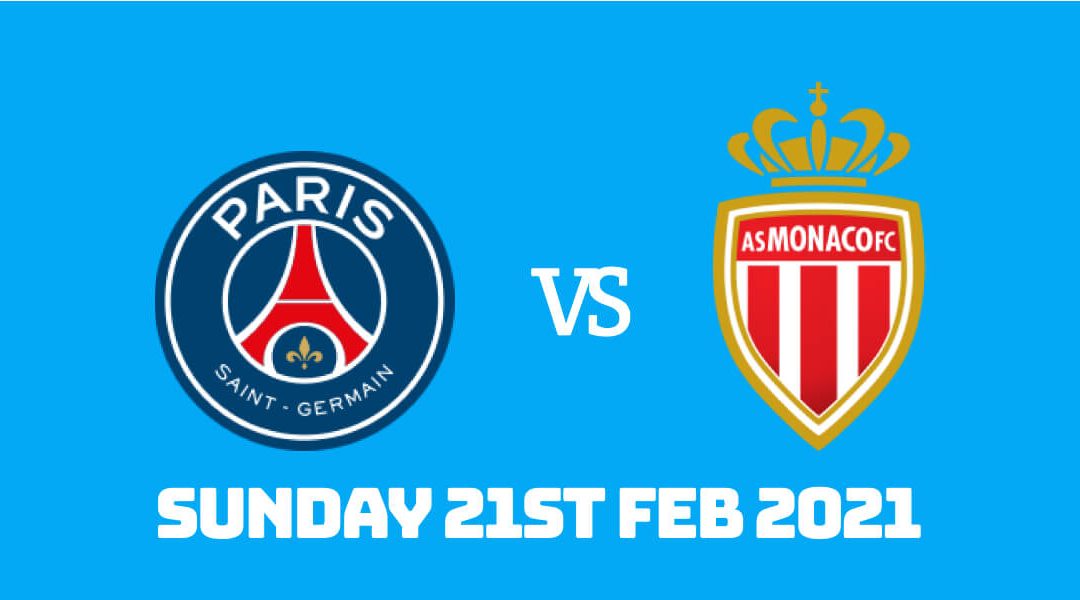 This weekend’s biggest Ligue 1 match takes place on Sunday night as PSG host in-form Monaco after their historic win at Camp Nou. Mauricio Pochettino’s side stunned Barcelona with a comeback 4-1 win in the Champions League away from home in the much-anticipated Round of 16 first-leg ties. Monaco dropped a point for the first time this year last week as Lorient held them to a 2-2 draw at Stade Louis II.

PSG and Mbappe on cloud nine after a UCL win

Kylian Mbappe scored a sensational hattrick in the return of the Champions League. The headlines before the game were about two stars; Neymar missing another critical fixture and Lionel Messi potentially facing his future club.

The Argentinian had the first say from the spot-kick, but it was the World Cup winner Mbappe who stole the show. All of his three goals were well taken as he took full responsibility in the absence of Neymar and Di Maria. Next up for the 22-years-old attacker is a game against his former club Monaco.

Pochettino picked both Mauro Icardi and Moise Kean in their tricky fixture at Spain. Surprisingly both were on the pitch until the final five minutes, by which time Mbappe completed his hattrick for a 4-1 score.

Even after collecting 22 points from the possible 24 in 2021, Monaco are still five points shy of Champions League places. Their seven-game winning streak came to an end at Lorient last week, but it felt like another win in the manner of how they salvaged the point.

Monaco scored two goals once again against Lorient — something they did in each of their eight Ligue 1 games this year. But the equaliser did come in the stoppage time. Wissam Ben Yedder scored twice, with the second coming three minutes after the end of normal time.

A stunning comeback win for Monaco in earlier meeting

The former Bayer Leverkusen striker netted twice in Monaco’s sensational 3-2 comeback win against PSG earlier this season. Mbappe’s two first-half goals looked to set the tone for PSG’s eleventh win in the last twelve games against Monaco. The former Ligue 1 winner with Monaco scored seven goals in as many games against the Monegasques.

But Monaco came back stronger after the break with Volland’s brace, followed by the winning goal by Cesc Fabregas from a penalty-kick six minutes from time.

Aside from Neymar and Di Maria, Juan Bernat remained on the sidelines as PSG look to put pressure on Lyon and Lille in the title race.

Fabregas was instrumental in the sides’ previous meeting, and he made his comeback from a calf injury earlier this month. Gelson Martins is the only Monaco player currently on the sidelines.

PSG to record another statement win?

PSG are superior in this fixture over the years. Still, Monaco will be confident with their fine form and the comeback win against the Parisians earlier this season. Depending on the result in the earlier Sunday fixture of Lille at Lorient, PSG can climb back to the top with another win. Last season’s joint top-scorers Mbappe and Ben Yedder will be key in deciding this fixture.