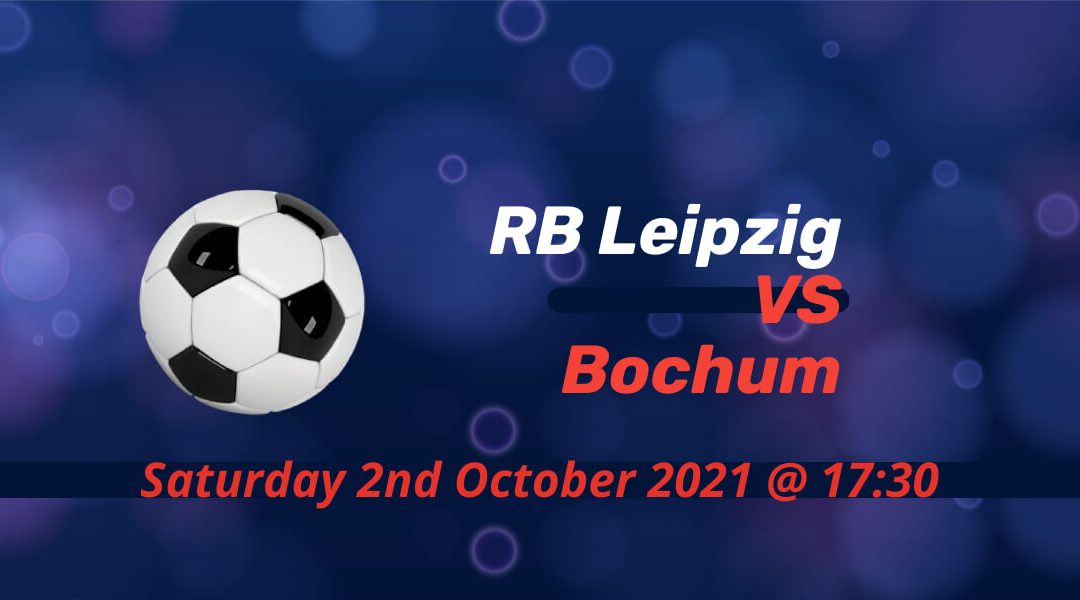 Facing a non-European football second half of the season and still languishing in the bottom half of the Bundesliga table, RB Leipzig host the newly-promoted side VfL Bochum on Saturday’s late fixture. Bochum stunned Mainz through their product Gerrit Holtmann, but only picked up a single point from the remaining five games.

Leipzig eye to climb to the top half of the table

Jesse Marsch’s start at Leipzig has been patchy in more ways than one. There have been some solid performances like against Koln and a strong start to their first Champions League home game in midweek, but results have been hard to come by.

The 6-3 defeat to Manchester City was disappointing, but they showed a sharp attacking side that wasn’t around last season. That’s why many expected they would run riot when flawless Christopher Nkunku — who also scored all Leipzig goals in Ethiad — put them ahead in the fifth minute against Club Brugge.

After all, they came to this fixture in the wake of scoring half a dozen against Hertha Berlin. Although Brugge and Hertha share blue in their colors, the challenge here was daunting for Marsch’s men. In a game dominating by VAR decisions, Leipzig had a night to forget as they’re now zero points to show for before a reunion with PSG.

The match kicks off at 17:30 on Saturday 2nd October 2021, and the entire match will be available on Sky Sports.

Bochum struggle in their return to Bundesliga

Bochum are back in Bundesliga after more than a decade of absence, but they could go straight down as things stand. Although Arminia Bielefeld and Greuther Furth also started on the wrong foot, Bochum is the one who suffered the heaviest defeat of the season.

In also what was the club’s record Bundesliga defeat, Bochum conceded 7 against the mighty Bayern Munich. After his helping hand in their drubbing of Bochum, Bayern’s midfielder Leon Goretzka was spotted at Villanova to watch his old side draw goalless last week against Stuttgart.

Bochum will need to start picking up points if they hope to avoid an immediate relegation. As things stand, the bottom three clubs look to fight for the playoff spot until the very final matchday to have another chance at safety.

A first Bundesliga clash of Leipzig and Bochum

Marcel Halstenberg and Dani Olmo are yet to return to injuries, but Leipzig welcomed back Tyler Adams off the bench in a midweek defeat against Brugge.

Simon Zoller’s serious injury is a huge blow for Bochum after his solid start in his return to Bundesliga. Cristian Gamboa, Luis Hartwig and Paul Grave are also out for the visitors.

Marcel Halstenberg and Dani Olmo are yet to return to injuries, but Leipzig welcomed back Tyler Adams off the bench in a midweek defeat against Brugge.

Simon Zoller’s serious injury is a huge blow for Bochum after his solid start in his return to Bundesliga. Cristian Gamboa, Luis Hartwig and Paul Grave are also out for the visitors.

Leipzig look to get back to winning ways again

The draw against Koln had a stunning Leipzig performance before they crushed Hertha. But the midweek game brought back the bad memories of the season start for Leipzig. Bochum welcomed their point against Stuttgart, but their last visit to a team playing in Europe doesn’t bring good memories.