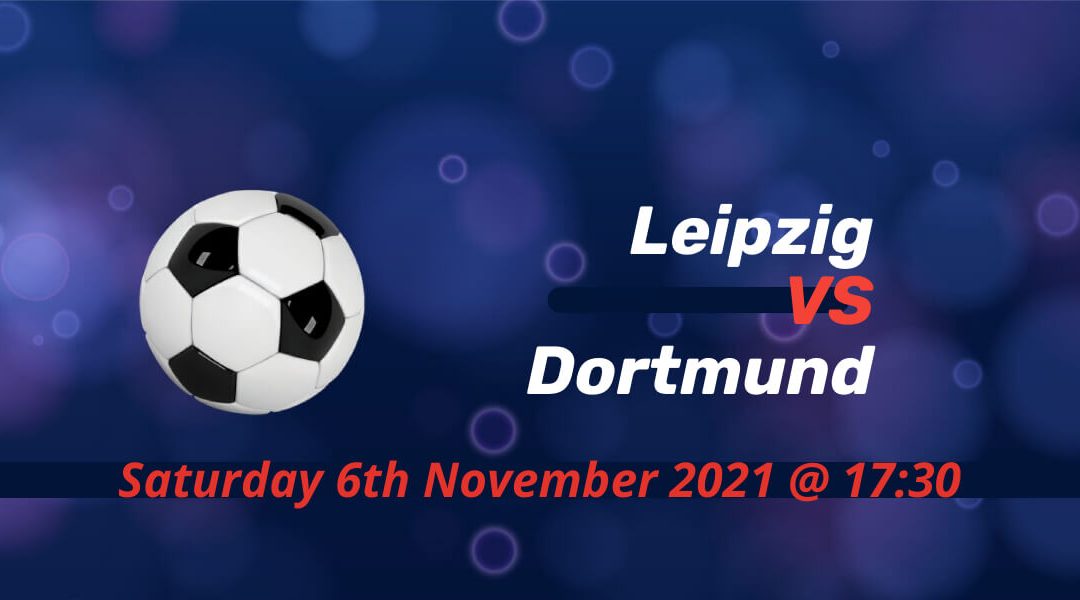 RB Leipzig and Borussia Dortmund lock horns in the biggest match of the Bundesliga weekend before the third international break. Both teams dropped further points in the Champions League in the midweek, but their works cut off in Pokal as they emerged as favorites after Bayern’s elimination in the second round.

Leipzig playing superb football but holes in all areas

Leipzig’s squad continues to boost one of the best in Europe based on technically gifted players, but they’re showing weakness in both their defensive shapes and converting chances in the final third.

They started their midweek Champions League game against PSG positively, but their tempo and momentum dropped down after the Parisians get in front with their first two attempts in the game.

In the game Andre Silva missed a spot-kick, Dominik Szoboszlai’s penalty salvaged a point for Leipzig in the final minutes of regular time. It was a positive outcome after their disappointing draw at Frankfurt last Saturday, but Leipzig remained bottom of the group with only a single point after four group stage games.

Hummels’ dismissal made it difficult for Dortmund

Dortmund continues to miss key players due to injury, and their hopes of a revenge victory over Ajax dealt a blow when Mats Hummels sent off for a debatable challenge in the first half an hour on Wednesday.

Although Jude Bellingham’s persistence put them ahead with Marco Reus turning home a penalty kick won by the English midfield powerhouse, Ajax gradually step up their effort to make back-to-back wins against Dortmund.

Anthony, who is on the radar of Bayern Munich, was involved in all three of Ajax’s second-half goals as they salvaged qualification to the knockout rounds. Dortmund’s next Champions League game away at Sporting would be key while they’re only a point behind Bayern in Bundesliga.

Including last season’s Pokal final, Dortmund won each of the last four games against RB Leipzig. Since Leipzig recorded their first-ever Bundesliga victory in 2016 courtesy of Naby Keita’s strike, they’re yet to beat Dortmund at home in RedBull Arena.

Marcel Halstenberg and Lukas Klostermann are yet to return from their injuries. Former Ajax youngster Brian Brobbey is also out of action for Leipzig with a muscle injury.

Dortmund’s injury list is one of the biggest around Europe’s top leagues. There is no specific date for Raphael Guerreiro, Gio Reyna, Nico Schulz and Mahmoud Dahoud’s return to the field. Emre Can was also unavailable in midweek after another muscle injury. The big one, Erling Haaland, is also expected to spend more time on the sidelines.

Battles all over the pitch

Although Leipzig hasn’t had a good record against Dortmund while they continue to be inconsistent this season, opportunities like this one would be a huge factor for Jesse Marsch to turn it around. Dortmund is very susceptible away from home, and they continue to struggle in finding the net without their talismanic striker.