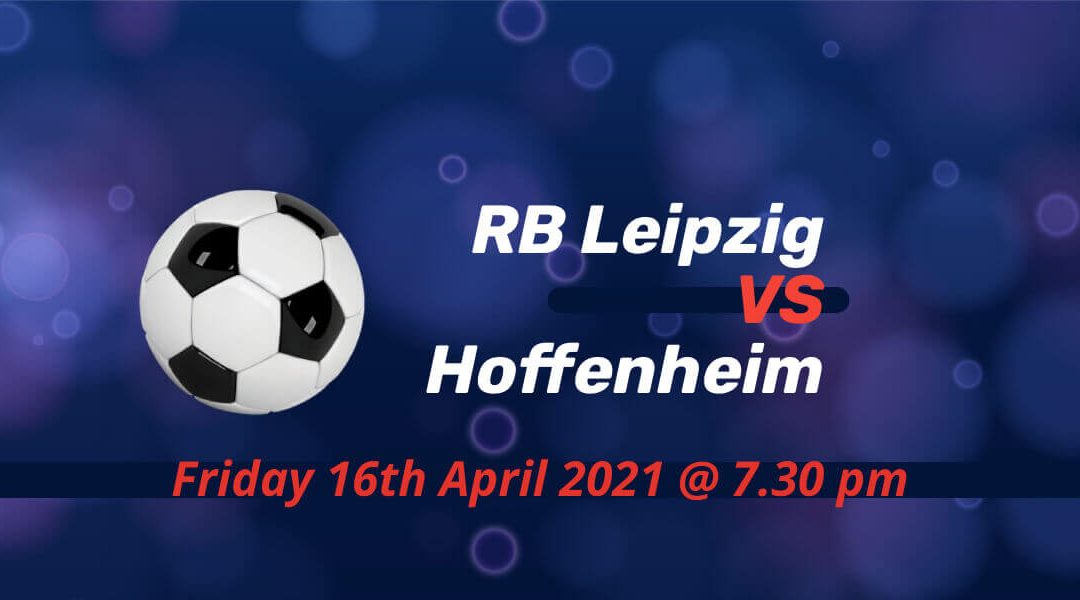 RB Leipzig host TSG Hoffenheim in this matchday’s Friday Bundesliga fixture. Julian Nagelsmann's name is hugely linked with Bayern Munich. Still, he's now trying his luck in a first title despite the Bavarians' five points margin. Hoffenheim ended a three-game losing streak on Monday, but the goalless draw against Bayer Leverkusen was one of the worst games of the Bundesliga season.

Norwegian striker Alexander Sorloth didn't score a single goal in the first half for Leipzig before last week. But the tall striker netted twice as Leipzig had an easy game against Werder Bremen. They are still not clear of the relegation concern.

With Leipzig's win and Bayern dropping points at home to Union Berlin, Nagelsmann's side reduced the gap at the top to five points with only six rounds left to play in the season. Midfielders Dani Olmo and Marcel Sabitzer scored the other goals for a comfortable 4-1 win for RB Leipzig.

The week saw Leipzig sign Benjamin Henrichs permanently from Monaco despite his injury records. The most concerning news came with Nagelsmann strongly linked with Bayern, where Hans Flick's status is still not clear with links to the German national team.

Hoffenheim dull in a goalless draw against Leverkusen

In the final Monday fixture of Bundesliga until at least 2025, Hoffenheim and Leverkusen failed to live up to expectations. Sebastian Hoeness's side only had an xG of 0.1 as they couldn't create a single clear chance throughout the game.

They're only five points clear of the bottom three, and the next few weeks could be the make or break. If they can secure a win or two in the next week — there would be midweek games — they can relax for the final three weeks.

It was at this time last season that Alfred Schreuder got the sack even though the team were fighting for European places. Hoeness could face a similar fate as he struggled in his first season as a head coach in a top-flight football.

RB Leipzig have an excellent record against Hoffenheim as Nagelsmann won each of the three fixtures against his former club. Leipzig knocked out Hoffenheim in Nagelsmann's final season at Sinsheim, but he managed to scrap a point when he last faced his future club. Yussuf Poulsen scored the only goal of the match when the sides lock horns earlier this season.

The Denmark international could be out of this fixture due to a muscle injury. Konrad Laimer and Dominik Szoboszlai are yet to feature for the club this season.

Hoffenheim still miss skipper Benjamin Hubner and another experienced centre-back Ermin Bicakcic from their defence. Dennis Geiger and Konstantinos Stafylidis are also out for a while with long-serving injuries.

An entertaining encounter in the making?

Hoffenheim's game against Leverkusen was supposed to be an enlightening one, but it was far from that. But this could make up for it. Both teams have great strikers in their ranks, and they have shown they can play good football despite the contrasting fortunes.