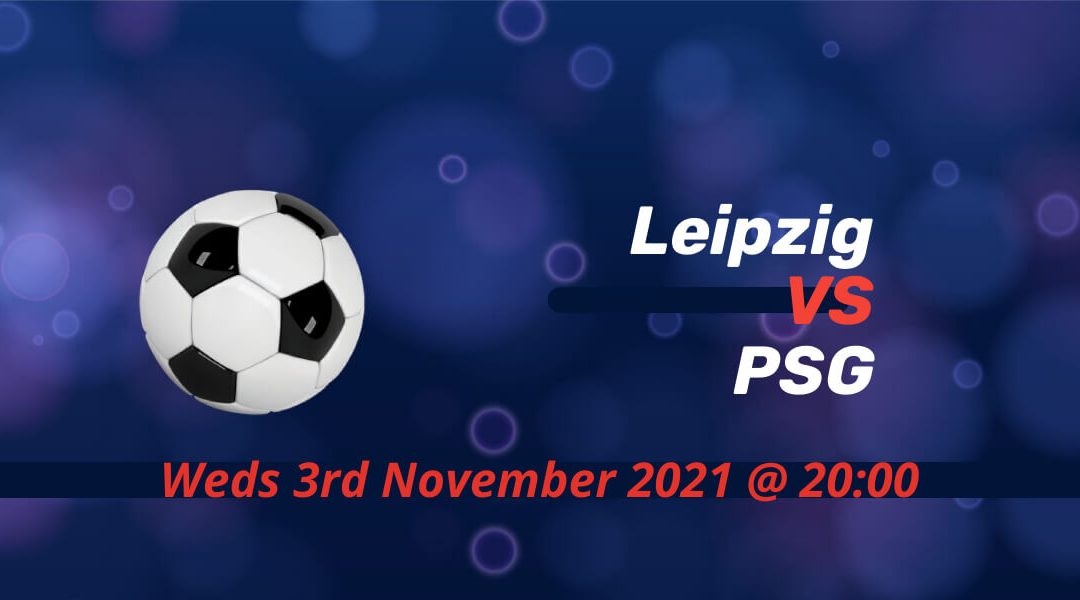 RB Leipzig host PSG in the hope of repeating the success over them from two years ago. PSG continue to produce underwhelming performances, but they’re in pole position in both Ligue 1 and their Champions League group. Leipzig have been in the opposite form to that. Their vastly-improved performances haven’t been converted to enough wins.

A last-gasp equalizer from Tuta meant Leipzig ended up with just a point in a game that they dominated Eintracht Frankfurt from start to finish. Dominik Szoboszlai and his replacement Emil Forsberg missed clear chances before they conceded the equalizer in the last touch of the game.

If they hold on to a more than deserved win, Leipzig would’ve climbed to fourth in the standings. But the draw now sees them stuck in eighth place after Wolfsburg’s return to winning ways.

Jesse Marsch also had a tough campaign in Europe as they now face a tough challenge to even climb to Europa League after zero points from the first three games. The top brass at Leipzig is expected to continue backing the coach, however.

The match kicks off at 20:00 on Wednesday 3rd November 2021, and the entire match will be available on BT Sport.

PSG extended their lead at the summit of Ligue 1

Lens’ defeat at Lyon means PSG is now ten points ahead of the team who started the week in second place. But the performance on the pitch is far from a reflection of the standings.

PSG struggled on many fronts once again when they host the champions LOSC Lille. Although Lille has been a different side after losing the championship-winning manager Christopher Galtier, they were the better side in the Friday game.

Jonathan David, like in the last season’s meeting at Parc des Prince, scored the opening goal of the game. And it could have been more. But PSG recovered in the final phase of the game with two late goals, to stay true to their story this season.

The 3-2 home win against Leipzig was a bit deceiving if you only checked the score. Leipzig played a fantastic game with Christoph Nkunku produced another stunning performance against his former club. Lionel Messi, who is yet to have a direct goal involvement in Ligue 1, scored two on the night before letting Kylian Mbappe a late penalty-kick to Row Z.

Brian Brobbey is frustrated with a lack of playing time since his move from Ajax, and he’s now out of action with a muscle injury. Fullbacks Marcel Halstenberg and Lukas Klostermann are also unavailable due to injuries.

Sergio Ramos is yet to feature for PSG as he’s trying to return to full fitness. Kylian Mbappe missed the weekend’s win against Lille. Midfielders Leandro Paredes and Marco Verratti are also doubts for this game. Messi, who had fitness issues all week, was substituted at half-time in the win over Lille.

PSG hope to take a huge step to qualification

It’s all about finishing third for Leipzig at this stage. PSG started with a shocking draw against Club Brugge, but a third successive win in the competition would put them closer to the knockout stages.