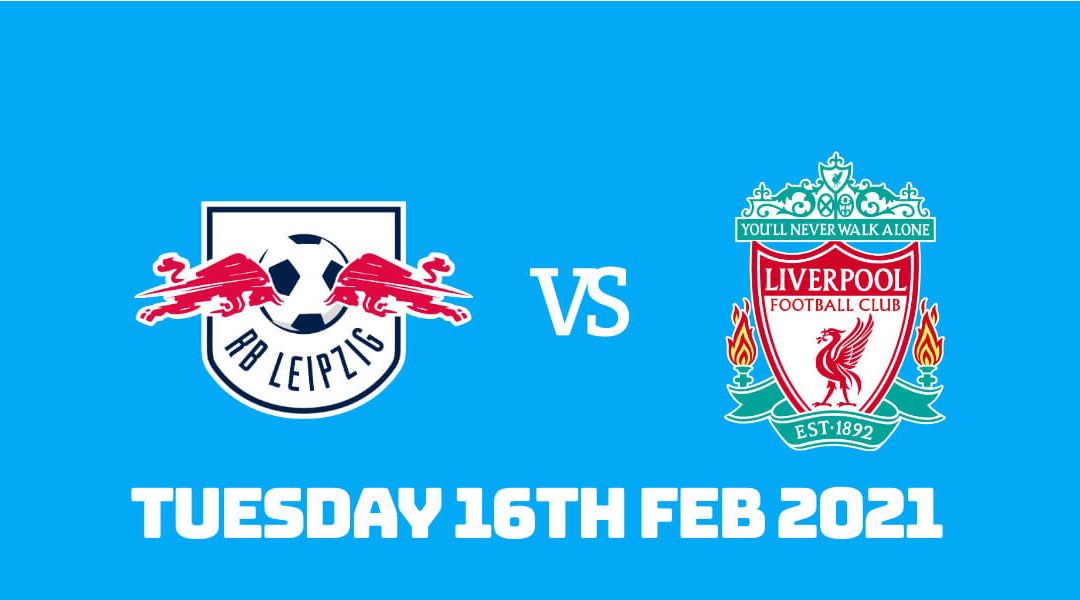 Champions League football returns with Puskas Stadium in Budapest the venue as struggling Liverpool face RB Leipzig. The first leg of the tie moved to Hungary due to Germany's strict measures on travel from England. Leipzig won each of their last three league games as they moved eight points clear of fifth-placed Leverkusen. The story is different for English champions Liverpool as a third straight defeat piled pressure on Jurgen Klopp.

Leipzig have fond memories in previous meetings with English clubs

This is only the fourth season in Europe for Leipzig. They qualified to a knockout stage of a Champions League stage for the first time last season. As such, only two occasions saw them linked up with a club from English's Premier League. Both came after the arrival of Julian Nagelsmann, who is on the radar of multiple clubs.

They dominated Jose Mourinho's Tottenham Hotspur with a 4-0 aggregate win in their march to last season's semifinal. The Portuguese manager's former club, Manchester United, paired up with Leipzig in the group stage this term. Although Nagelsmann's team were humiliated at Old Trafford, they had the last laugh, knocking the Red Devils off their perch in the final matchday.

This season's Leipzig is a bit different, however. In the absence of talismanic striker Timo Werner, who joined the club right after their promotion to Bundesliga, Nagelsmann has to rely on getting the goals from every corner. However, they continue to be solid in defence conceding less than a goal per game in Bundesliga.

Friday night's win at Augsburg was nervy at the end, but they were in full control for most of the game. The lack of sharpness in goal was once again on display as they're only joint-sixth in the scoring department. With this season's DFB Pokal saw finalists Bayern and Leverkusen already eliminated, Leipzig could finally land their first major trophy, however.

It's not the best of times for Klopp and the Kops. Liverpool lost major ground in the title race so that finishing in the top four is the priority now. Klopp continues to be ridiculed for his comments after games as they are considered excuses for defeats.

They had lots of injuries to deal with this season, and the team showed resilience at times, but it's been an awful campaign by the defending champions. The home defeat against high-flying Manchester City ended any hopes of a title race for both Liverpool and the league.

And, then, summer signing Ozan Kabak had a debut to forget at Leicester City. The Merseyside club showed a decent performance even before Mohamed Salah's 17th league goal of the season put them in front. But the Foxes came roaring back with three goals in the final twelve minutes including one that saw another Alisson mistake.

Chelsea produced a fierce challenge as the London club revived their chances of a top-four finish after Thomas Tuchel's appointment. Even tenth-placed Arsenal is only six points shy of Liverpool as the competition for European places promised to go under the wire this season.

This would be the first time Liverpool face Leipzig. There is a previous meeting between the two German coaches, however. Klopp's Liverpool knocked out Nagelsmann's Hoffenheim in the 2016-17 Champions League qualifying round with an aggregate score of 6-3.

James Milner was added to Liverpool's lengthy injury list in the weekend's defeat at Leicester. The experienced midfielder is joined by Ben Davies and Divock Origi, who both picked an injury before the trip to King Power Stadium. Former Leipzig midfielder Naby Keita, Diogo Jota and Fabinho aren't expected to join the team in Hungary either. Centrebacks Virgil van Dijk, Joe Gomez and Joel Matip are most likely to wait for the new season to return to action.

Meanwhile, Nagelsmann only has few absentees ahead of their trip to Budapest. Emil Forsberg is the noticeable loss as he was one of their star players this term. Konrad Laimer and Dominik Szoboszlai are recovering from long-standing injuries. Ibrahima Konate and Justin Kliuvert will be able to travel with the team after making their way to the team in recent weeks.

Liverpool to turn the tables with a vital win?

This would be a great tie between two modern-day German coaches. Klopp would be happy to get a distraction from their domestic horror show as this presents a different challenge. It's still too early for Leipzig to be included in the list of Europe's big teams, although they will be confident after last season's memorable run.