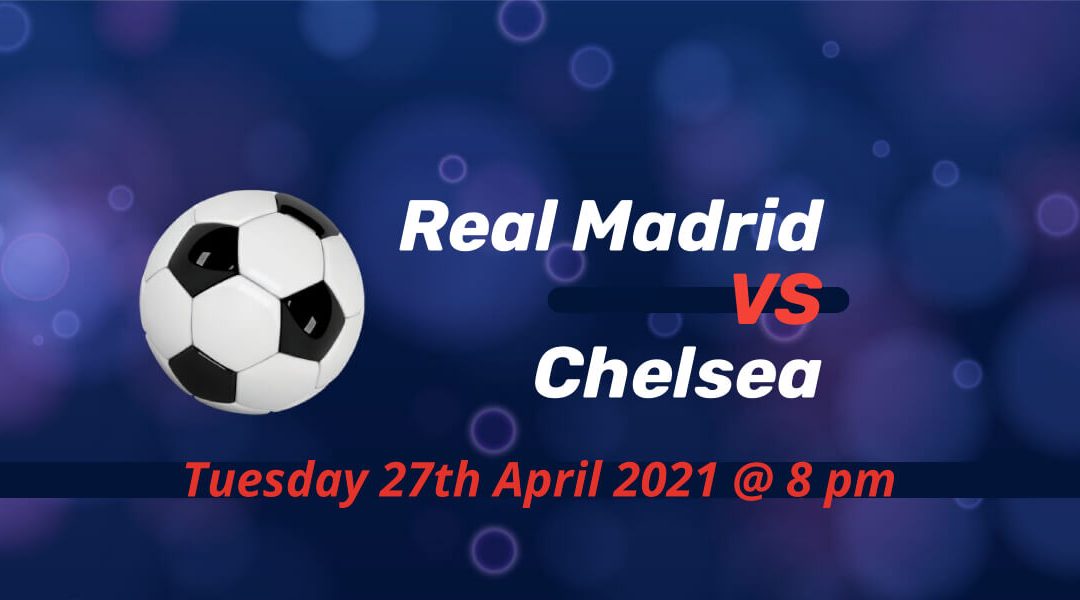 Reaching the last four stage, the Champions League continues this week with Chelsea travelling to Real Madrid in a battle of two former Super League founders. Thomas Tuchel is transforming Chelsea since he replaced Mauricio Pochettino at the helm. Real Madrid will face the Premier League club after they ruined a chance to close the gap with Atletico Madrid in La Liga.

Zinedine Zidane's side struggled to open compact sides in recent weeks in La Liga. They drew both of their games against Getafe and Real Betis in the space of a week while a familiar name helped them to three points at Cadiz.

Karim Benzema scored a brace to reach 27 goals in all competitions for the season. The Frenchman is enjoying one of his best seasons to date, and he'll be the key asset for Madrid in their search for the league title and European triumph.

Benzema is currently on 21 La Liga goals. He leads the club's push in the battle against Barcelona and Atleti for the title. Edin Hazard is also back to action in the weekend, but, including the second leg at Anfield against Liverpool, Madrid failed to score for the third time in four games.

Chelsea secured a vital win at West Ham on Saturday as Timo Werner's goal helped them to a massive win against a direct competitor. Tuchel is having a great start with Chelsea. He's only faced a Champions League quarterfinal second leg defeat against Porto and the West Brom fiasco.

The defeat against Porto was harmless. Mehdi Taremi's goal came late in the game, with Chelsea already having a 2-0 advantage from the first leg. After Thiago Silva was sent off, Chelsea crumbled against relegation-candidate West Brom, but it's now all behind them.

The goalless draw at Brighton leaves room for others to distance themselves. Still, Chelsea regained momentum quickly with crucial three points from London Stadium. Werner has struggled since he left RB Leipzig to join Chelsea in the summer, but the last few weeks brought the best from the German international.

This is the first time Real Madrid and Chelsea lock horns in a game that's not a final fixture of a tournament. In the 1970-71 Cup Winners' Cup final, the first game ended 1-1 after extra time, and a tie-breaker staged three days later. Chelsea won that game 2-1 thanks to early strikes. It was also Chelsea who lifted the 1998-99 Super Cup, beating Madrid 1-0.

Sergio Ramos is back to training, but he'll only be available for the return leg. But Zidane has good news with Toni Kroos, and Ferland Mendy expected to return to the side after missing the weekend's action. Federico Valverde will be missing the game as he's in quarantine, however. Hazard is raring to face his former club on Tuesday after recovering from his latest injury.

Mateo Kovacic is not ready to return from a hamstring injury to face his former side, however.

A tactical battle between Zidane and Tuchel?

This will be a great battle between two coaches who have been in the game for quite some time now. Tuchel reached the Champions League final last season while Zidane lifted the trophy for three successive years before returning to the side. In all likelihood, this tie will go until the final minute of the second leg as there is little between the sides to differentiate.