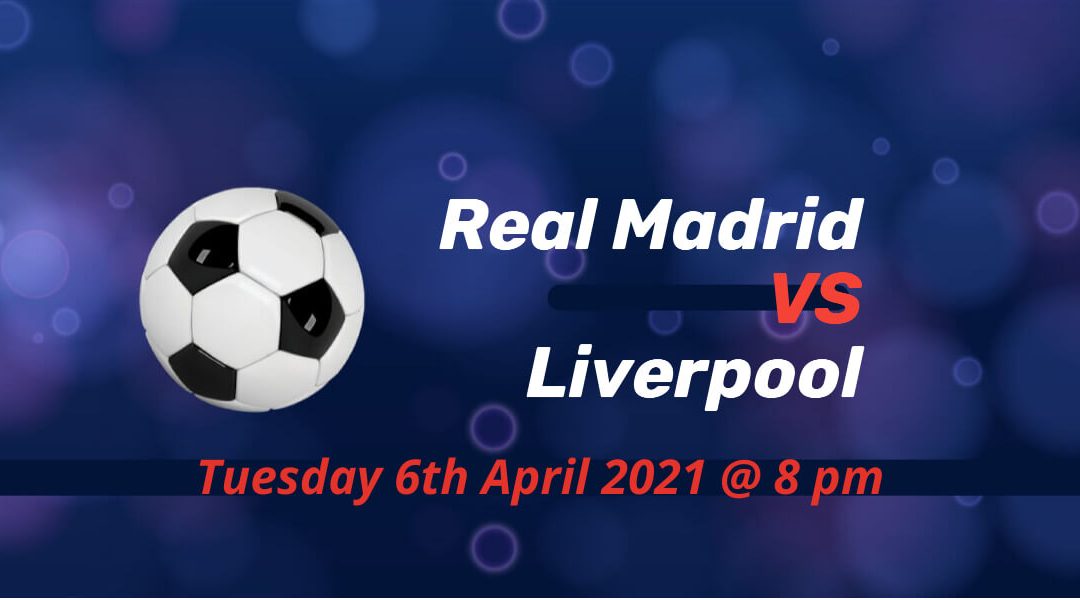 A big European clash would take place on Tuesday as Real Madrid host Liverpool in the first leg of their quarter-final Champions League tie. Mohamed Salah and Sergio Ramos were in the spotlight when the two clubs last met in the 2017-18 final. Both teams are in fine form in their respective leagues after a poor start.

Zinedine Zidane won three successive Champions Leagues, but last season’s campaign was largely forgettable. They were knocked out by an excellent Manchester City performance as they lost both games in the round of 16 fixture.

Zidane’s job was at question marks, but he survived the sack as he now fared much better than their awful start to this season. Last season’s La Liga winners are still second with city rivals Atletico Madrid leading the way, but they managed to decrease the gap massively with a fine form.

They’re unbeaten in eight league games after losing at home to Levante after playing the majority of the game with ten men. Real also comfortably dispatched Atalanta in the previous Champions League round, although, this time, it was their opponents who had to play with a man down.

After losing six successive Anfield games, Liverpool boost their Champions League hopes by beating Wolves and Arsenal away from home. The wins put them only two points adrift of fourth-placed Chelsea, who lost for the first time under Thomas Tuchel on the weekend.

Diogo Jota continued to rise with a brace as the Portuguese winger is clearly one of the best transfers in Europe this season. He was also instrumental for the national team in the international break.

Jurgen Klopp was under the pressure, but the recent hard-fought wins helped them to think about qualifying to the next season’s Champions League again. With the form of teams in contention also not that consistent, Liverpool would hold a chance to finish in the top-four.

Zidane only faced Liverpool once in the memorable final back in 2018. Klopp’s Dortmund side famously knocked out Real Madrid from the 2012-13 Champions League with Robert Lewandowski’s four-goal salvo in the first leg.

The last fixture between the sides is memorable for two things. Loris Karius’s horrendous mistake which led Karim Benzema to put Real in front and Ramos’s challenge on Salah left the Egyptian to depart the game early on. The two players had a weird moment when they met in the UEFA ceremony after that.

Ramos will miss this game with an injury, however, like his teammates Federico Valverde and Daniel Carvajal, who also got substituted in the first half of the 2018 game due to injury. Toni Kroos and Edin Hazard are also a doubt with the Belgian star, who scored a memorable goal against Liverpool in his Chelsea days, is struggling with injuries since joining the record European champions.

Liverpool would continue to miss key defenders Virgil van Dijk, Joel Matip and Joe Gomez. Skipper Jordan Henderson and Divock Origi are not expected to make the trip as well.

A competitive fixture with Liverpool eyeing to avenge the 2018 defeat?

Real Madrid would be the slight favorites for the first leg at home, but Liverpool would hope to find solace from their domestic woes on the continental front. It can easily be one of the classic ties for years to come like the famous Champions League final.